Home
Stocks
Autotrader: The 2020 pickup trucks with the highest safety ratings
Prev Article Next Article
This post was originally published on this site

Here in the U.S., there are two agencies that evaluate vehicles for safety: the government-operated National Highway Traffic Safety Administration, or NHTSA, and the independent nonprofit Insurance Institute for Highway Safety, which is known as the IIHS and is funded by the insurance companies. The Insurance Institute hands out coveted IIHS Top Safety Pick+ awards to vehicles that perform up to its strict standards. As IIHS testing goes into greater depth than that conducted by the NHTSA, we like to compare vehicles based on the Institute’s findings. Here we’ll take a look at the midsize pickup segment as a whole, highlighting those that earn an award.

The Tacoma is the only body-on-frame midsize pickup to earn a Top Safety Pick+ award. Given just how many vehicles earn these awards in other segments, this says just as much about the Tacoma as it does the other midsize pickups on sale today, namely that many of them employ old and antiquated designs that aren’t up to modern standards when it comes to safety. Still, the Tacoma deserves credit for its impressive safety credentials, with automatic emergency braking, adaptive cruise control, high-beam assist and lane-departure warning offered as standard on all trim levels.

Additionally, the Tacoma earned scores of Good in all of the institute’s crash tests aside from the passenger-side small-overlap front crash test, where it earned an Acceptable, one level down from Good. Finally, models equipped with the new-for-2020 LED headlights earn a Good in the headlights category while those fitted with the old halogen-style beams earn an underwhelming Marginal. LATCH child safety seat ease-of-use gets a Marginal. Altogether though, the Toyota TM, +0.17%   Tacoma is easily the best choice for anyone wanting a safe yet rugged midsize pickup.

If the Honda Ridgeline strikes you as a little different than the other vehicles in this segment, that’s because it is. While midsize trucks have long employed a rugged body-on-frame design, the Ridgeline rides on a unibody platform shared with the Pilot and Passport SUVs. Thanks to great engineering and added structural bracing, though, the Ridgeline boasts capability not far off from the more rough-and-tumble vehicles in this segment, all while offering a more relaxed, carlike driving experience. Given its relation to the SUVs in Honda’s HMC, -0.58%   portfolio, the Ridgeline performs rather well in crash testing and is the only other vehicle on this list to earn an IIHS Top Safety Pick+ rating. The lone blemishes on the Ridgeline’s crash test scorecard are an Acceptable in the passenger-side small-overlap front crash test, an Acceptable for LATCH child safety seat system ease-of-use and a Poor for the basic, non-LED headlights found on the RT, Sport, RTL and RTL-T trims, which were found to offer inadequate visibility. 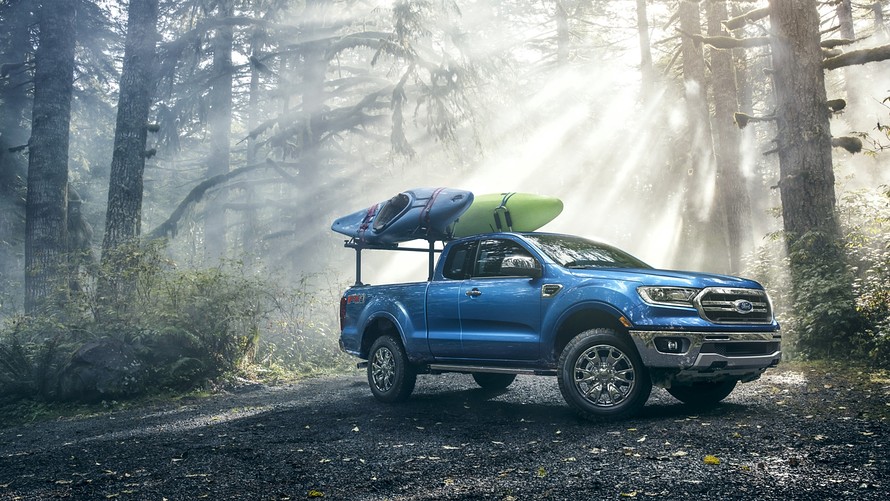 Reintroduced here in the U.S. for the 2019 model year, the new Ford F, +0.00%   Ranger performs admirably in IIHS crash testing, especially compared with some other entrants in this segment, but misses out on a Top Safety Pick+ rating due to weak headlight performance. Regardless of whether it’s a Lariat model, which comes with LED headlights, or either of the lesser XL or XLT trims, both of which offer basic halogens, the Institute found the Ranger’s headlights to offer inadequate visibility, though admittedly, few vehicles in this segment have mastered the headlight test. Otherwise, the Ranger performs rather well and it’s still worthy of consideration by safety-conscious midsize pickup shoppers. The Ranger earns scores of Good in all but one crashworthiness test and offers an impressive array of active safety features, including standard automatic emergency braking, which the IIHS found to work as advertised. 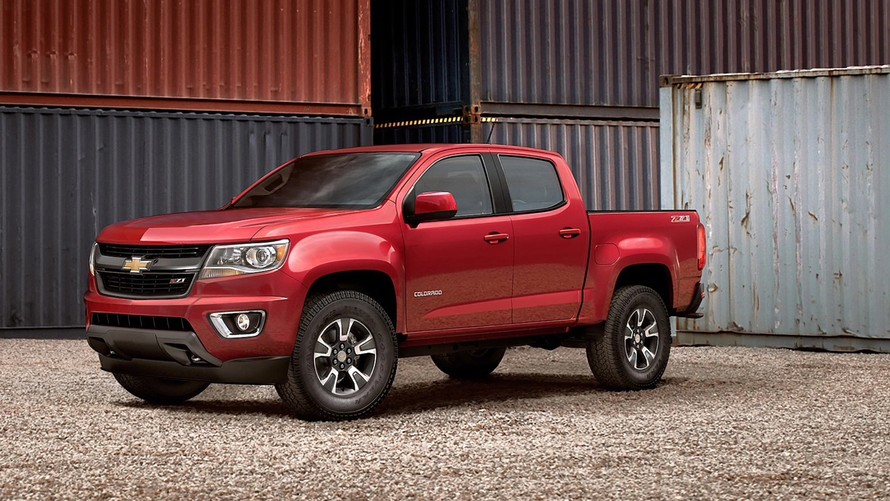 While it earns a score of Good in five out of six crashworthiness categories, the Colorado crew cab receives a disappointing Marginal for its performance in the passenger-side small-overlap front crash test. Additionally, its optional front crash prevention system only alerts the driver of a potential collision rather than applying the brakes itself, odd given that automatic braking is generally included here. Finally, the Colorado’s headlights earn a Poor for excessive glare and inadequate visibility, while LATCH system ease-of-use gets a Marginal.

Aside from restyled front and rear-ends, the Canyon is essentially identical to the Colorado and as such earns the same safety ratings. Crashworthiness for the Canyon is good in some areas but underwhelming in others, as is the vehicle’s front crash prevention technology, headlight illumination and child seat anchoring system ease-of-use.

Last redesigned back in 2005, the Nissan NSANY, -1.21%   Frontier is the oldest new vehicle currently on sale today. As a result of its ancient architecture, the Frontier doesn’t hold up so well when tested in accordance with modern safety standards. The Frontier earns a rather unfortunate score of Marginal in both the driver and passenger small-overlap front crash tests, with the IIHS citing too much intrusion into the passenger area as the reasons behind the poor score. The Frontier gets a Good in the moderate-overlap front, side and roof strength tests and an Acceptable for head restraints and seats. No front crash prevention system is available, headlights earn a Poor for excess glare and inadequate visibility and LATCH child safety seat system ease-of-use earned a Marginal. 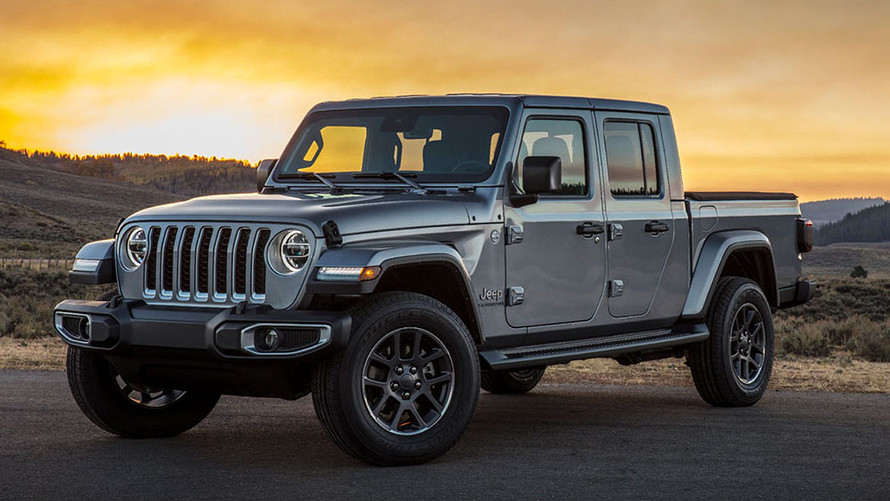 While neither the Insurance Institute nor the NHTSA have yet to test the new Gladiator or its mechanical sibling, the Wrangler JL, we aren’t expecting stellar results and here’s why. In testing conducted by ENCAP, the European equivalent of the NHTSA, the new Wrangler earned only one out of a possible five stars for its performance in a head-on collision, which the European agency found to put the driver at serious risk of chest injuries. Findings by the Australian agency known as ANCAP were similar. While testing conducted by the American agencies — likely to be released for the Wrangler in the near future — will allow for a more apples-to-apples comparison with other vehicles on this list, it’s safe to say that the new Wrangler and Gladiator don’t make for the safest family vehicles, which is both disappointing and a bit troubling given that they boast all-new designs.