Home
Stocks
Earnings Outlook: Nike earnings preview: Tariffs will have the biggest impact in Q2 but analysts are bullish for the second half
Prev Article Next Article
This post was originally published on this site 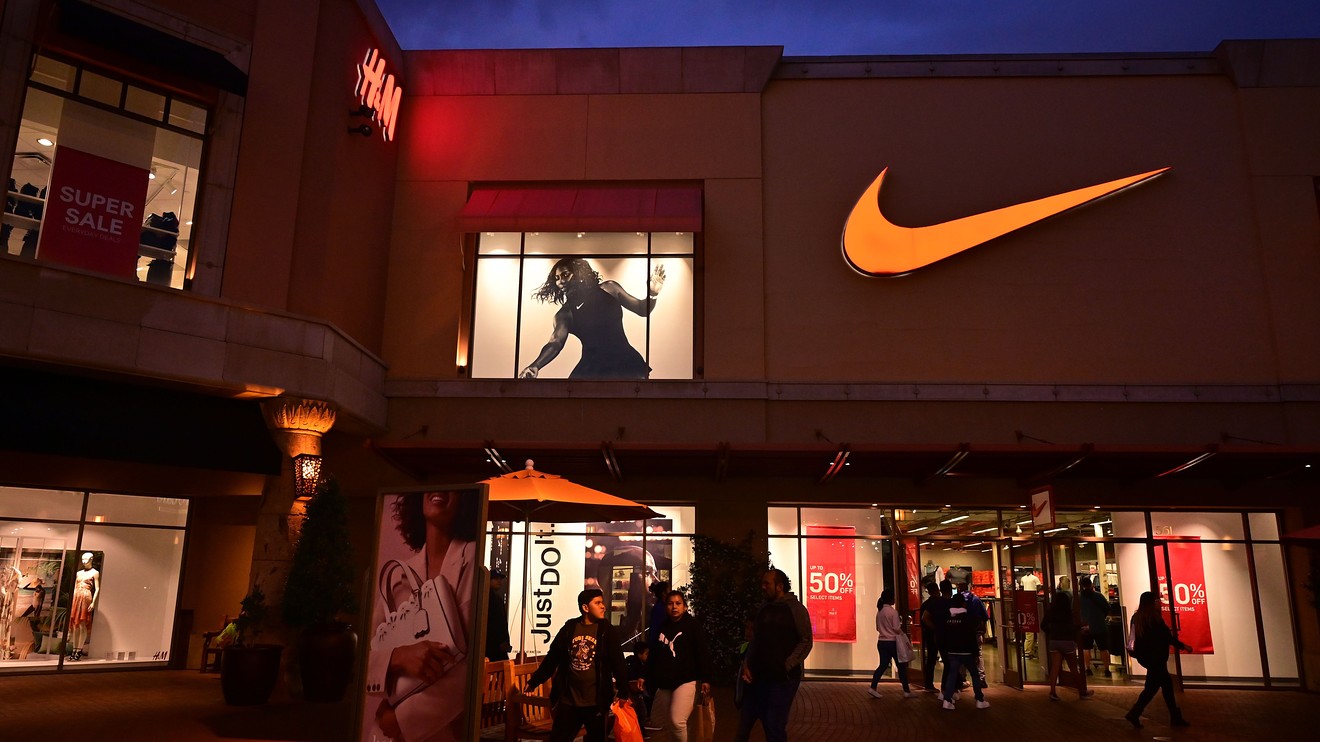 Nike Inc. is scheduled to announce fiscal second-quarter earnings on Thursday after the closing bell and though import tariffs will make the biggest impact on the results of the footwear and apparel maker, analysts are confident the numbers will beat the Street’s forecasts.

“Tariffs will be most impactful to fiscal Q2, we expect this headwind to gross margin eases in the second half, and expect earnings acceleration in each quarter through fiscal year 2020,” wrote Stifel analysts led by Jim Duffy.

Stifel rates Nike NKE, +0.87%   stock a buy with a $110 price target. Analysts say international and online sales momentum will drive both the earnings and outlook in the second half of the year.

Nike has an average overweight stock rating and $105.98 price target, according to 30 analysts polled by FactSet.

Here’s what to watch for in Nike earnings:

Earnings: FactSet forecasts earnings per share of 58 cents, up from 52 cents last year.

Estimize, which crowd sources estimates from sell-side and buy-side analysts, hedge-fund managers, executives, academics and others, is guiding for 61 cents per share.

Nike has beaten the FactSet EPS guidance every quarter but one over the last five years.

-Susquehanna Financial Group notes the acquisitions Nike has made recently, which are part of the company’s digital push and aim to help the athletic giant to learn more about its customers.

Among the purchases are TraceMe in October 2019, which steps up the company’s social media presence, and Celect, acquired in August 2019, which uses predictive analytics to generate insights into customer demand.

“We believe [outgoing Chief Executive Mark] Parker and the Nike board were prescient enough to recognize that digital will drive the future, and that someone with a strong consumer-facing digital background, knowledge of, and engagement with Nike was needed,” Susquehanna wrote.

Also: Amazon Prime members can place orders on Dec. 24 and get items by Christmas Day

“The only area of Nike’s business that we believe has been mixed is less than $100 footwear where commentary has been less positive (which Nike would’ve been aware of when guiding in late-September),” analysts said.

Nike has said that shoes priced at less than $100 will be a focus going forward.

-Wedbush say there’s reason to be optimistic about Nike for fiscal year 2020.

Analysts see upside in the Nike app expansion in China as well as other Nike digital efforts like Nike Fit and connected inventory, women’s and kids, and apparel.

Nike is also entering the work category with the unisex Air Zoom Pulse shoe, which launches this month and is designed with medical workers in mind. Priced at $120, the shoe also takes advantage of a demographic change, analysts say.

“The shoe is significant because it signals a play into a work category; Nike does not appear to currently have other merchandise specifically marketed for work,” analysts wrote. “The medical work category in particular should be driven by aging populations across the globe.”