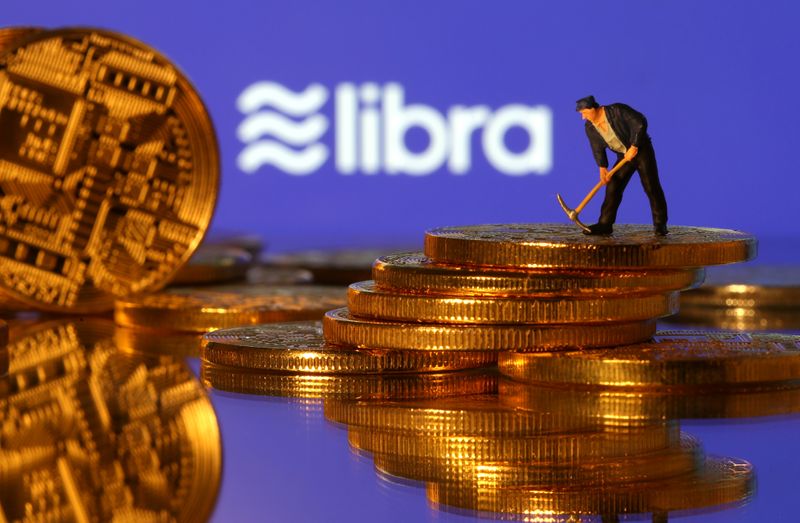 (Reuters) – U.S. Federal Reserve Governor Lael Brainard launched a broadside against Facebook’s Libra digital currency project on Wednesday, saying it faces a “core set of legal and regulatory challenges” including clarity about how it would be tied to some basket of underlying assets.

Facebook’s concept of Libra as a “stablecoin” – a digital currency linked to government-backed money or other sound assets to avoid the wild fluctuations of pure cryptocurrencies like bitcoin – remains unproven, Brainard said, with an unclear set of rights for consumers.

“What would set Facebook’s Libra apart, if it were to proceed, is the combination of an active-user network representing more than a third of the global population with the issuance of a private digital currency opaquely tied to a basket of sovereign currencies,” Brainard said in remarks prepared for delivery at a conference in Frankfurt. “Without requisite safeguards, stablecoin networks at global scale may put consumers at risk.”

Her remarks suggest that Facebook’s Libra project has yet to gain traction among key regulators. Intended as a consortium of companies that would back the digital currency with hard assets, Libra has suffered other setbacks with the withdrawal of major payments companies like Paypal, Mastercard (NYSE:) and Visa (NYSE:).

Central banks globally are debating how to manage the advance of digital finance technology, particularly the distributed ledger systems used by bitcoin. Some analysts feel it is inevitable that central banks will ultimately issue digital currencies of their own.

With the potential to lower the cost and up the speed of transmitting money, Brainard said the technology does have advantages. But she said there are also “advantages associated with current arrangements” based on the issuance of physical cash.

Cryptocurrencies, she said, still must clear hurdles including the possibility of fraud and their use for activities like money laundering. Theft and fraud losses associated with cryptocurrencies are estimated to have more than doubled to around $4.4 billion in 2019 from $1.7 billion the year before, Brainard said.

“Given the stakes, any global payments network should be expected to meet a high threshold of legal and regulatory safeguards before launching operations,” she said.