Home
Stocks
European stocks had a great 2019. That will change in 2020
Prev Article Next Article
This post was originally published on this site 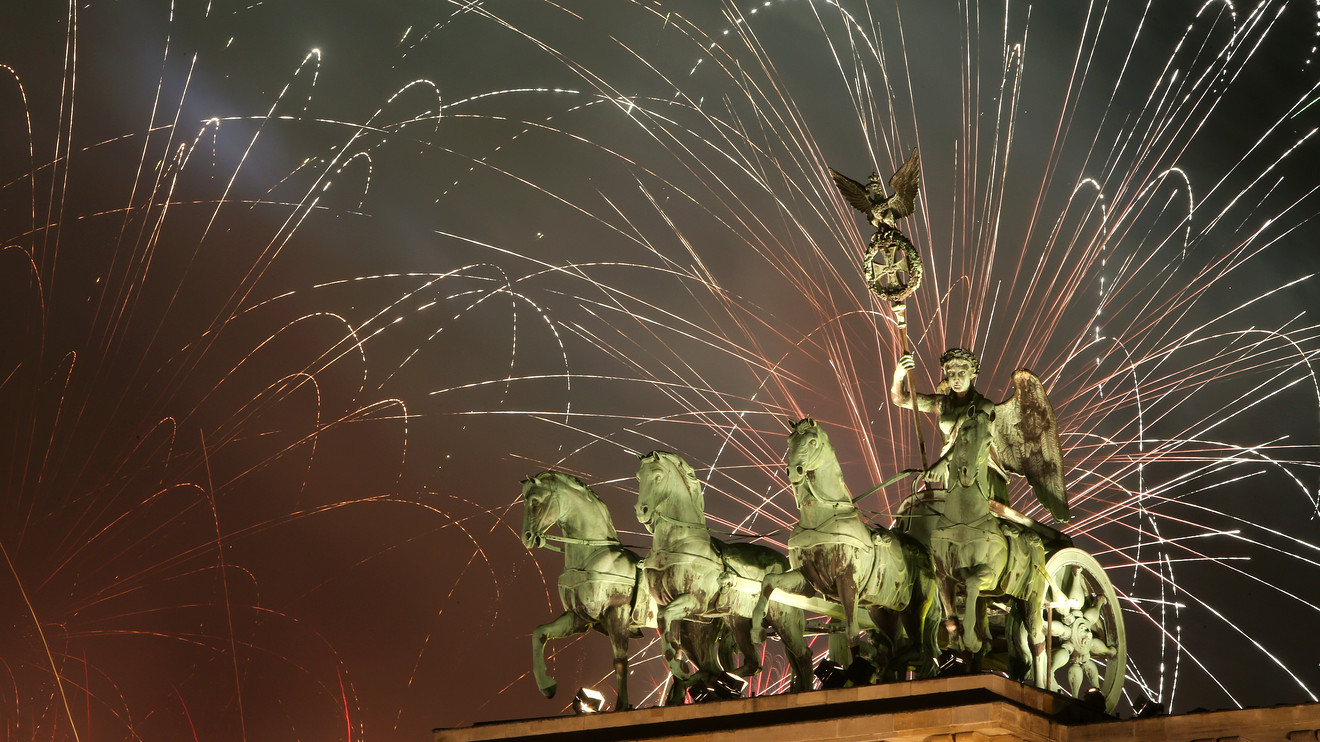 European stock markets are looking at the best year in a decade, but investors should not take this as an early sign that the regional economy is back on track, say strategists.

Don’t get too comfortable with that setup, say some.

“For a U.S. investor, you’ve got Europe recovering right now, which is good, so there’s near-term opportunity, but longer-term, we only expect Europe to recover to sub-trend growth,” Andrea Cicione, head of strategy at TS Lombard, told MarketWatch. Therefore, investors should be nimble and ready to exit from the region next year if signs of a flagging recovery emerge, he said.

Read: Don’t count on European governments to steer the region out of a slump in 2020

One reason Cicione sees near-term opportunity is because European earnings growth in 2019 was worse than those of the U.S., so expectations are low and valuations are more reasonable. His preference is for countries not heavily represented by banks — Spain, Italy. That’s as he sees bond yields going nowhere next year, and suggests opting for places like Germany instead.

Read: U.S. stocks are out, the U.K. is in, declare Fidelity and others

Andrew Milligan, head of global strategy at Standard Life Investments, said looking ahead, his firm prefers U.S. equities to European, as the latter remains a place to selectively choose stocks. For that to change, he needs to see financial companies performing better, signs that the European Central Bank and fiscal policy will boost economic activity, and increased demand from emerging markets.

“If we saw a big fiscal stimulus in Europe, which is probably more a 2021 story than 2020, we would think more favorably, and if there was a bigger stimulus in China supporting the German car industry,” said Milligan.

As for those stock picks, he suggests tech names like chip maker ASML ASML, -0.56% ASML, -1.15%, Schneider Electric SU, -0.11% — a play on further automation in manufacturing — and beer maker Heineken HEIA, -0.54%  for its exposure to growing emerging market consumer demand.

Bucking a more cautious view on Europe, J.P. Morgan Cazenove strategists urged clients earlier this month to shift into international equities, including the eurozone, as they see U.S. stock outperformance fading. They suggest avoiding domestically focused stocks and instead picking those sensitive to the dollar, trade tariffs, oil prices and emerging markets demand.

Opinion: A helpless Europe will either become a satellite of the U.S. or China