Home
Stocks
Market Extra: The Nasdaq just hit 9,000 for the first time, but index’s biggest winners aren’t the usual tech suspects
Prev Article Next Article
This post was originally published on this site 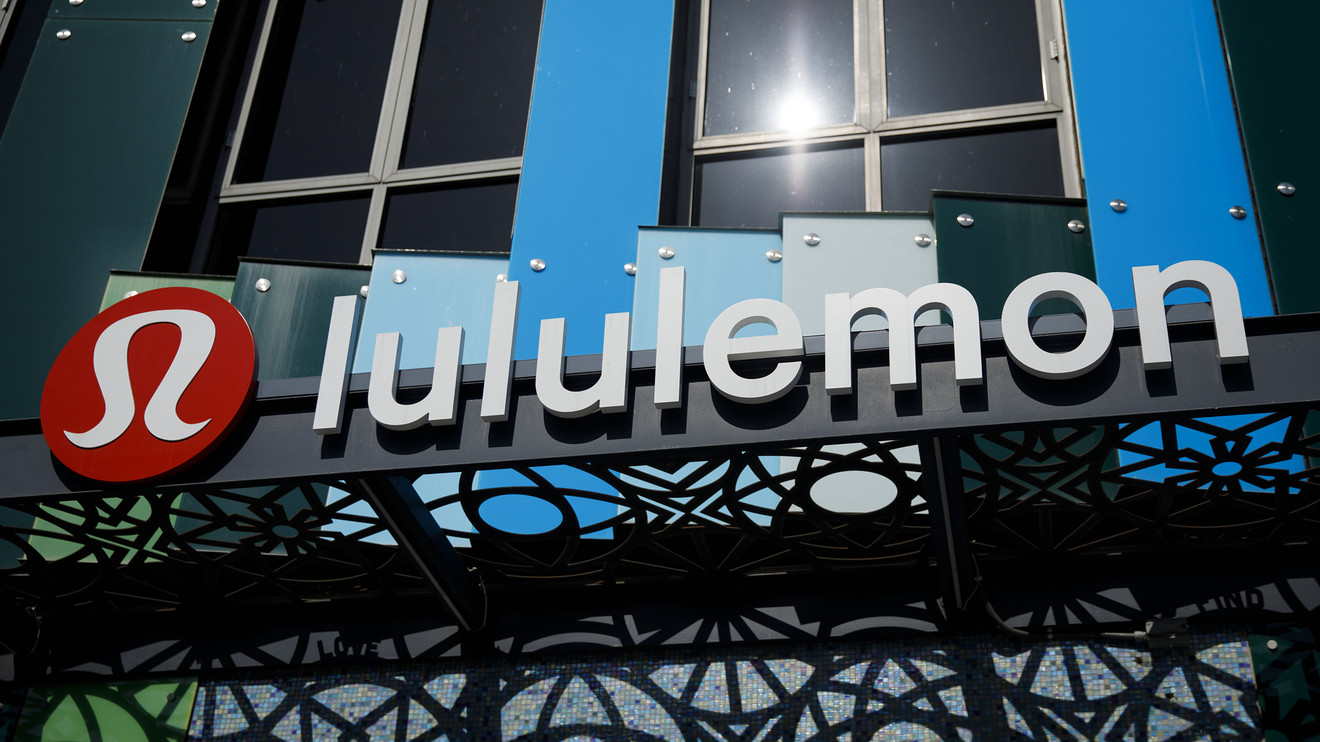 One of the U.S. stock markets best performing indexes reached a new psychologically significant mark on Thursday, as the major indexes head to year end with the best gains in years.

The technology-heavy Nasdaq Composite Index COMP, +0.66%, hit 9,000 for the first time ever on Thursday.

Its recent climb reflects gains for growth stocks, including Microsoft MSFT, +0.62%  and Apple Inc. AAPL, +1.59%, which have helped to buoy the broader market also.

Shares of Microsoft have gained more than 44% since August of 2018, while those for Apple Inc. have gained 32.4% over the same period.

However, the Nasdaq’s rally also benefited from a number of stocks that aren’t always associated with the stock benchmark’s outperformance.

For example, shares of Facebook are up about 16.6%, but those for Amazon.com are down 4.2% since late August of 2018, and Netflix’s stock is down 8.7% over the past 16 months, while Class A shares of Alphabet are up a comparatively meager 7.7%.

Although, the ascent for the Nasdaq underscores an advance of some trendy tech names, a few of the best performers arguably lie outside of the traditional FAANG cohort, and include some microchip companies and a decidedly non-tech name: Lululemon Athletica LULU, +1.40%.

Shares of Lululemon have soared more than 68% since last August and those for Advanced Micro Devices Inc. AMD, -0.33% have climbed about 83%, NXP Semiconductors NXPI, -0.64% shares rose 39%, while Apple supplier Lam Research LRCX, +0.05% has seen its stock up 66.5% during the period.