Home
Stocks
‘Star Wars: Rise of Skywalker’ rings up second-best Christmas box office ever
Prev Article Next Article
This post was originally published on this site 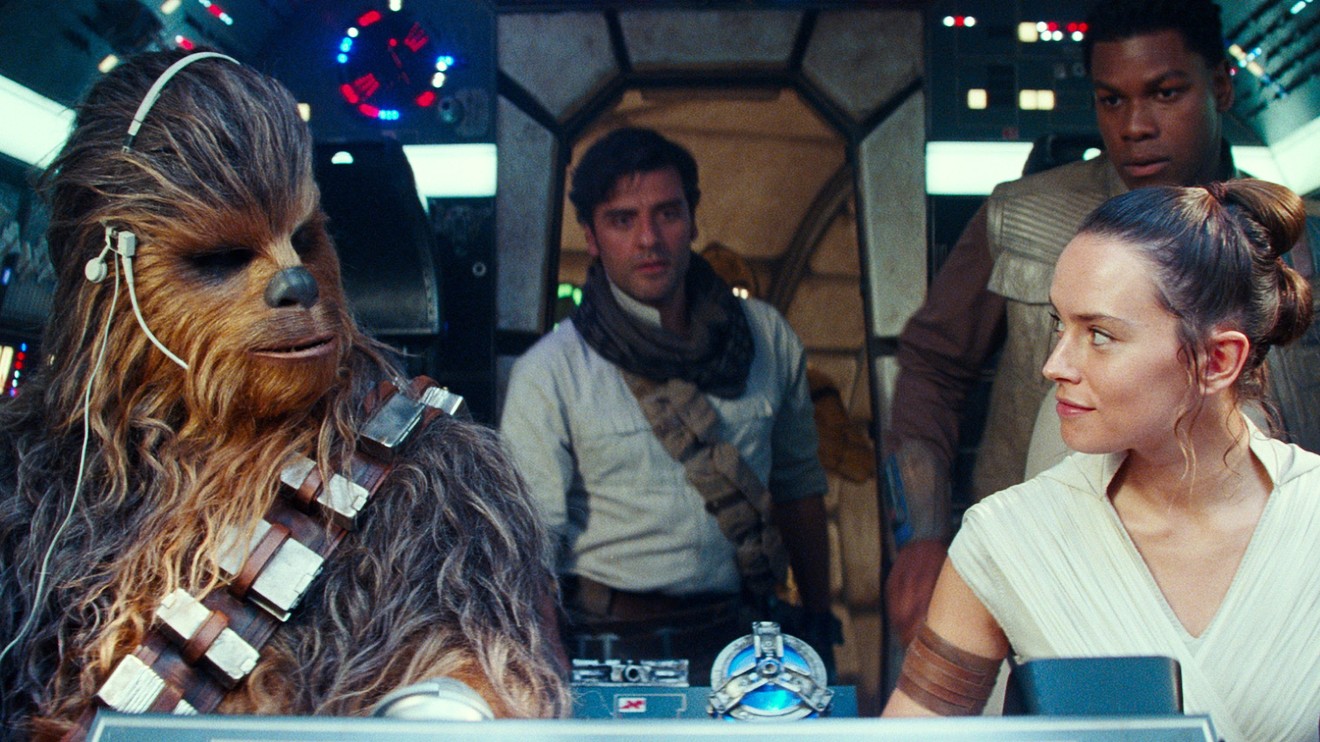 “Star Wars: The Rise of Skywalker” picked up momentum and logged the second-best Christmas Day ever at the domestic box office.

After six days, “The Rise of Skywalker” has earned about $259 million domestically, and $516 million internationally, putting it well on pace to become Walt Disney Co.’s DIS, +0.28%   seventh billion-dollar movie released this year.

“The Rise of Skywalker” earned $175 million in its opening weekend — the third-best movie opening this year, but a disappointing total by “Star Wars” standards. It wasn’t helped by the worst critical reviews for a “Star Wars” movie since “The Phantom Menace” in 1999.

Analysts last week said they weren’t particularly concerned about a slower opening weekend, predicting ticket sales would be more spread out over the week, as schools closed for winter break.