Home
Stocks
Market Snapshot: Stock futures flat as Wall Street prepares to ring out a banner year
Prev Article Next Article
This post was originally published on this site 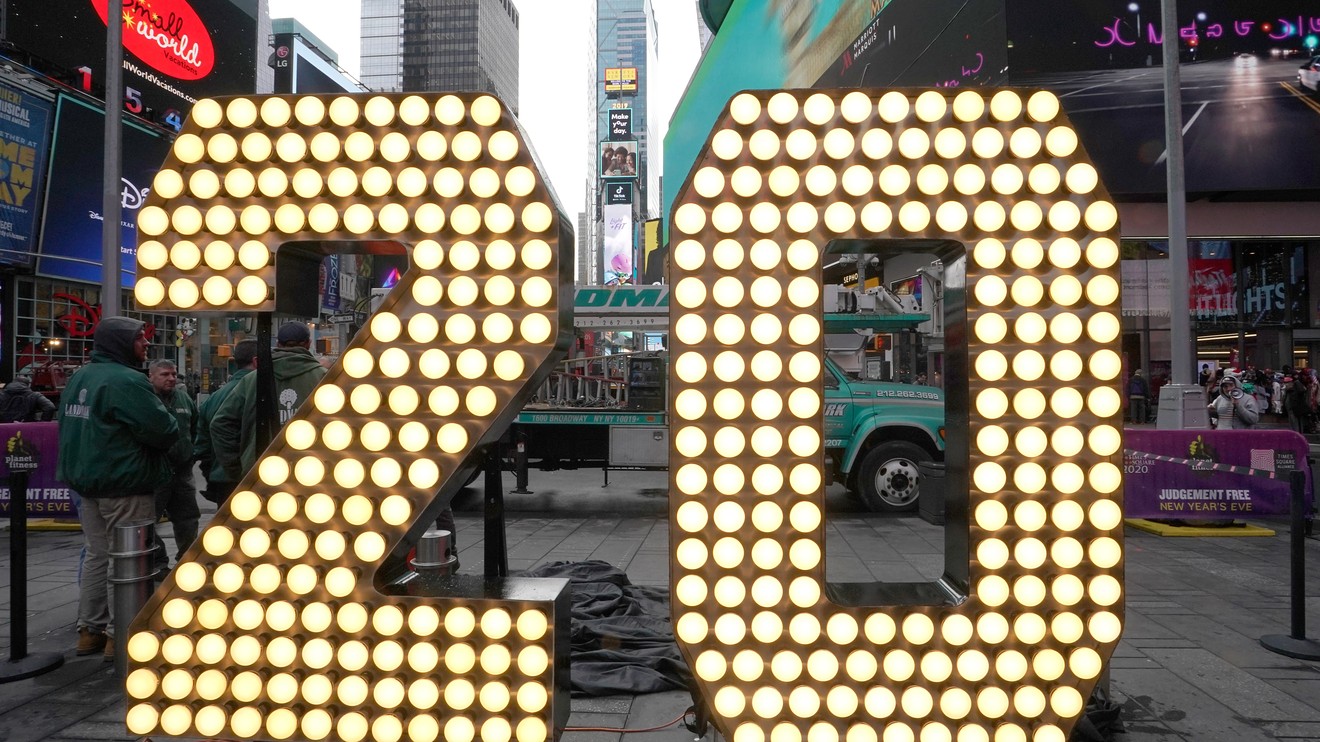 The stock market was on track to ring out a banner year in mild form Tuesday, with index futures flat after a round of upbeat data on Chinese manufacturing activity against a backdrop of thin, holiday trading.

“The visit hasn’t been confirmed yet but judging by recent comments from both Washington and Beijing, this is merely a formality as the partial deal is already wrapped up. What’s striking is the sell-the-fact reaction in stocks, which suggests that this ‘skinny deal’ is finally fully priced into the markets,” said Marios Hadjikyriacos, investment analyst at XM, in a note.

Meanwhile, data indicated easing trade tensions lifted demand for Chinese goods and boosted factory production in the country this month. The official manufacturing purchasing managers index remained unchanged at 50.2 in December, indicating an expansion in activity for a second straight month after contracting for six months.

The economic calendar is light, with the October Case-Shiller home price index due at 9 a.m. Eastern and a December consumer-confidence index reading set for release at 10 a.m. Eastern.