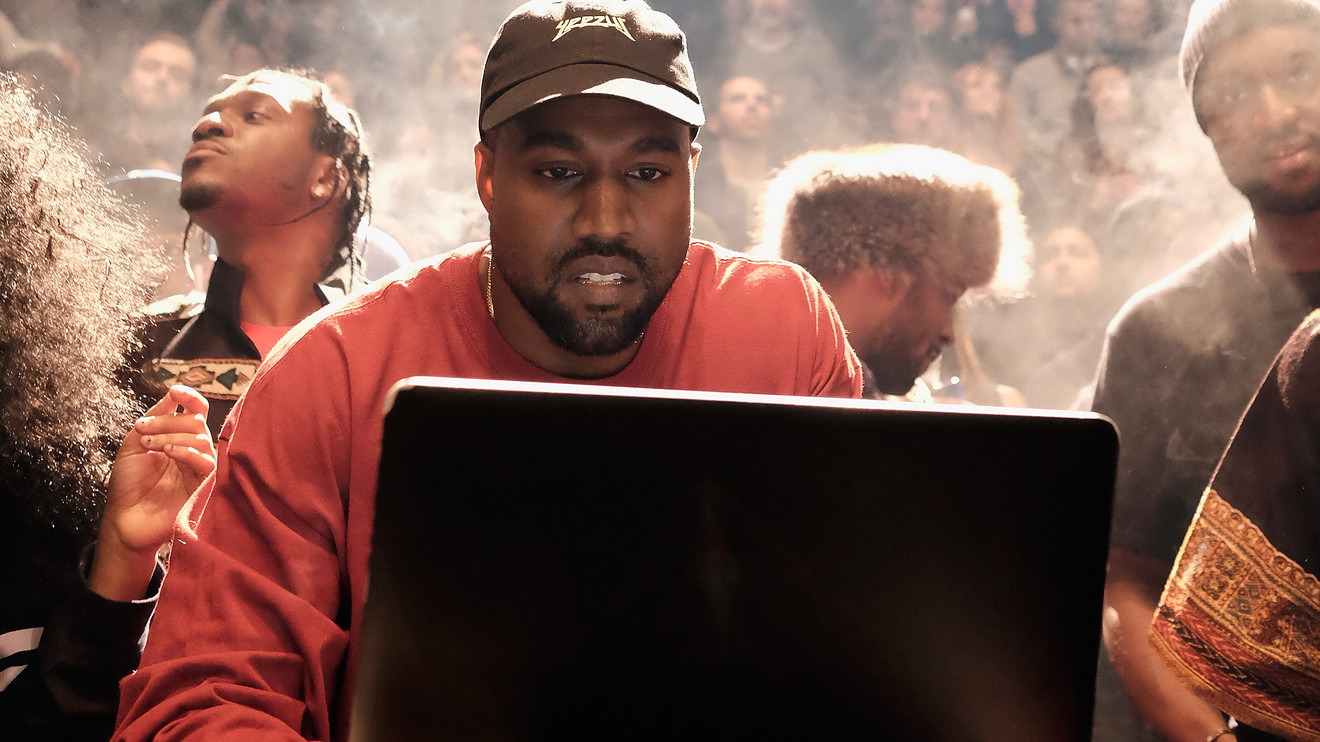 Dick’s Sporting Goods Inc. has benefited from two adjustments the athletic-gear retailer made to its merchandise lineup, according to Cowen analysts: adding more Yeezy sneakers and eliminating the hunting category.

In the third quarter, the shoe category grew 8.7% on a year-over-year basis at Dick’s DKS, +1.25%  , outpacing clothing, analysts note. This growth is linked to a focus on premium footwear.

“[T]he slowdown in Nike’s North America business continues to be due to its decision to move away from ‘undifferentiated channels,’ which benefits Dick’s Sporting Goods as a share taker,” Instinet said.

Instinet warned that the slowdown could impact Dick’s Sporting Goods’ comparable sales, which showed a rise of 6% in the third quarter.

In the third quarter, Nike reported 5% year-over-year growth in North America revenue. In Europe, the growth was 10%, while China grew 20% and Asia-Pacific revenue was up 13%.

Dick’s announced in August that it was removing the hunting category, including guns, from 125 stores, after first eliminating the category from 10 locations. At the time, Chief Executive Edward Stack said the company was able to make up for anything lost from the “deteriorating” hunting and firearms business with sales in its core categories: clothing, shoes and hardlines.

Dick’s Sporting Goods even scrapped an inventory of assault rifles valued at $5 million.

Cowen said margins reaccelerated in the most recent quarter, up 140 basis points. Analysts attribute the expansion to the hunt category’s removal, which had margins that were 1,700 basis points lower than the company’s average.

Cowen has a market-perform rating on Dick’s Sporting Goods shares with a $53 price target, up from $47. Analysts are concerned that the sporting goods and athletic categories have too much inventory and are subject to discounting.

“Despite Dick’s Sporting Goods remaining a leading preferred destination when shopping for sporting goods, according to the Cowen Consumer Tracker Survey, increased emphasis on the brands’ own direct-to-consumer platforms could pressure same-store-sales growth and margin profile,” Cowen wrote.

Cowen also found that Dick’s Sporting Goods is gaining favor with millennials, even as young shoppers prefer to buy sporting goods online rather than in stores.