Home
Stocks
Buy This, Not That: This $16 product could be a key to losing weight permanently
Prev Article Next Article
This post was originally published on this site

Only about one in six Americans who has been overweight or obese has lost the weight and then kept it off, according to research from the Penn State College of Medicine. This is despite spending an estimated $66 billion on weight loss-related items each year, including diet books and gym memberships. Instead of dropping loot on all of that, remember this: Multiple studies show that people who step on a scale once a day are far more likely than those who don’t to keep the weight off. (These are some of the best-selling, best-priced scales on Amazon,including the $16 Etekcity Digital scale with four sensors, which has garnered more than 25,000 reviews or this BalanceForm Digital Body Weight Scale for about $9. )

A study released in the journal Obesity in 2019 finds that people who weigh themselves daily during the holidays are more likely to avoid the dreaded holiday weight gain, while those who didn’t hop on the scale each day gained weight. And a recent study of more than 1,000 people over the course of a year from the American Heart Association found that “people who never weighed themselves or only weighed once a week did not lose weight,” while those that did it six to seven times a week “had a significant weight loss.” And a 2015 study published in the Journal of the Academy of Nutrition and Dietetics concluded that “weighing everyday led to greater adoption of weight control behaviors and produced greater weight loss compared to weighing most days of the week.” Other research comes to a similar conclusion.

So what scale should you buy? Most of them do the job; a Consumer Reports investigation revealed: “All the digital scales that measure weight alone were accurate, so look mostly for the style and functions you like.”

Here are some of the best-reviewed, best-priced options: 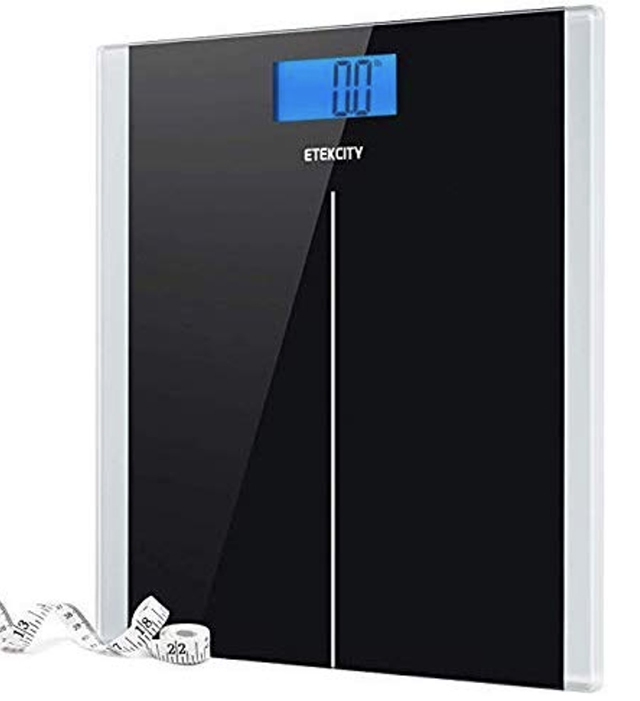 With more than 25,000 reviews — three in four of those are five-star reviews — and priced at under $20, this digital scale ranks highly on the site on both price and customer satisfaction. 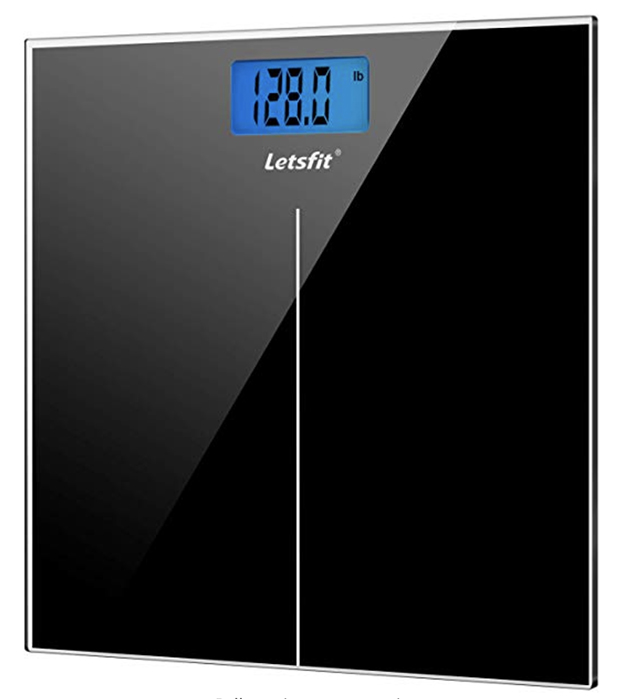 This minimalist-designed scale is a best-seller on Amazon, having garnered 4.6 stars and upward of 2,200 reviews. 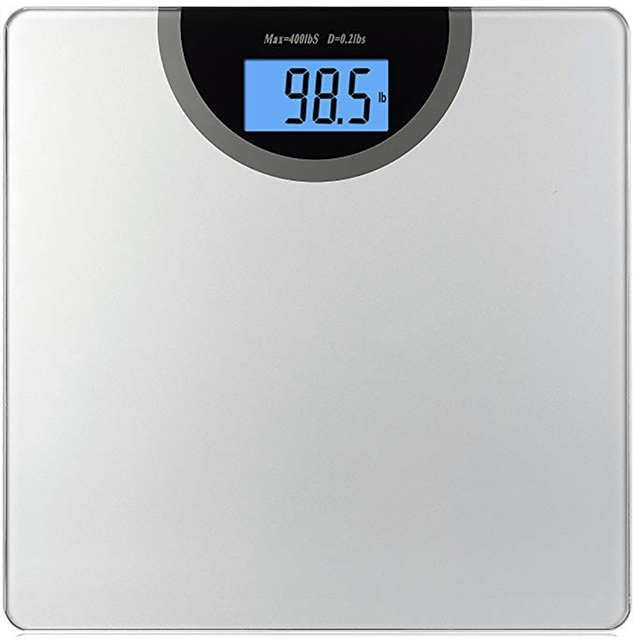 This scale — among the best-sellers on Amazon — is very inexpensive at just $9, and offers an LED display and four sensors. 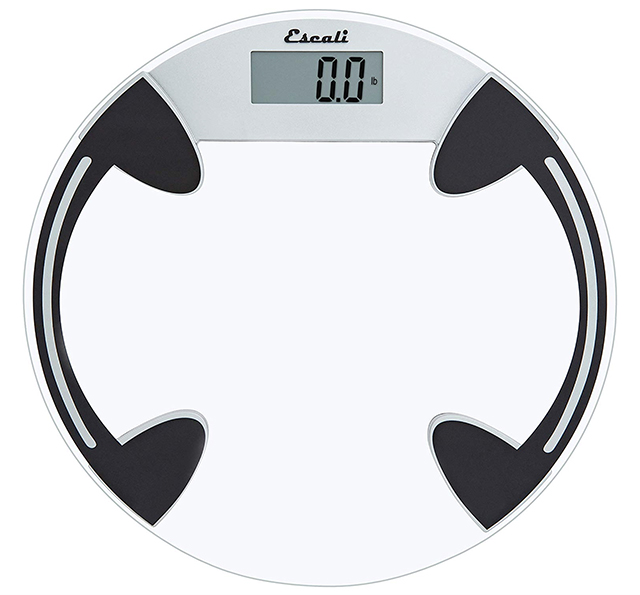