Home
Stocks
CES 2020: Impossible Foods to add pork and sausage to menu ahead of possible IPO
Prev Article Next Article
This post was originally published on this site 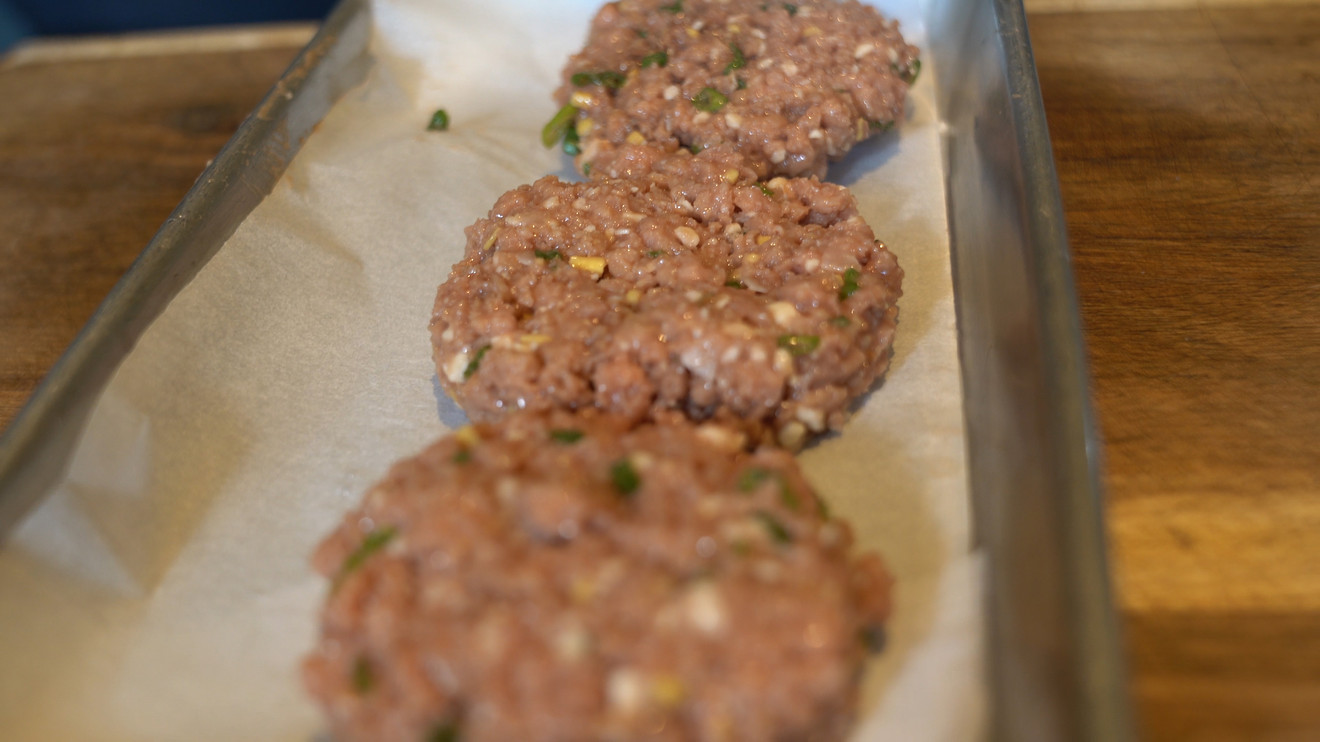 LAS VEGAS — Impossible Foods will add pork to its plant-based menu on Monday, and Chief Executive Pat Brown will not stop there.

Impossible Foods, the Beyond Meat Inc. BYND, -1.09%  rival that has raised nearly $800 million in venture investment, will introduce products called Impossible Pork Made from Plants and Impossible Sausage Made from Plants at CES 2020 on Monday evening, a year after debuting its newest beef product at the giant trade show. Brown told MarketWatch before the event that consumers can eventually expect plant-based substitutes for lamb, goat, fish and dairy products in the near future.

“What we’re working on is the most significant science project and business endeavor in the world,” said Brown, a vegetarian since the 1970s who, during a recent visit to the company’s Redwood City, Calif., headquarters, donned a green hoodie and T-shirt emblazoned with the picture of a cow in a red circle with a slash through it.

It isn’t merely following up its Impossible Burger with pork, but continuing to play a vital role in addressing the “two biggest threats to the word: climate change and the meltdown of biodiversity,” Brown said. He previously was a professor of biochemistry at Stanford University’s School of Medicine, where he and his colleagues developed DNA microarrays — a new technology that made it possible to monitor the activity of all the genes in a genome — along with the first methods for analyzing, visualizing and interpreting global gene expression programs.

Pork is an important step in that process, Brown said. In the U.S., beef may be “king,” as Brown put it, but “pork is the No. 1 consumed meat in the world.”

“It is the natural follow-up for us,” he added.

“We replan our annual plan every month,” he said.

Since going public in early May, plant-based burger maker Beyond Meat’s share price more than tripled before cooling off. In that same time, Impossible Foods secured an additional $300 million in funding, bringing its total to a whopping $784 million.

A recent IDTechEx report, “Plant-based and Cultured Meat 2020-2030,” projects the global market for “novel meat substitutes” to top $30 billion by 2030. And the greatest opportunity resides in China, where 62.4 million tons of meat was consumed in 2019, according to Euromonitor International Ltd. The U.S. was a distant second, at 21.1 million tons.

D.A. Davidson analyst Brian Holland estimates U.S. restaurant and food service revenue of $1.1 billion for Beyond by 2028, though he acknowledged the threat of Impossible. “Larger players with more resources have entered the fray in short order — thereby impacting Beyond’s first mover advantage time,” Holland wrote in an Oct. 29 note.

“Any company that helps the mission against the animal-food industry is good with me,” Brown said, alluding to Beyond Meat, Eat JUST Inc., and others.

The animal-farming industry, Brown said, is responsible for more greenhouse-gas emissions than the entire global transportation industry, and it’s the single largest global land user, gobbling up 45% of the land that’s not covered by ice. “It uses the land that should be capturing carbon through trees and grasslands,” he said.

“There have been feeble commitments to the environment,” said Brown, who last month attended COP25, the 25th United Nations Climate Change conference in Madrid, to accept an award.

The single-biggest focus for Impossible Foods in 2020 is ramping up its research-and-development team. About 20% of the company’s 550 employees work in R&D. A facility in Oakland, Calif., can’t produce enough product, so Impossible teamed with OSI Group in 2019 to co-manufacture its burger. Impossible has ambitious goals: It intends to double its food supply each year over the next 15 years.

Sales of Burger King’s Impossible Whopper helped boost Restaurant Brands International Inc.’s QSR, -2.06%  third-quarter revenue 6% to $1.46 billion. Burger King’s sales in the U.S. registered their strongest growth since 2015 in large part because of the product, one of the most successful rollouts in the fast-food chain’s 67-year history, Restaurant Brands International CEO Jose Cil told investors during an October earnings call.

Burger King will play an important part with Impossible’s sausage plans as well. Impossible Sausage will debut Jan. 13 at 139 Burger King restaurants in five test regions: Savannah, Ga.; Lansing, Mich.; Springfield, Ill.; Albuquerque, N.M.; and Montgomery, Ala. It is an ingredient in the Impossible Croissan’wich, which also features a toasted croissant, egg and cheese.

MarketWatch received a sneak peek of the new products on a sunny mid-December day at Impossible Foods’ headquarters. Before heading into a high-tech lab/kitchen of food scientists and organic chemists, we donned a lab coat, goggles, beard net and bouffant cap to taste-test Impossible Pork. A refrigerated slice was grilled several minutes and presented on a sandwich. It smelled and tasted like the real thing.

“What makes meat taste like meat is its molecular structure,” Laura Kliman, senior flavor scientist, told MarketWatch. It took more than 50 prototypes to get Impossible Pork right, she said. (Version 2.0 of the Impossible Burger took 800 prototypes.) “We’ve become much smarter with each project.”

Later, MarketWatch was taken on a tour of its labs, where scientists have been able to reverse-engineer animal-based food.

The highly-intricate process of sensory analysis, protein development, flavor science, big data and texture analysis to approximate the look, feel, taste, cook and smell of animal-based food almost has the feel of something out of “Jurassic Park.”

“It is a physiology experiment in a sense to duplicate the human experience in eating, down to how the body processes the eating experience,” research fellow Chris Davis told MarketWatch, designed to replicate and meet consumer delight. “We could create whole new categories of beef, maybe even the mythical brontosaurus burger.”