Home
Stocks
Michelle Williams urges women to vote for abortion rights: ‘When it’s time to vote, please do so in your own self-interest. It’s what men have been doing for years’
Prev Article Next Article
This post was originally published on this site 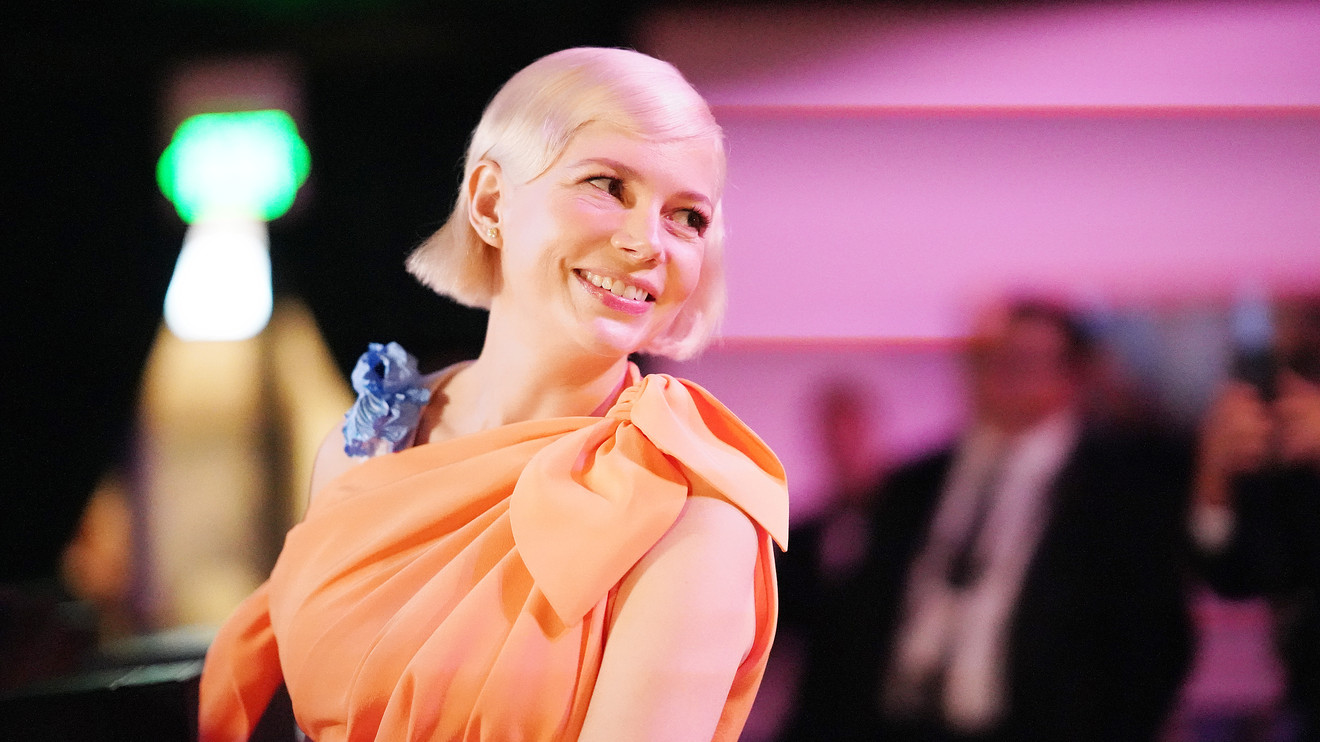 On a night that mostly steered clear of politics, Michelle Williams used her speech at the Golden Globes in Los Angeles to advocate against restrictive abortion laws.

The actress, who won Best Performance by an Actress in a Limited Series or TV Movie for her role as Gwen Vernon in the FX DIS, -0.93%  mini-series “Fosse/Verdon,” told the crowd on Sunday evening that she was “grateful to have lived at a moment in our society when choice exists, because as women and as girls, things can happen to our bodies that are not our choice.”

Williams urged women to vote for less restrictive laws on abortion. “To choose when to have my children and with whom, when I felt supported and able to balance our lives, knowing as all mothers do that the scales must and will tilt towards our children,” Williams added. “We live in a country founded on the principle that I am free to live by my faith, and you are free to live by yours.”

“So women, 18 to 118, when it is time to vote, please do so in your own self-interest,” she added. “It’s what men have been doing for years, which is why the world looks so much like them, but don’t forget we are the largest voting body in this country. Let’s make it look more like us.” The Democratic candidates for president all support a woman’s right to choose.

In May 2019, President Trump tweeted TWTR, -0.78%, “I am strongly Pro-Life, with the three exceptions — Rape, Incest and protecting the Life of the mother — the same position taken by Ronald Reagan.” Trump has also criticized bills in Virginia and New York that would make it legal for women to terminate nonviable pregnancies after 24 weeks.

The president tweeted after Alabama Governor Kay Ivey, a Republican, signed into law the most restrictive abortion law in the country, a law that did not make exceptions in the case of rape or incest. In October 2019, a federal judge temporarily blocked that law. U.S. District Judge Myron Thompson said her intention was to advance the case to the U.S. Supreme Court.

‘I am strongly Pro-Life, with the three exceptions — Rape, Incest and protecting the Life of the mother.’

Some states have also imposed regulations on clinics and people who provide abortions, including specifications dictating the size of an abortion-procedure room or a facility’s distance from a hospital, and requirements for an abortion provider’s certifications or hospital affiliations. Critics of such regulations argue that they go beyond necessary patient-safety measures.

Women turned away from having abortions face financial hardship, a 2018 American Journal of Public Health study said; it received funding from the Wallace Alexander Gerbode Foundation, the David and Lucile Packard Foundation and the William and Flora Hewlett Foundation, which support abortion rights. The researchers say they had “no role in the design and conduct of the study.”

The anti-abortion group National Right to Life acknowledges that financial considerations are a factor for women seeking abortions, but says that’s not a reason for a termination. “A lot of people, even couples who have been married for years, find the prospect of raising and caring for a child intimidating,” it says. “Yet, the baby comes, and somehow the bills get paid.”

Some states require abortion seekers to wait a minimum time period between in-person counseling and their procedure.

Republican lawmakers say they oppose “taxpayer-funded abortion,” and anti-abortion groups say the unborn have a right to life, believe life begins at fertilization and object to abortion on moral and religious grounds. Some abortion opponents believe abortion is wrong under any circumstances, while others believe it can be acceptable in cases of rape, incest or in cases when a woman’s life is at risk.

Focus on the Family, a Christian ministry based in Colorado, says life begins at conception. “We believe that human life is of inestimable worth and significance in all its dimensions, including the pre-born, the aged, the widowed, the mentally and physically challenged, the unattractive and every other condition in which humanness is expressed from the single-cell stage to natural death.

Last June, the U.S. Department of Health and Human Services said government scientists at the National Institutes of Health would no longer be allowed to conduct research using human fetal tissue. Ongoing external fetal-tissue projects receiving NIH funding would continue, it said, but new applications or grant renewals would now be subject to an ethics advisory board review.

Abortion law varies by state. Some states require abortion seekers to wait a minimum time period between in-person counseling and their procedure, a measure that proponents argue is necessary to ensure that women are 100% sure they want to go ahead with a procedure and point to research that suggests waiting can lead to riskier-trimester abortions.

(Meera Jagannathan contributed to this story.)