Home
Stocks
Upgrade: The No. 1 job in America where you can make over $100,000 — and enjoy low stress
Prev Article Next Article
This post was originally published on this site 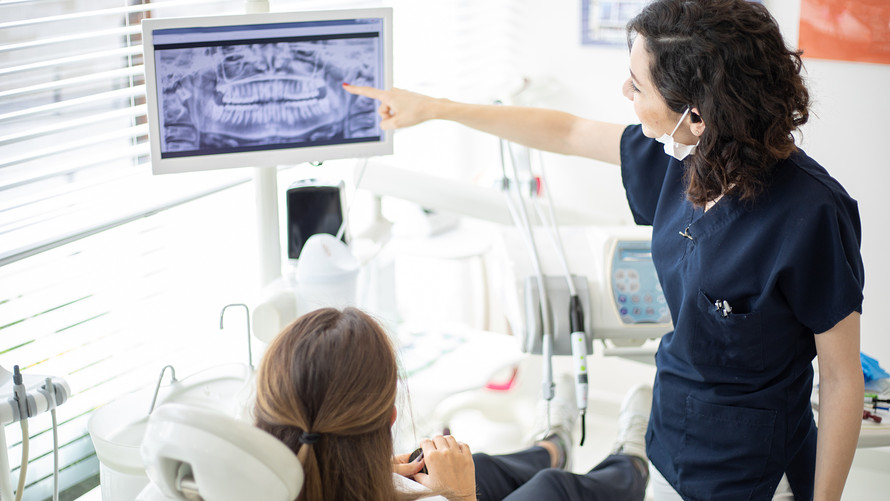 Orthodontists garner high pay and may have low stress.

Sink your teeth into this.

On Tuesday, U.S. News released its list of the best jobs for 2020, and MarketWatch asked the publication to share data on which jobs offered the best pay (six figures or more) for the least stress.

Sadly for all you stressed out workers out there, there was just one high-paying job that also was low stress: orthodontist. People in this profession rake in an average of $225,760 per year. Why aren’t they as stressed as the rest of us? “Orthodontists have very scheduled hours and few emergencies,” explains Whitney Blair Wyckoff, senior editor, advice products for U.S. News.

Stress levels — defined as the amount of day-to-day stress someone might experience while working in an occupation — were calculated based on interviews with people in each occupation and research by the publication’s editors. The U.S. News editors analyzed 187 jobs for the best jobs rankings, looking at work-life balance, stress level, median salary, future job prospects, and more.

What’s more, there were fewer than 10 jobs that had even average levels of stress and high pay. These included dentist, podiatrist, political scientist, optometrist, software developer, actuary and mathematician.

That means most high-paying jobs come with high stress — and that’s backed by other research as well. A survey by career site LinkedIn found that as your income grows, so too does your stress. Fully 68% of people making $201,000 or more say they were stressed by work; compared with about half who make between $75,000 and $200,000; and just 38% who make $51,000 to $75,000. (Those in lower income brackets than that are slightly more stressed, with 47% saying their job stresses them out.)

Workplace stress can harm your health: In a report on job stress, the CDC notes that “mood and sleep disturbances, upset stomach and headache, and disturbed relationships with family and friends” can develop quickly. And they write that “evidence is rapidly accumulating to suggest that stress plays an important role in several types of chronic health problems — especially cardiovascular disease, musculoskeletal disorders, and psychological disorders.”

Of course, there’s more to work that just pay and stress. From U.S. News’ perspective, the best jobs also have higher rates of employment, future job growth potential and work-life balance. These are the 10 best jobs in America, according to the publication.