Home
Market
Volkswagen says Luca de Meo steps down as CEO of Seat
Prev Article Next Article
This post was originally published on this sitehttps://i-invdn-com.akamaized.net/trkd-images/LYNXMPEG061E7_L.jpg 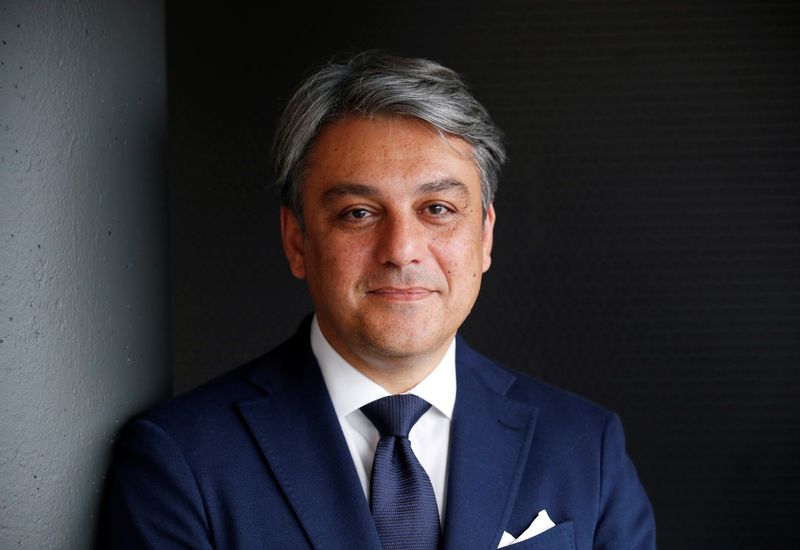 “Luca de Meo, Chief Executive of Seat S.A. has had his duties as chief executive of Seat revoked at his own request and by mutual agreement,” Volkswagen said in a statement.

Earlier on Tuesday, Reuters reported, citing a source, that de Meo had resigned his post.