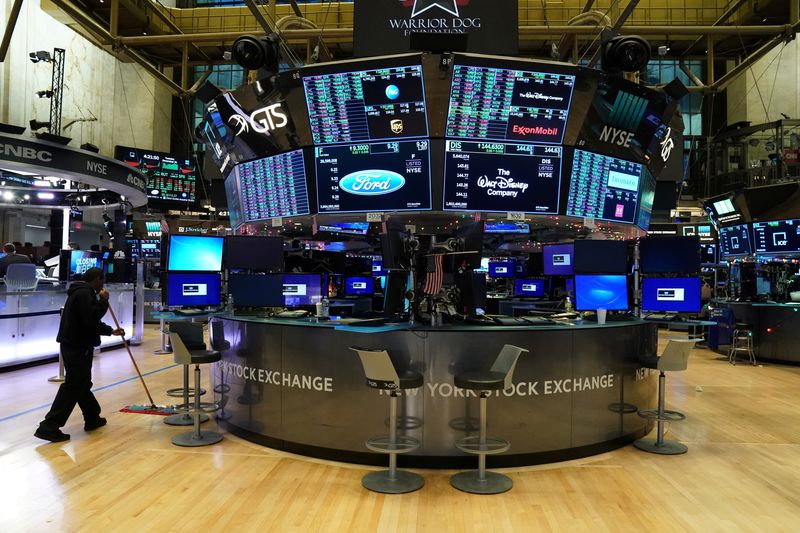 (Reuters) – U.S. stock index futures fell early on Wednesday as investors scurried to safe-haven assets after Iran fired rockets at U.S.-led forces in Iraq in response to the killing of a top Iranian commander, sparking fears of a wider war in the Middle East.

Iran fired more than a dozen ballistic missiles on at least two Iraqi facilities hosting U.S.-led coalition personnel, as the burial of Qassem Soleimani, who was killed in a U.S. drone attack on Friday, was concluding.

The retaliation shook global financial markets, with S&P futures tumbling as much as 1.7% and the benchmark falling to a one-month low. Stock markets in Europe were also indicated lower. [MKTS/GLOB]

Oil and gold prices surged by about 5% and 2%, respectively, before receding slightly as Iranian officials said that their country did not want a war and the strikes “concluded” its response to Soleimani’s killing. [O/R] [GOL/]

President Donald Trump said in a tweet an assessment of casualties and damage was under way and that he would make a statement on Wednesday morning. A U.S. official said the United States was not aware of any casualties from the strikes.

Some analysts said the attacks could provide investors an excuse to pull back from equities after improving global sentiment and an imminent U.S.-China trade truce recently propelled the benchmark S&P 500 to record highs.

“Things have become increasingly overbought. If you’re an investor, don’t you want to take it easy here and back off a bit?”

Investor attention this month will also be on the Federal Reserve’s first policy meeting for 2020, where it is widely expected to keep interest rates unchanged after three reductions last year.