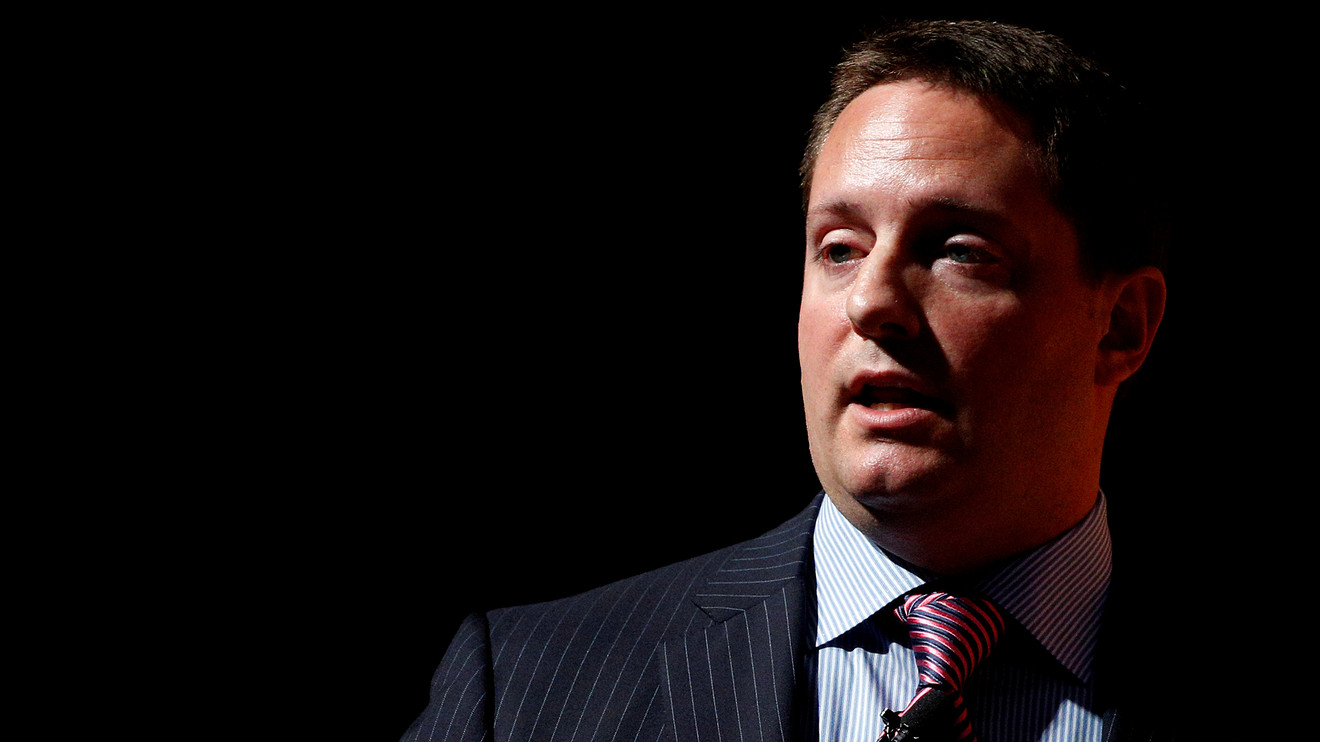 In a statement to the London Stock Exchange, shareholders Saeed Al Qebaisi and Khaleefa Al Muhairi said they had sold 31.2 million shares, or around 15%, of NMC NMC, -14.99%  at £12 a share, raising gross proceeds of around $493 million. The price represents a discount of around 20% from the stock’s last close of 1494.5 pence.

The two businessmen also said they would sell a stake of approximately $75 million in FTSE-listed payments and foreign exchange platform Finablr FIN, -16.50%. Credit Suisse CSGN, +0.11% and Deutsche Bank DBK, -0.07% were joint global coordinators on the deal, alongside Barclays Bank, BARC, -0.64%  which acted as a joint bookrunner.

Shares in NMC have fallen by more than 40% since Muddy Waters released its report. They were trading at 1275 pence in London on Wednesday. Shares in Finablr were down almost 17% are 128.30 pence.

NMC, the largest private health care operator in the United Arab Emirates, said on Monday that a review of the company’s financial position—which is being carried out by a committee of independent nonexecutives—would initially focus on confirmation of cash on its balance sheet as of December 15, 2019. It said it expects to complete the review of its cash balances “as soon as possible.”

Muddy Waters, which is run by Carson Block, launched a 34-page report in December citing “serious doubts” about NMC’s financial statements. The short-seller alleged that the company’s cash balances showed “two red flags that indicate they could be materially overstated.” NMC reported $491 million in cash, bank balances and bank deposits at the end of 2018.

NMC, which has denied the allegations as “baseless and misleading,” said the rest of the review would be published “well in advance” of the company’s 2019 full-year results.