Home
Stocks
Next Avenue: Can you talk about health care costs with your doctor?
Prev Article Next Article
This post was originally published on this site 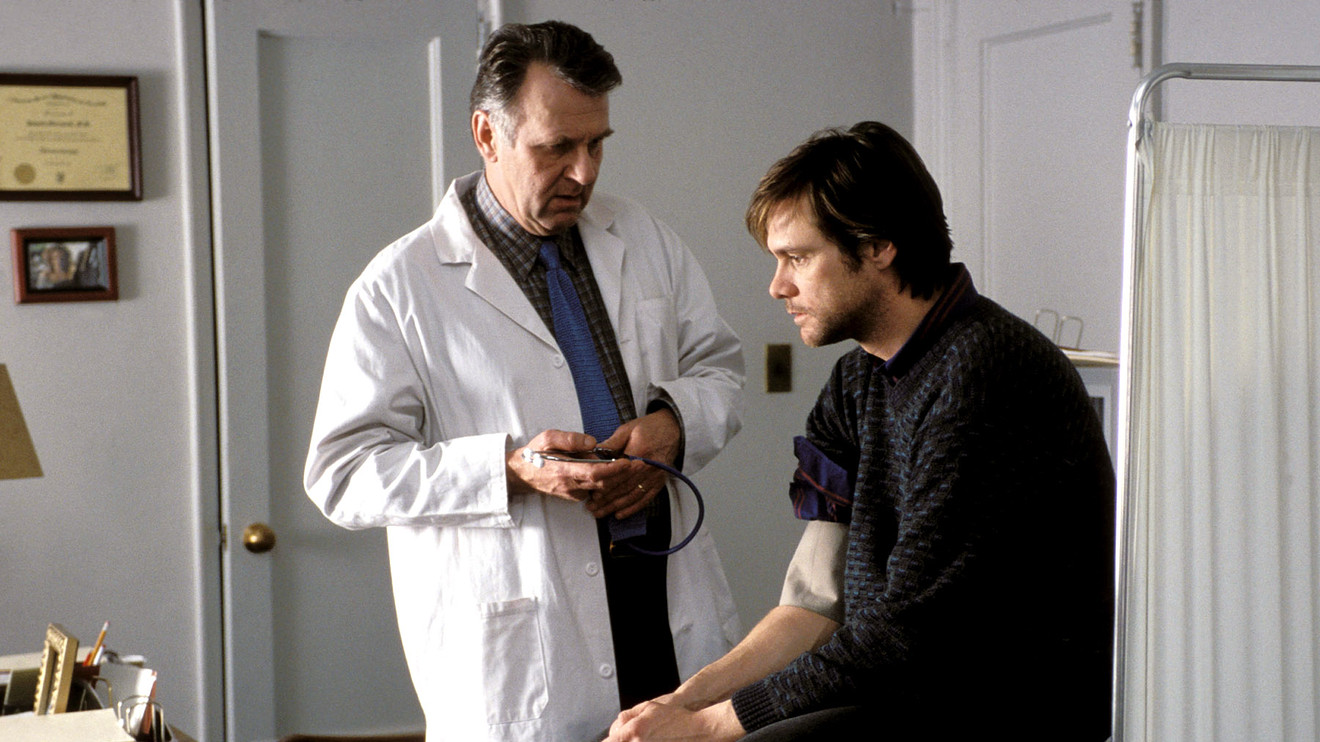 This article is reprinted by permission from NextAvenue.org. It is part of the Age-Friendly Health Care Special Report and part of a series for The John A. Hartford Foundation.

About 70% of patients want to talk about cost with their physicians, but fewer than one-third actually do, according to polling conducted a few years ago by Avalere Health for the Robert Wood Johnson Foundation. Nearly half of people polled reported that they generally put off addressing their out-of-pocket costs for drugs, diagnostic tests and other health products until the bills arrive — at which point it might be too late to do anything to bring down those expenses. Patients reported that they either didn’t believe it was acceptable to ask about costs, they weren’t comfortable bringing up the topic or they felt it should be the doctor’s responsibility to initiate the conversation.

Problem is, with the rise of high-deductible health insurance plans and other health products that shift costs to patients, the question of how to pay for health care is becoming more pressing for more Americans.

More than 17 million Americans spend at least 10% of their household income on health-plan premiums, according to the nonprofit research foundation the Commonwealth Fund. Median out-of-pocket health spending on items like prescription drugs and dental procedures is $800 a year, the foundation reports, but some households shell out as much as $5,000 annually for those products and services.

It doesn’t help that many doctors avoid the subject of cost altogether.

“Doctors are afraid that if they identify someone who’s struggling with the cost of their health care, they won’t know what to do to help them,” says Dr. Jessica Dine, associate professor of medicine and associate dean at the University of Pennsylvania’s Perelman School of Medicine. Dine’s research focus is in behavioral economics and medical decision making. “[Doctors] aren’t sure it’s their role to fix it. Then there’s the concern that discussing cost is going to take up time, and they have such limited time,” she notes.

Dine consulted with the American College of Physicians to develop a suite of online resources to facilitate those cost conversations. They include a worksheet patients can fill out at the start of the year to list their premiums, copays and other out-of-pocket expenditures, as well as videos that provide tips for discussing the cost of care with physicians.

America’s Essential Hospitals, a Washington, D.C.-based health advocacy group, also provides several tools to help patients predict out-of-pocket costs, including an interactive module for people who have been diagnosed with diabetes and a worksheet women can use to plan for costs related to pregnancy. There are also webinars and manuals that health care organizations can use to teach communication techniques to providers,

Working together to control health costs

Once the topic of cost is out in the open, patients may be surprised by how willing health providers are to work with them to lessen the burden. The cost of diagnostic tests such as MRI imaging can vary from one facility to the next, for example, and doctors or their assistants can often help locate the most reasonably priced options. Switching pharmacies often results in cost savings, too.

Also see: The U.S. can slash health-care costs 75% with 2 fundamental changes — and without ‘Medicare for All’

For patients facing serious diagnoses, cost-of-care discussions can be particularly challenging, says Gwen Darien, a three-time cancer survivor who is now executive vice president of the National Patient Advocate Foundation in Washington, D.C. “We don’t prepare for being sick, and all of a sudden you’re dealing with bill after bill,” Darien says. “It’s difficult to figure out what your insurance will pay and how things will change from year to year. These types of conversations need to be normalized.”

Some companies are offering technology to health providers that can help them personalize the cost conversation to individual patients. Health technology provider Surescripts recently announced that 250,000 physicians are now using electronic prescribing technology it developed that lets them tell each patient what his or her insurer will charge for any drug. If one medicine is too expensive, the physician can use the tools to search for low-cost alternatives, like generic drugs, on the spot.

Dr. Andrew Mellin, a physician and vice president of medical informatics at Surescripts, says patients shouldn’t be shy or ashamed to ask about the price of prescription medicines. “Ask if your doctor knows what your cost will be at the pharmacy. Ask if there’s a lower-cost alternative,” Mellin says.

Some lawmakers have tried to mandate health care price transparency, though those efforts have had mixed results.

In July, President Donald Trump issued an executive order requiring hospitals to disclose the prices they charge insurers. The idea was that this would help consumers shop for affordable care. But in December, the American Hospital Association and several other groups sued to try to block this order, on the grounds that requiring them to disclose private information about their negotiations with payers violates their First Amendment rights.

Also read: Why so many primary-care doctors across America are closing their doors

Still, the American Medical Association has been a strong advocate for increasing price transparency in health care. Last year, it sent a letter to the U.S. Senate outlining eight ideas for facilitating cost conversations between patients and physicians. They include improving electronic health records so physicians can provide personalized cost information to patients and developing more resources to help patients understand the complexities inherent in health care pricing.

As for physicians, they’re learning new techniques for making it as comfortable to talk about costs as it is to discuss the illnesses that give rise to them. For Dine, a pulmonologist, the key has been to bring the topic up in every patient visit, so patients don’t feel as if they’re being singled out as someone who may not be able to pay for their care.

“The way I do that is I say, ‘I’ve heard from a lot of my patients that inhalers are becoming really expensive. If at any point it’s cost-prohibitive, let me know,’” Dine says. “I’m letting them know they can bring it up anytime. It’s just part of the conversation.”

Arlene Weintraub is a science journalist and author who has contributed to Forbes.com, the New York Times, U.S. News & World Report, Cure, Fierce Markets and other media outlets. She was previously a senior writer based out of the New York City headquarters of BusinessWeek, where she wrote hundreds of articles that explored the science and business of health. She is the author of “Heal: The Vital Role of Dogs in the Search for Cancer Cures and Selling the Fountain of Youth.”

This article is reprinted by permission from NextAvenue.org, © 2020 Twin Cities Public Television, Inc. All rights reserved.