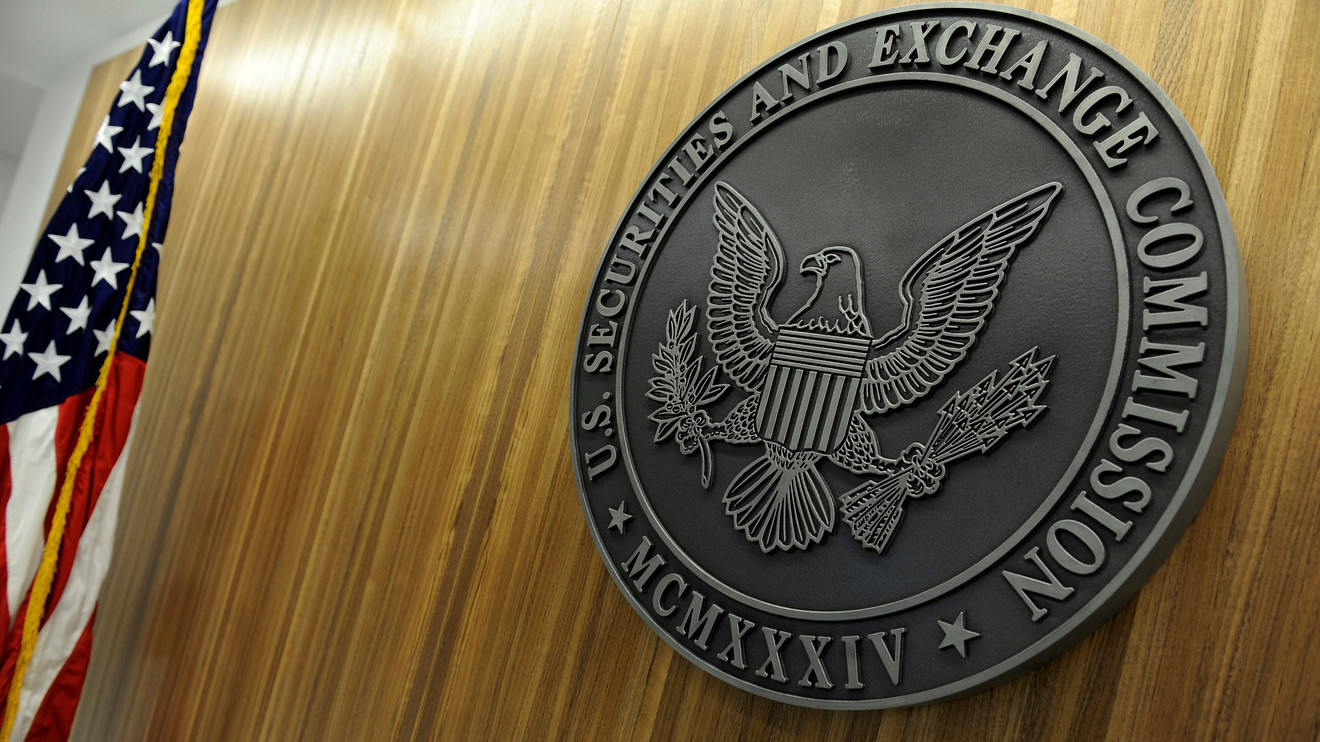 Regulators are taking steps to loosen the control that big U.S. exchanges exert over the flow of real-time stock prices to the public in an effort to lower costs for investors.

A proposal advanced Wednesday by the Securities and Exchange Commission takes aim at a two-tier system that allows trading platforms such as the New York Stock Exchange and Nasdaq Inc. to charge their largest customers higher fees for faster proprietary feeds, leaving smaller players to rely on a slower public stream.

If approved, the proposal would give brokers and trading firms a stronger role in how the public feeds are run. Ultimately, that could reduce the prices they pay for the feeds — savings they might pass on to investors — and produce richer content. At the same time, it could hurt revenues of the exchange groups that provide data, such as NYSE parent Intercontinental Exchange Inc. ICE, -0.88%  , or ICE for short, and Nasdaq NDAQ, -0.55%  .

Critics say the current system discourages exchanges from investing in the slower feeds, called securities information processors, or SIPs, and gives them too much leeway to increase fees.