Home
Market
3 Things Under the Radar This Week
Prev Article Next Article
This post was originally published on this sitehttps://i-invdn-com.akamaized.net/news/LYNXMPEB390AB_M.jpg 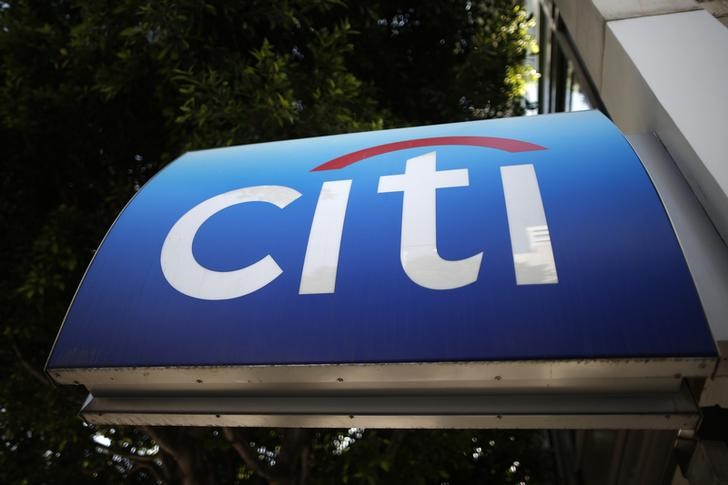 Investing.com – Here are three things that flew under the radar this week.

1. BofA Hails Citi as ‘Pick of the Decade’

Bold calls in the world of investing can leave many with egg on their face. But Bank of America (NYSE:) turned heads earlier this week when it hailed rival bank Citigroup (NYSE:) as its “pick of the decade.”

Bank of America is betting big that Citi’s U.S. consumer business will start churning out the growth required to match that of its rivals in the coming year, boosting its stock valuation, which has traded at a discount for years.

Its consumer business has lagged behind rivals in terms of profitability and share of deposits. But that weakness has been much of its own doing as Citi was the one big bank not expand its deposit rates during the financial crisis.

The bank has since plotted a course to turn around its U.S. consumer business.

In August 2018, it announced a string of changes at the top within its global consumer banking division and moved to a regional model, replicating a formula that worked well in its businesses in Asia and Mexico.

In the ensuing months, further management changes followed, and the bank streamlined its businesses, overhauling its investment and stock trading operations.

The bank has also zoned in on its U.S. credit card business, which accounts for the bulk of its global consumer banking revenue, to grow deposits by promoting its checking and savings accounts to card holders.

The bold claim is not without merit.

Citi reported higher-than-expected earnings in the third quarter, with a return on tangible common equity – a key measure of profit – of 12.2%, above the goal of 12%.

With Citi’s fourth-quarter results due as soon as next week, BofA need not wait long for further signs that its pick of the decade is headed in the right direction.

Tesla (NASDAQ:) did something impressive this week that may or may not have been overshadowed by CEO Elon Musk dancing up a storm at a presentation in China Tuesday (depending on your social media feeds).

The next day the company’s market cap surpassed that of the next-largest, and iconic, U.S. automakers combined.

Tesla shares rose nearly 5% on Wednesday and by the close its market cap was almost $89 billion, more than the market caps of General Motors (NYSE:) ($50 billion) and Ford Motor (NYSE:) ($37 billion) combined.

But the electric automaker lost its title by a whisker as the week ended. Tesla closed Friday with a market cap of $86.18 billion.

Tesla is still ahead of Volkswagen (DE:), which ended Friday valued at $82.69 billion.

But to get to the top valuation, Tesla would need to more than double. Toyota Motor (T:) ended Friday with a market cap of $195.23 billion.

There was some consternation about the wages information in the December employment report issued by the Labor Department Friday.

For the headline number, for the month rose 0.1%, which was below economists’ expectations for a rise of 0.3%. On an annual rate, the rise in edged down to 2.9%, below forecasts for 3.1%.

That can be encouraging for equity investors looking for tame wage inflation to keep the Federal Reserve at bay for 2020 and even longer.

But for those looking at the economy a whole, stagnant wages have been a persistent weak spot in the recovery.

Digging into the December numbers, though, there is a positive.

“Those average wage growth numbers may be rough, but the decline seems to be concentrated in higher-wage industries,” Nick Bunker, economist at placement firm Indeed, tweeted. “Wage growth (is) still strongest in low-wage industries.”

Construction and manufacturing both saw average hourly earnings rise in December from November, while financial activities saw a dip.