Home
Stocks
The Wall Street Journal: Hummer brand is coming back — as an all-electric pickup truck
Prev Article Next Article
This post was originally published on this site 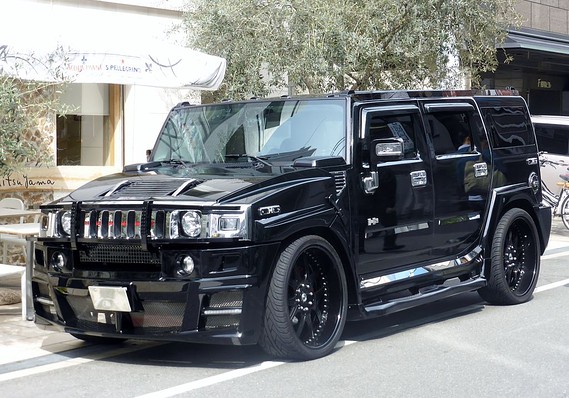 General Motors Co. is resurrecting the Hummer name on an all-electric pickup truck to be sold under the GMC brand, according to people familiar with the matter, reviving a once-popular yet controversial badge that was phased out a decade ago.

GM GM, +0.69% has enlisted NBA superstar LeBron James to promote Hummer’s return, including a plan to air a commercial during the Super Bowl next month, said one of these people and another person with knowledge of the advertising plans.

The new Hummer model, which is expected to go on sale by early 2022, is likely to be sold in small volumes as a rugged, jeep-like pickup truck for off-road enthusiasts, said people briefed on the strategy.

From the MarketWatch archives (December 1999): GM says it will buy the Hummer brand name

The vehicle will be among the first of several large, battery-powered SUVs and pickup trucks that GM is expected to roll out over the next several years.

As of now there are no plans to establish Hummer as a stand-alone brand, which it was before GM discontinued it in 2010 in the wake of the company’s bankruptcy, these people said.

Carlos Ghosn says Nissan owes him a lot of money

Airline requires woman to take pregnancy test to fly to this U.S. island