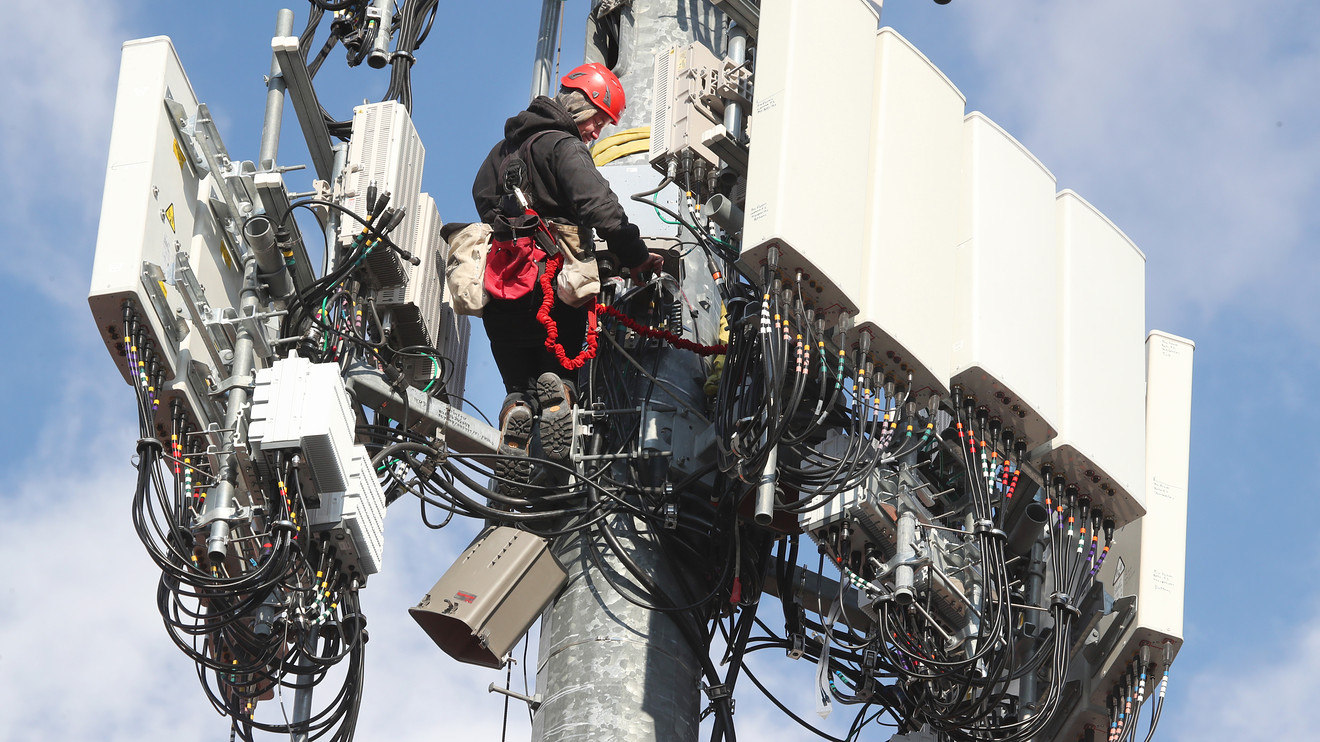 The proposed Utilizing Strategic Allied Telecommunications Act would steer at least $750 million toward companies developing fifth-generation, or 5G, wireless technology and create a separate $500 million fund for companies that deploy “trusted and secure” equipment around the world.

A draft version of the law didn’t name specific companies, but its sponsors said the move would challenge Chinese telecom-equipment makers. Shenzhen-based Huawei has become the world’s top supplier of cellular radio equipment. U.S. officials have accused the Chinese government of subsidizing Huawei’s growth abroad through low-cost loans and other support that gives the company an edge against Western rivals. Huawei has said that it benefits from government support available to any company.

Heart disease strikes back across the U.S., even in healthy places.