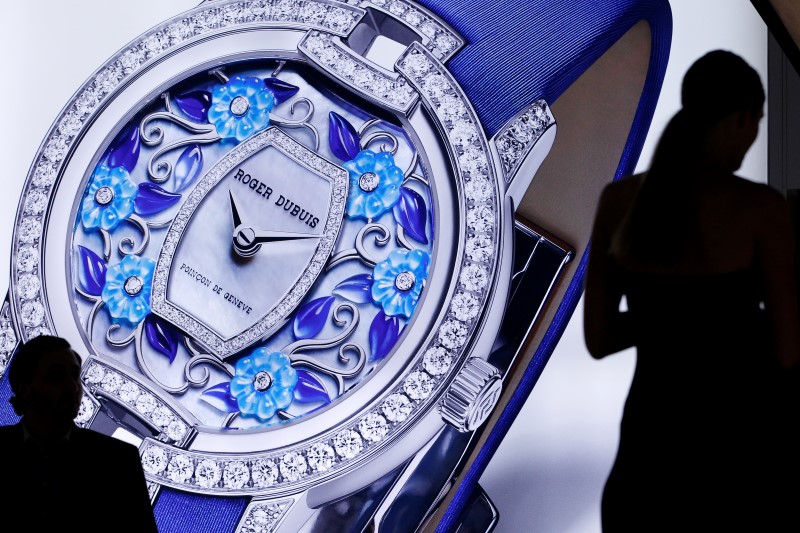 Investing.com — Europe’s stock markets hit new record highs on Friday morning as data out of China suggested that the world’s second-largest economy is bottoming out.

Comments from EU trade commissioner Phil Hogan suggesting an easing of tension between the EU and U.S. also lifted sentiment, even though the sensitive auto sector, which has most to lose from the U.S. import tariffs previously threatened by President Donald Trump, didn’t notably outperform.

Utility RWE (DE:) was the biggest gainer, posting new five-year highs after Thursday’s breakthrough regarding compensation for its coal assets. Signs of progress in German energy policy also pulled up E.ON (DE:) by 1.7%. They both paled in comparison, however, to the 7% rise in Electricite de France SA (PA:), which followed a report outlining plans to ensure its covers the cost of developing new nuclear plants and decommissioning old ones.

Another big gainer was luxury group Richemont (SIX:), which lost its status as the world’s largest high-end jeweller with the acquisition of Tiffany by LVMH (PA:) at the end of last year.

The company behind Cartier and Van Cleef saw its shares rise 4.9% after the company said sales in the three months through December rose 4% in constant exchange rates, with strong performances in EMEA and the Americas offsetting what it called a “marked contraction” in China and Hong Kong. U.S. sales rose 5%, while groupwide jewellery sales rose 9%.

There was less good news from the retail sector, as supermarket chain Casino Guichard and electronics retailer FNAC both warned about the impact on their business from the sustained wave of strikes in France against President Macron’s planned pension reforms. FNAC (PA:) fell 8.9% to its lowest in nearly five years, while Casino (PA:) stock fell 7.7% to its lowest in five months.

Elsewhere, Volkswagen (DE:) was the best-performing auto stock after a report saying it was in talks to buy a stake in a battery-producing company in China, which would be the first acquisition in that space for the company in its epic shift away from internal combustion engines to electric vehicles.