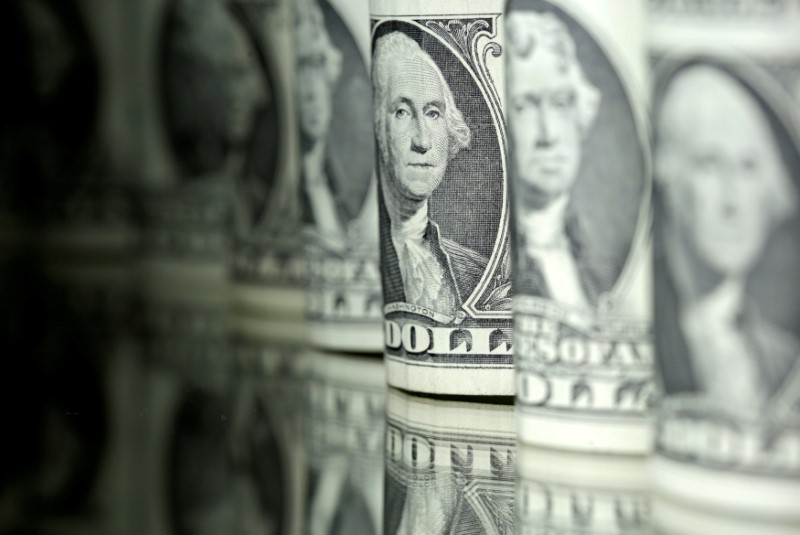 By Aditya Kalra and Aditi Shah

NEW DELHI (Reuters) – New legislation will improve protection for foreign investors in India by offering relief from possible policy changes but will uphold the state’s right to tax them, according to its draft and government documents seen by Reuters.

The bill also attempts to upgrade India’s investment climate and boost foreign investment by setting up new adjudicating authorities to swiftly resolve disputes. It is part of India’s efforts to become a $5 trillion economy by 2024, from around $2.7 trillion currently, the documents said.

But the draft text of the new law dated Nov. 15 does not cover demands related to enforcement of tax obligations, a critical area of concern for foreign investors.

A separate internal government document which analyses the draft law noted that taxation issues were of “great interest” to investors and excluding it from the law’s purview could reduce the proposal’s intent to boost their comfort level.

Nevertheless, the document defended the exclusion, saying “the power to tax is an integral part of the state’s police powers even recognized in international law”.

The Finance Ministry, which drafted the law, did not respond to a request for comment.

Two sources familiar with deliberations on the law said it could still undergo several changes before it is finalised. The bill is likely to be presented for passage in the upcoming parliament session that starts Jan. 31, they said.

The bill proposes to cover a wide range of foreign investors, including investments from sovereign wealth funds, pension funds and insurance funds, the government document said.

One of the most high-profile tax disputes has been India’s tussle with Vodafone, which was asked to deposit capital against tax after its $11 billion deal to buy local assets of Hutchison Whampoa in 2007.

Though India’s Supreme Court ruled in 2012 that Vodafone was not liable to any tax, the government later amended the law to enable it to tax such deals retroactively. Vodafone and India remain locked in international arbitration over the dispute.

While the draft law proposes to exclude disputes specific to taxation, it offers to provide “credible commitment to investments” by deterring policy changes, the draft said.

In December 2018, months after Walmart (N:) paid $16 billion to acquire a majority of India’s Flipkart, the government tweaked its foreign investment rules for e-commerce, forcing both Flipkart and Amazon (O:) to rework their business structures. The sudden policy change rattled foreign investors.

The draft law stipulates that any new policy or law changes that provide “less favorable” treatment should allow investors to continue enjoying benefits of the earlier policy.

“This clause will significantly improve predictability of investment regime and hence will be a significant boost to investments,” read the government document analyzing the draft law. “The investor will have an option of choosing between the new and old policies.”

It was not immediately clear whether protection against such sudden policy changes would be permanent or only for a particular period.

The proposal also seeks to address concerns about the slowness of India’s legal system. It proposes setting up two new bodies to provide swift legal recourse: an Investment Ombudsman who will rule on disputes within 90 days, and an appellate Investment Tribunal which would rule within 180 days.

“(This) will eradicate the demand for an international arbitration process as the remedy would be quick, effective and available domestically,” the government document stated.

India is entangled in more than 20 overseas arbitration cases – the most against any country – brought by companies including Vodafone and Nissan Motor Co (T:).