Home
Stocks
Tycoon behind Pret A Manger plans an IPO of his latest health food chain to fund major U.S. expansion drive
Prev Article Next Article
This post was originally published on this site 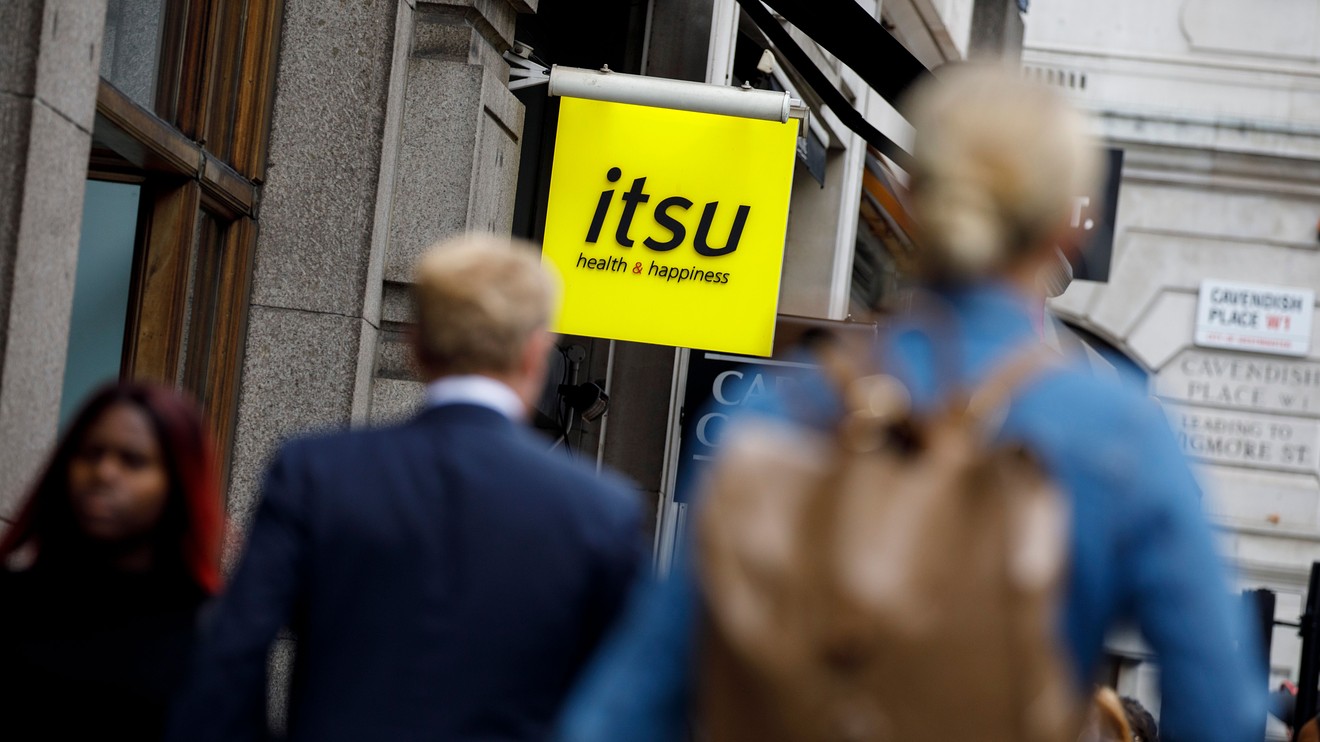 Julian Metcalfe, a co-founder of popular coffee and sandwich chain Pret A Manger, will seek a stock market listing to fund 1,000 new U.S. stores of his Itsu chain.

The tycoon, who was reported by The Sunday Times to have made a £215 million ($280 million) fortune from the sale of Pret, told MarketWatch: “We will float Itsu, as we have to, for it to grow to 1,000 stores over the next few years.”

There are already 75 European outlets of the low-cost and low-calorie chain that sells hot and cold Japanese and Korean food for customers to either eat in or take away.

It was started 15 years ago by Metcalfe, who has a 54% stake in the business – other investors include Luxembourg-based Ambrosia Investments.

The first American Itsu is already open in New York and construction for a second, on Wall Street, will start in the summer.

Metcalfe said: “Forget Pret, this is the next big thing. When you travel in Japan, food is so nutritious it’s glorious. They are so far ahead, I’ve always been inspired with what they eat.”

The group’s most recent financial accounts, for 2018, show it lost £5.49 million on revenue of £116.58 million. Its earnings before interest, tax, depreciation and amortization jumped 60% to £4.1 million, on revenue growth, more profits from its grocery business and improved cost discipline, the company said. Like-for-like sales improved 3.6%.

Metcalfe is in talks with franchise partners and is open to selling further stakes in the business to help it scale.

“Talks are at an early stage,” he said. “We are talking to people who share our 20- to 30-year view of the business expanding across the whole of the U.S. We will float Itsu on a stock market within the next five years.”

The business is also testing new technology which will allow customers to personalize their food order on an app so they can assemble every piece of sushi themselves ready to collect.