Home
Market
EU decision on LSE-Refinitiv deal expected in a few months: LSE director
Prev Article Next Article
This post was originally published on this sitehttps://i-invdn-com.akamaized.net/trkd-images/LYNXMPEG0K103_L.jpg 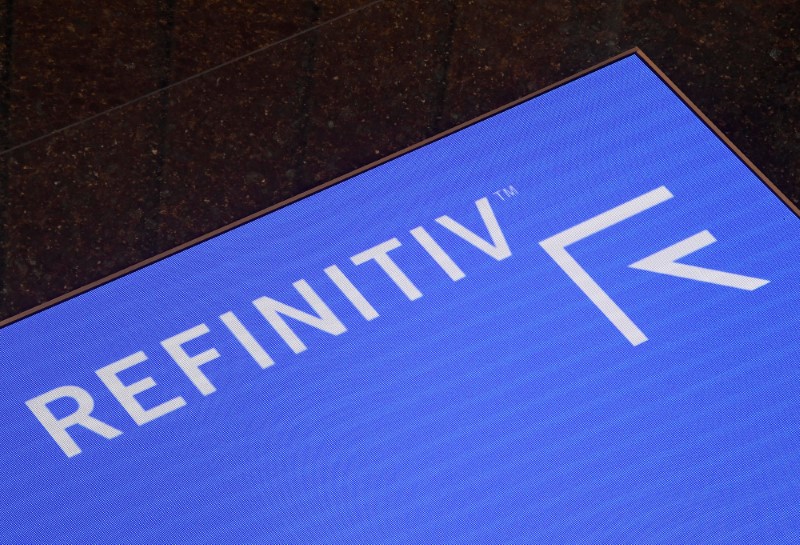 MILAN (Reuters) – European competition authorities are expected to rule on the London Stock Exchange’s $27 billion takeover of data and analytics company Refinitiv “around the summer”, an LSE board member said on Tuesday.

LSE (L:) agreed in August to buy Refinitiv in a deal aimed at offering trading across regions and currencies and establishing the British company as a rival to Bloomberg, triggering speculation about the possible sale of assets to gain antitrust approval and to fund the deal.

“The Milan stock exchange is a strategic asset for LSE, it is not up for sale at the moment”, LSE director Raffaele Jerusalmi, who is also the chief executive of Borsa Italiana, said on the sideline of an event in Milan.

Jerusalmi said he did not see any issues in terms of overlap between bond platforms MTS and Tradeweb, which are owned, respectively, by LSE and Refinitiv.

The LSE-Refinitiv deal came just 10 months after a consortium led by U.S. asset manager Blackstone (N:) completed a leverage buyout of Refinitiv from Thomson Reuters (TO:).