Home
Stocks
Economic Preview: The road ahead for the U.S. economy looks pretty clear, but a few potholes are looming
Prev Article Next Article
This post was originally published on this site 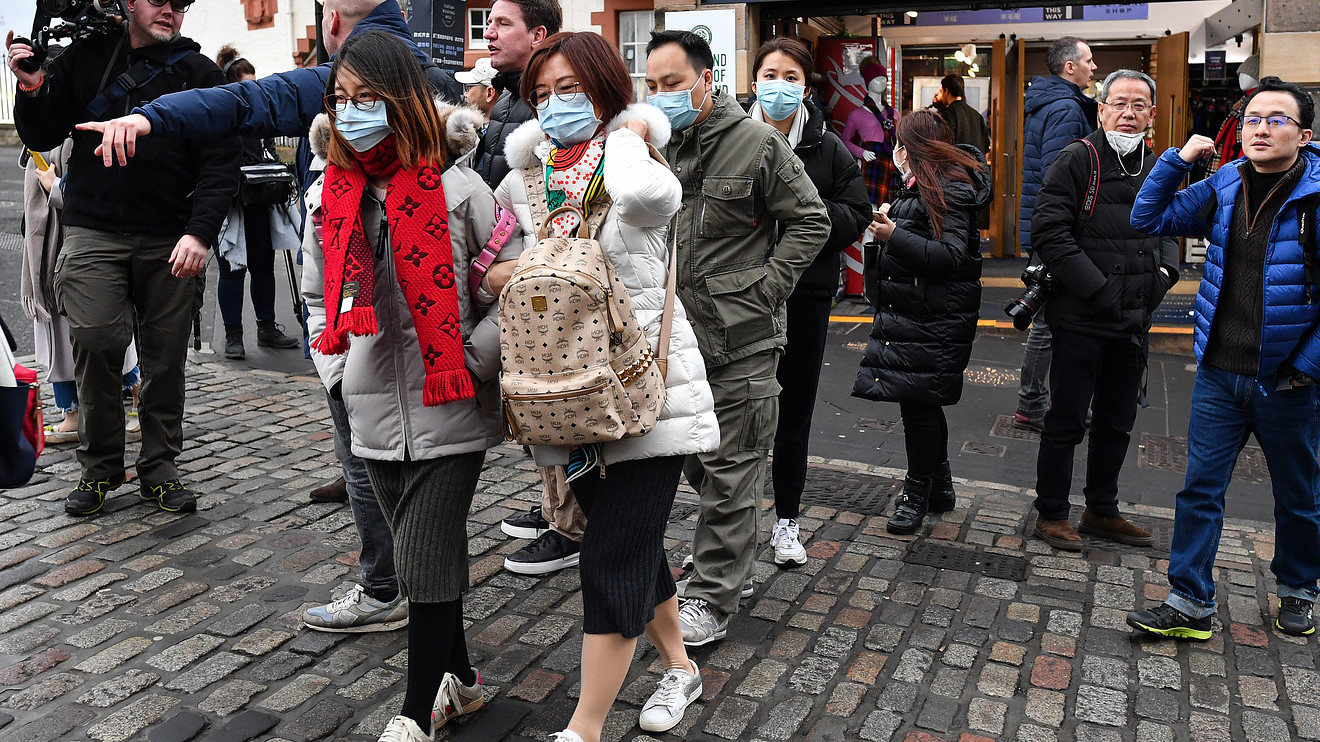 Sometimes it helps to look in the rear-view mirror to see what lies ahead for U.S. economy. And what it shows is an open road with just a few potholes.

We’ll get a lot of rearview looks this week, including snapshots of consumer spending, business investment and gross domestic product at the end of 2019.

What they are likely to show is a mixed bag — just like the outlook for the economy in 2020.

Consumer spending is still pretty healthy — if not as strong as it was last spring and summer. The soaring stock market, easing trade tensions with China, a rebound in exports and a frothier housing market also point to steady if lackluster economic growth in the months ahead.

The biggest drag on the economy has come from business investment and production. Business investment fizzled in 2018 and 2019, as the U.S. trade war with China intensified. Eventually manufacturers were forced to scale back as exports sagged.

Those two contrasting forces are expected to produce a modest 2% increase in GDP in 2019. The report comes out Thursday.

The freshly signed “phase one” trade deal with China should help unloosen some investment this year, economists say, but probably not a lot. The two countries are still at odds over a handful of very sensitive issues and are unlikely to make any major headway until after the 2020 U.S. election.

The election itself, what’s more, is another wild card that could offer a stark choice between two diametrically opposed economic visions for the United States. Businesses might hunker down to see how the vote is shaping up before taking the plunge on major investments.

Surveying the landscape, the Federal Reserve is widely expected to stand pat at its first big meeting of 2020. The central bank cut interest rates last year to shield the economy from the trade dispute with China, a strategy shift that reinvigorated a moribund housing market.

Chairman Jerome Powell has been stressing that the Fed won’t raise interest rates again until inflation meets and exceeds its 2% inflation target.

The Fed’s preferred PCE inflation gauge, released Friday, might show an increase but probably not enough to lift the yearly rate any higher than 1.7%.

With inflation low and the economy forecast to slow to around 1.5% in 2020, many economists think a rate increase is a long, long way off.

“A cut is still more likely than a hike in the near term since growth shocks can materialize faster than a persistent shift in inflation,” economists at Credit Suisse said in a note to clients.

One potential growth shock — an unexpected event harmful to the economy — is the outbreak of the coronavirus in China.

China has already quarantined millions of people to try to stop the spread of the disease, and if it harms the world’s second largest economy, the damage will spread far beyond the country’s borders. The U.S. is not immune, either.

“The economic impact of the Wuhan coronavirus is another unknown,” chief economist Chris Low of FHN Financial said.