Home
Stocks
Brett Arends's ROI: This one thing may be raising your risk of getting Alzheimer’s
Prev Article Next Article
This post was originally published on this site 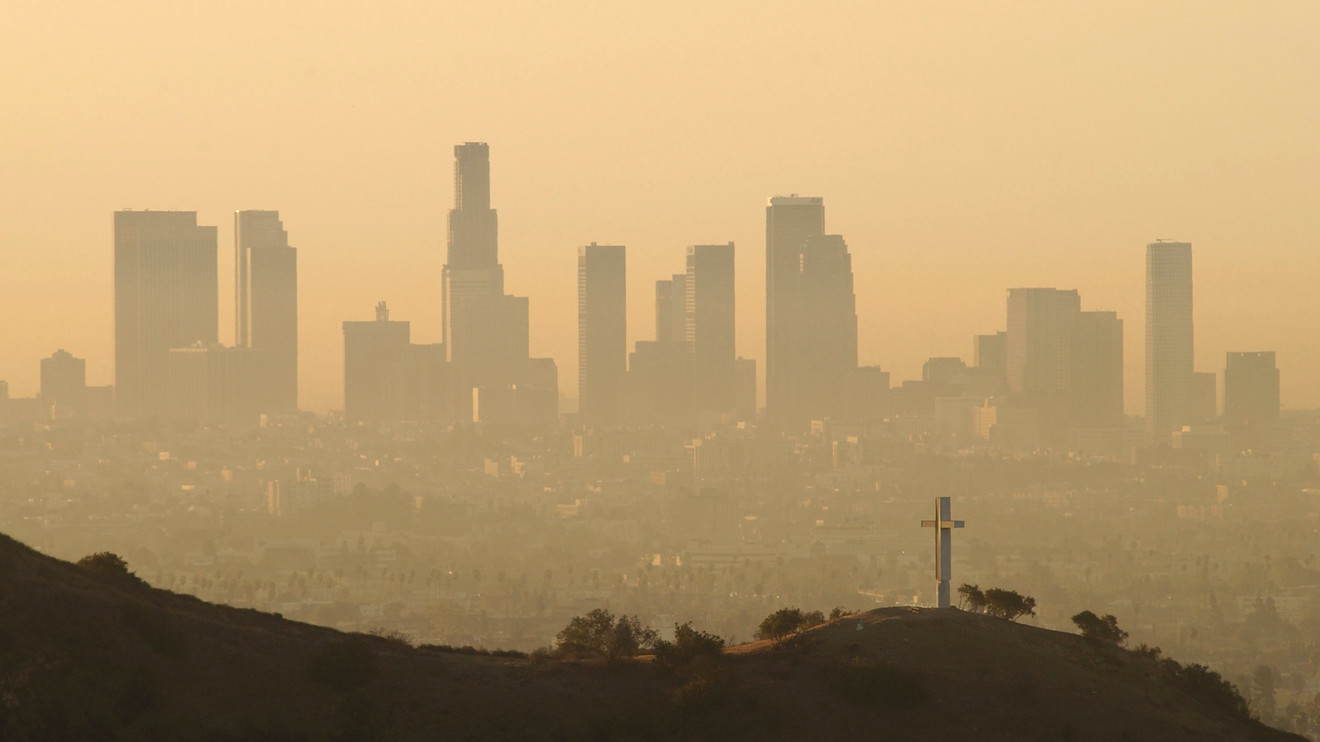 If you want to avoid getting dementia or Parkinson’s disease, get out of town. Literally.

A new scientific study in Canada has added to the growing body of data that people who live in polluted or urban settings, especially if they live near major roads and far away from any parks, may be at a higher risk of developing Alzheimer’s, other forms of dementia, Parkinson’s disease, or multiple sclerosis.

The study was based on health and living data of 678,000 people in Vancouver, British Columbia from 1994 to 2003. Because British Columbia has near universal health care, researchers were able to get detailed health data for individuals, and compare it with data about exactly where they lived. Location information included estimates for traffic pollution and for the amount of green spaces in the neighborhood.

The latest study isn’t the first in recent years to find a connection between pollution, urban living, and neurological damage.

“Most air pollutants and traffic noise were associated with overall MCI [Mild Cognitive Impairment],” found researchers in Germany after a study of nearly 5,000 older people. “Ambient traffic-related air pollution was associated with decreased cognitive function in older men,” found a study of nearly 700 people in the U.S. An 15-year study conducted in Sweden, based on more than 1,800 people, concluded that “air pollution from traffic might be an important risk factor for vascular dementia and Alzheimer’s disease.” Researchers in the U.S. found a decade ago that “stroke incidence, and Alzheimer’s and Parkinson’s disease pathology are linked to air pollution.”

The ways that pollution could increase someone’s chances of developing dementia, Parkinson’s and other diseases of the brain and nervous system are not yet fully understood. But scientists say pollution — including microscopic particles, lead, carbon monoxide, sulfur dioxide, nitrogen dioxide and oxone — is known to effect the lungs and cardiovascular system as well as the central nervous system directly.

In addition to the human tragedy, experts note that Alzheimer’s and other forms of dementia also pose a high and rising risk to society overall as life expectancy rises and the population ages. People are more likely to develop dementia as they age. Those with dementia can live for many years with the disease before dying, needing round the clock skilled care.

Caring for relatives who have dementia can put an enormous burden on other members of the family, including a spouse and children, causing depression and other health issues for them in turn. The financial implications can be enormous. Many of those caring for a relative with dementia directly will be unable to hold full-time jobs.

Meanwhile nursing homes typically cost around $100,000 a year, far beyond the reach of most families. Medicare does not pay for long-term nursing home care. Once families have spent most of their money, the costs will then fall on U.S. taxpayers through Medicaid.

A recent study argued that dementia is already costing the U.S. about $300 billion a year, and the world overall more than $800 billion, or more than 1% of total annual output. The number of Americans with Alzheimer’s alone is forecast to double over the next 30 years from 5.8 million to more than 13 million.