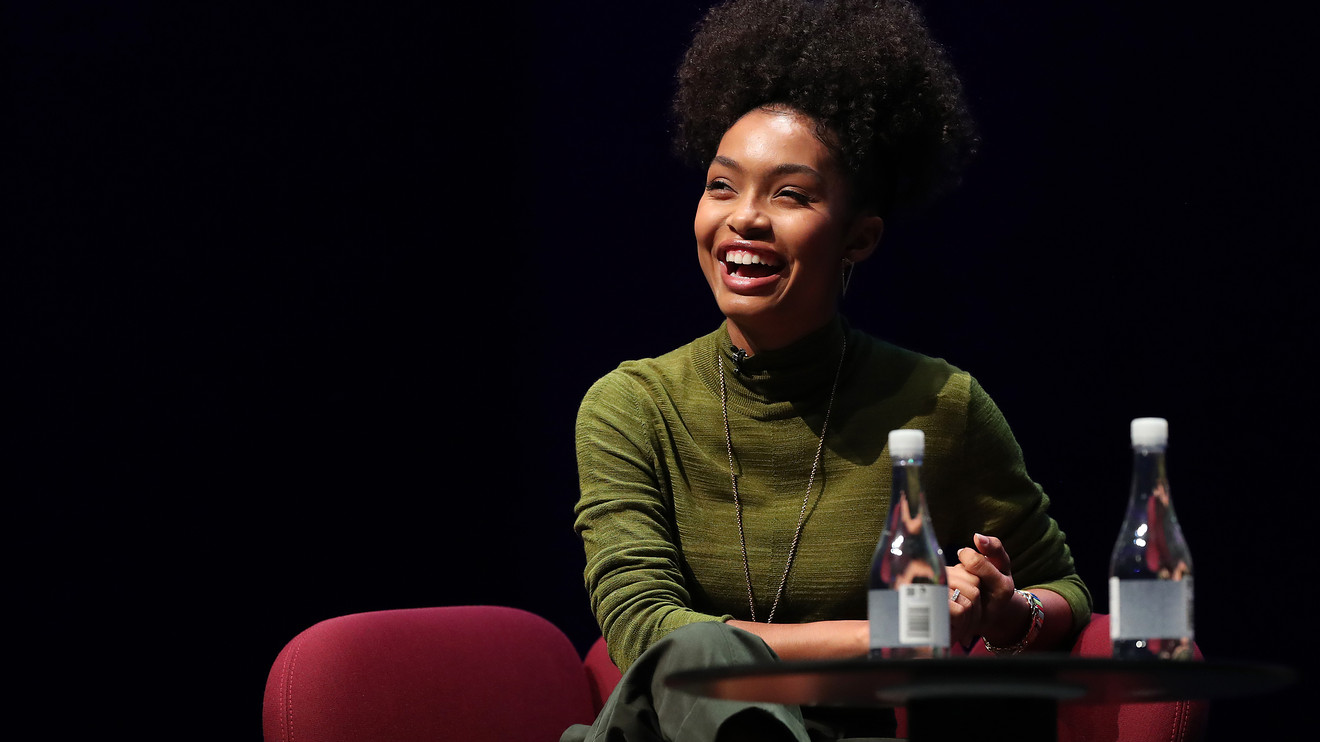 Generation Z may have grown up during the Great Recession, but they’re coming of age during a historically long economic expansion. That is allowing their financial lives to start off on the right foot.

A new study from credit bureau TransUnion TRU, +0.59%  examines the credit profile of Generation Z, which it defines as those born in or after 1995. Among those Gen Zers who have already reached adulthood in the U.S., 66% are already credit active, meaning they have some sort of loan product.

Taking on debt, whatever its form, isn’t necessarily a good thing. But there’s evidence that Gen Z is also having an easier time paying off their debt than millennials did at their age. Half of credit-active Gen Z consumers have a credit score in the prime range (a VantageScore of 661 or above), compared with 39% of millennials back when they entered adulthood, according to TransUnion.

Having a strong credit score at a young age can have positive ripple effects through the rest of a person’s financial life. Research from LendingTree TREE, +2.68%  shows that people with better credit save tens of thousands of dollars in interest payments on loans like mortgages and credit cards.

One reason why: Gen Z has access to credit in the first place.

“As Gen Z have come of age the regulatory environment actually is much more stable,” said Matt Komos, vice president of U.S. research and consulting for TransUnion. “At that time of the recession you had a significant contraction in the credit marketplace — it was hard to get a loan anywhere.”

Gen Z has greater access to credit than millennials did roughly a decade ago. In particular, lenders are more inclined to lend to non-prime borrowers today than they were at the height of the recession.

That has allowed members of Generation Z to take out loans and begin building their credit histories.

Additionally, Gen Z and millennials’ preferences for the types of loans they take out in young adulthood have differed. Around 41% of credit-active Gen Z Americans have a credit card, compared with 34% of millennials when they were the same age. Gen Z is also more likely than millennials to have an auto loan (23% versus 16%) and a personal loan (4% versus 3%) at this age.

On the flip side, millennials were more likely to take out a student loan (44%) than Gen Zers are today (37%). These preferences, Komos said, are also a sign of the economic times.

Don’t miss: Will 2020 be a good time to buy a house? Here’s what the experts say

The flailing jobs market during the Great Recession pushed more millennials to pursue higher education, which is typical of recessions, Komos said. Gen Z, comparatively, is reaching the age of 18 at a time when unemployment is hovering at a 50-year low, making finding a job straight out of high school an easier prospect comparatively. As a result, fewer feel the need to take out a student loan to pay for a college education.

Moreover, being well educated and experienced with debt could set Gen Z up better whenever the economy shifts back toward a recession, Komos said. “If you’re better armed and better educated, you can weather that storm a little bit better,” he said.