Home
Stocks
Tax Guy: The Secure Act has a present for parents — an easing of ‘Kiddie Tax’ pain
Prev Article Next Article
This post was originally published on this site 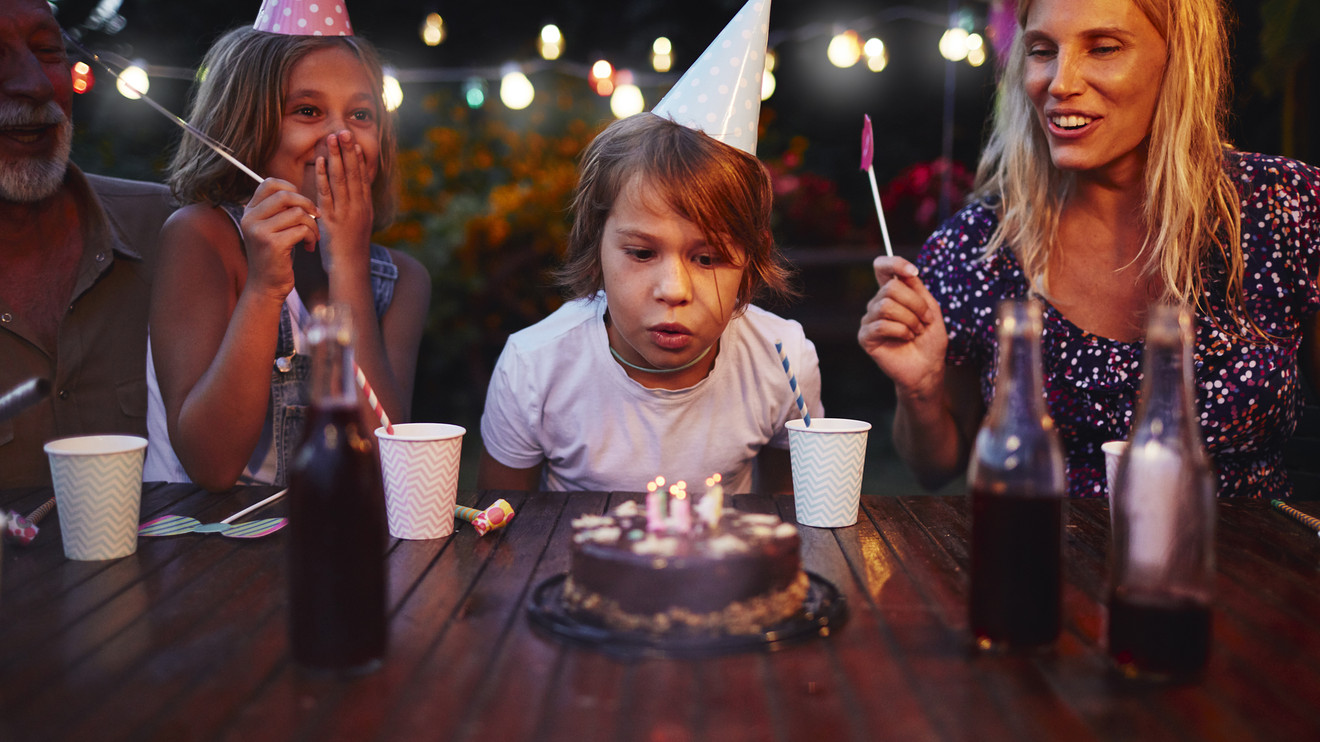 On Dec. 20, President Trump signed into law the Setting Every Community Up for Retirement Enhancement Act, or the Secure Act. The new law is mainly intended to expand opportunities for individuals to increase their retirement savings.

But it also includes some other important tax changes that have nothing to do with retirement. One of the big ones is an easing of the dreaded Kiddie Tax rules that can penalize investment income collected by children and young adults. Here’s what you need to know about this favorable Kiddie Tax development.

Before the Tax Cuts and Jobs Act (TCJA), the Kiddie Tax hit a portion of an affected child or young adult’s unearned income (typically from investments) at the parent(s)’ marginal federal income tax rate if that rate was higher than what the child or young adult would otherwise pay.

The Kiddie Tax rules can potentially apply until the year a young adult reaches age 24. More on that later.

For 2018-2025, the TCJA changed the deal to tax a portion of an affected child or young adult’s unearned income at the rates paid by trusts and estates. That change could cause the Kiddie Tax to be much more expensive for a child or young adult with substantial unearned income. Why? Because the trust and estate rates quickly rise to 37% for ordinary income and short-term capital gains and 20% for long-term capital gains and dividends. For 2019, the maximum 37% rate on ordinary income kicked in at only $12,951 of taxable income under the rate schedule for trusts and estates. For 2018, the maximum 37% rate kicked in at only $12,751.

New law: Belatedly, Congress became concerned that the TCJA change unfairly increased the federal income tax bills of certain children and young adults, including those who are survivors of deceased military personnel, first responders and emergency medical workers. In effect, the Secure Act retroactively repeals the TCJA Kiddie Tax rate change for all children and young adults and reinstates the pre-TCJA Kiddie Tax calculation so that it’s once again based on the parent(s)’ marginal tax rate. That will be a big tax-saver for kids and young adults with substantial investment income. Good.

Effective date: While the Secure Act’s favorable change to the Kiddie Tax rates is generally effective for 2020 and beyond, you can choose to apply the tax-saving change to 2018 and/or 2019 returns of Kiddie Tax victims. So, if you have a Kiddie Tax victim in the family, an amended 2018 return may be in order (more on that later). You’ll probably want to follow the Secure Act change for the victim’s 2019 return, to be filed this year, as well.

So far, so good. But let’s now quickly review the updated Kiddie tax rules for 2018 and beyond, assuming you want to follow the favorable Secure Act change for 2018 and 2019.

Under the Kiddie Tax rules, a portion of a child’s (or young adult’s) net unearned income can be taxed at the federal income tax rates paid by the child’s parent(s). This is unfavorable, because parents are usually in a much higher tax bracket. So, the Kiddie tax hit on a child with substantial unearned income can be significant. But not as significant as before the Secure Act.

In calculating the federal income tax bill for a dependent child (or young adult) who is subject to the Kiddie Tax, the child is allowed to subtract his or her standard deduction amount.

Requirement No. 1: The child does not file a joint return.

Requirement No. 2: One or both of the child’s parents are alive at year-end.

Requirement No. 4: The child (or young adult) falls under one of the following three age-related rules due to his or her age at year-end and the other factors mentioned below:

Age Rule No. 1 (age 17 or younger): If the child is 17 or younger at year-end, the Kiddie Tax applies if the other three requirements are also met.

Age Rule No. 2 (age 18): If the child is 18 at year-end, and does not have earned income that exceeds half of his or her support, the Kiddie Tax applies if the other three requirements are also met. Support does not include amounts received as scholarships.

Age Rule No. 3 (age 19–23 and student): If the child is age 19–23 at year-end and (1) is a student and (2) does not have earned income that exceeds half of his or her support, the Kiddie Tax applies if the other three requirements are also met. The child is considered to be a student if he or she attends school full-time for at least five months during the year. Support does not include amounts received as scholarships.

Example 2: Biff will be 21 on 12/31/20. He will graduate from college in May of 2020 but is determined to remain unemployed for the rest of this year. He is subject to the Kiddie Tax for 2020 under Age Rule No. 3, because he is a full-time student for the first five months of the year and will have very little earned income, if any, for the year. Nice going Biff.

If your child owes the Kiddie Tax

Fill out IRS Form 8615 (Tax for Certain Children Who Have Unearned Income) to calculate the Kiddie Tax amount. Then file the form with the child’s Form 1040. Alternatively, you may be able to report a child’s unearned income on your return and pay the child’s federal income tax bill (including the Kiddie Tax hit) with your return. Do this by filing IRS Form 8814 (Parents’ Election to Report Child’s Interest and Dividends) with your Form 1040. The Form 8814 option is only available if the child only has income from interest, dividends, and mutual fund capital gain distributions.