Home
Market
All Nippon Airways says flight bookings to and from China plunge due to virus outbreak
Prev Article Next Article
This post was originally published on this sitehttps://i-invdn-com.akamaized.net/news/indicatornews_2_M_1440048332.jpg 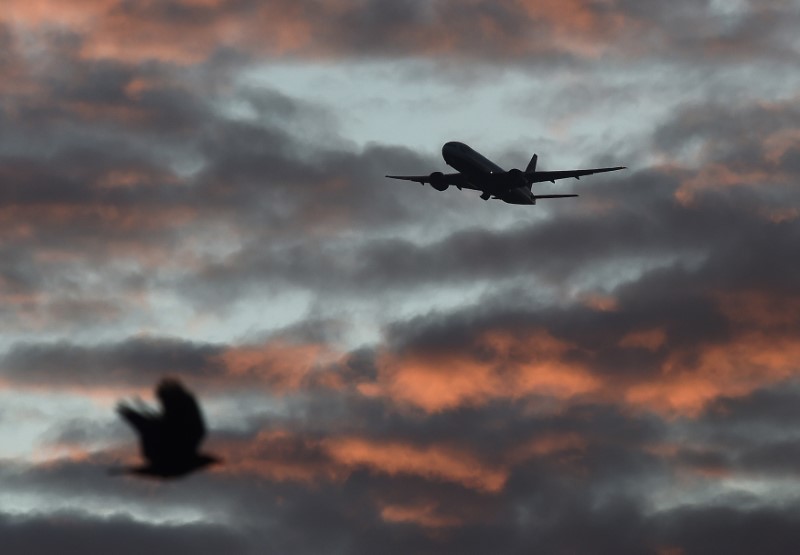 © Reuters. All Nippon Airways says flight bookings to and from China plunge due to virus outbreak

TOKYO (Reuters) – All Nippon Airways (T:) said on Thursday its bookings for flights leaving China fell by half in February from a year earlier as a new virus spread.

The Japanese airline also said its bookings to China from Japan plunged 60% in the same period.

“The concern is of the impact that the situation could have on China’s economy and the knock on that will have on things like air cargo,” said ANA Executive Vice President said at a news conference in Tokyo after it released its earnings for the three months ended Dec. 31.

He said China accounted for around a tenth of ANA’s passenger flights.