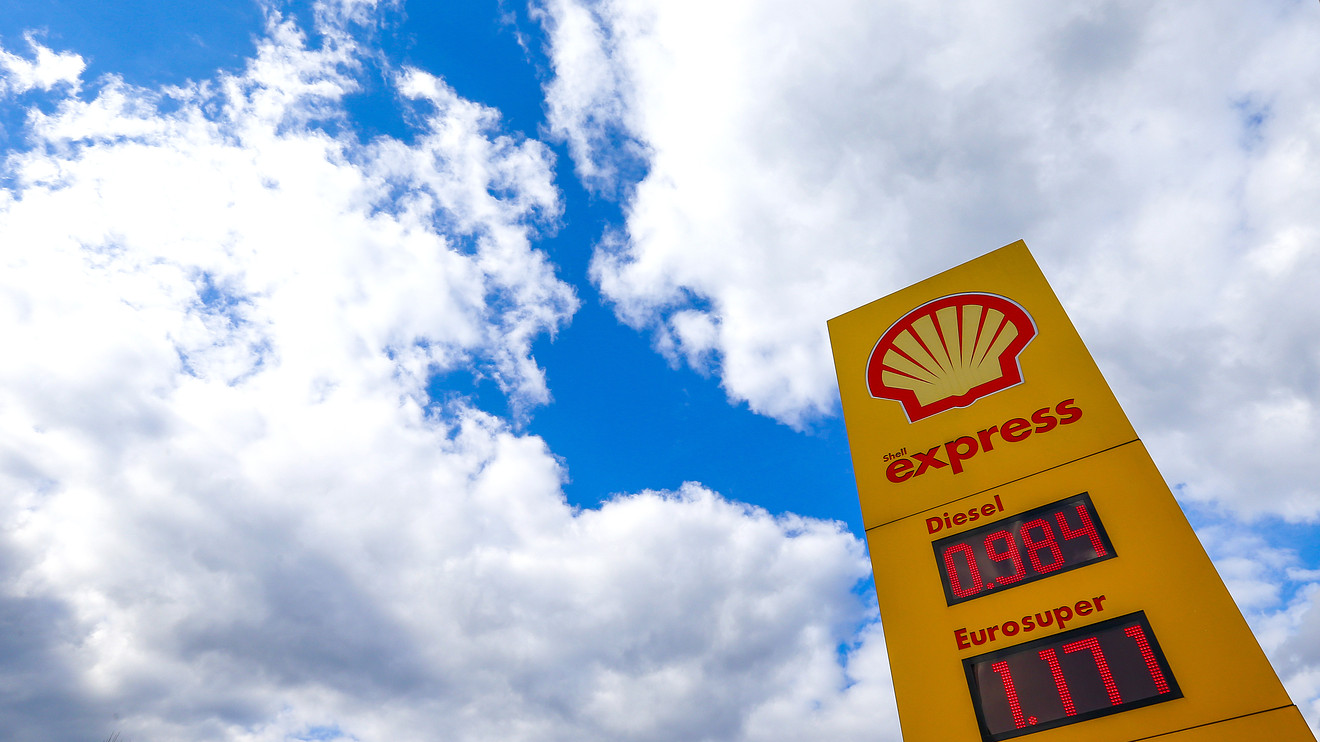 Quarterly net profit attributable to shareholders fell to $965 million, compared with $5.59 billion. This was well below the $3.36 billion, which two analysts on FactSet had estimated.

For the quarter, revenue was $84.01 billion, down 18% from the previous year’s quarter.

The company said that its intention to complete the $25 billion share-buyback program is unchanged, but cautioned that the pace of the buyback remains subject to macro conditions as well as further debt reduction.

The board maintained its quarterly dividend at $0.47.