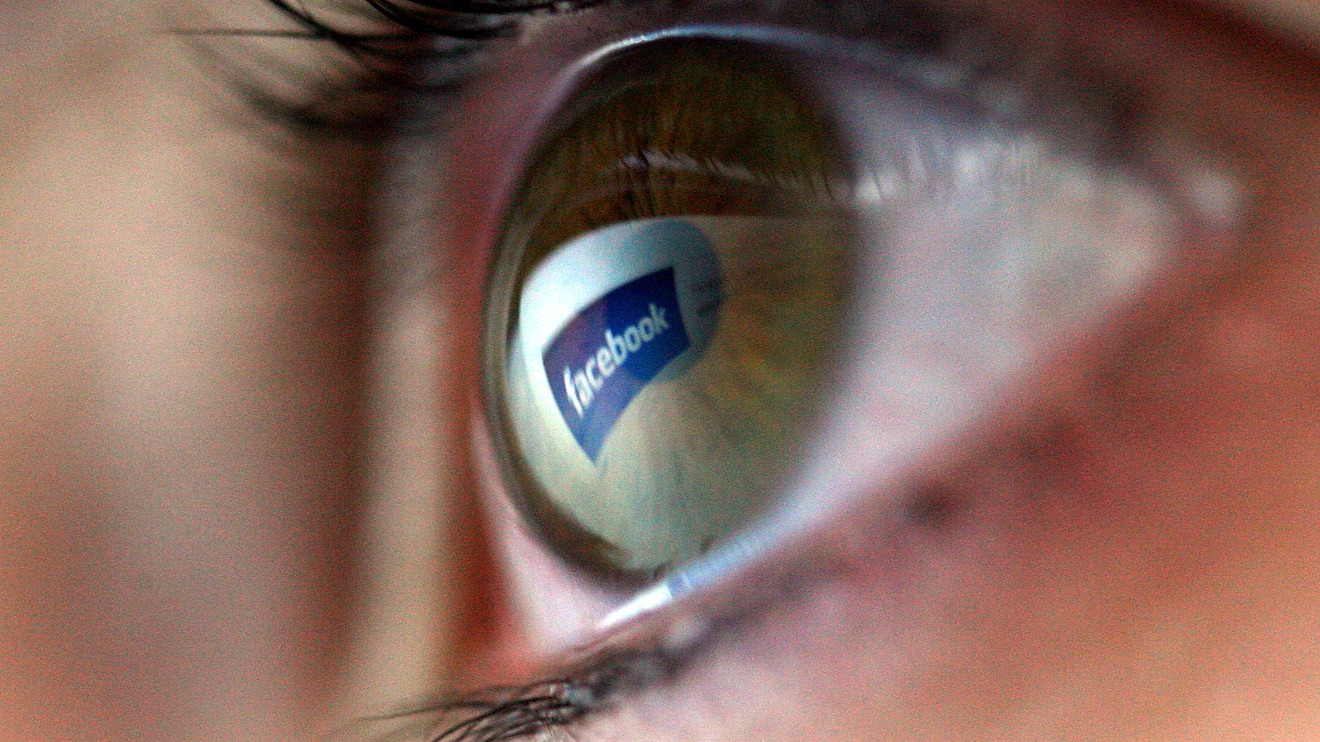 When is good not good enough?

Just ask Facebook Inc. FB, -6.34%  , whose stock is being filleted despite fourth-quarter revenue, profits, and monthly-active users that breezed past Wall Street forecasts.

Shares were down 7% in mid-morning trading Thursday because, well, Facebook didn’t post the 23% gain in sequential revenue that buy-side analysts had anticipated, and offered soft guidance. Instead, Facebook reported — in their opinion, at least — a piddling 19% gain, to $21.08 billion.

Reaction across the street was uniform disappointment following a string of quarterly results that boosted Facebook’s market value north of $600 billion. Nonetheless, most reiterated a Buy or Overweight rating with price targets at least 10% above Facebook’s closing price of $223.23 on Wednesday.

“Solid But Not Quite Good Enough Given Internet Sector Frothiness,” Barclays Capital’s Ross Sandler pronounced in a Jan. 30 note headline that encapsulated the view of many on Wall Street. “Facebook is slowly decelerating into the 20% cadence that Google has been at for the past decade, and we think growth can sustain here for a while,” Sandler said, while maintaining an Overweight rating and price target of $260, implying a 16% upside to its closing price on Wednesday.

See also: Opinion: Facebook is a victim of its own success

“Investors were expecting stellar but only got solid results,” said Evercore ISI’s Kevin Rippey. “While nothing in 4Qs results derails our bullish view or changes our estimates, it will reduce the probability of the most aggressive 2020 forecasts.”

A key question among financial analysts is how can Facebook ratchet up growth in sales, nearly all of which comes from advertising on its vast social-network platform. The company decided against placing ads on WhatsApp, its popular messaging service that reaches more than 1.5 billion monthly-active users.

Michael Levine, senior research analyst at Pivotal Research Group, is especially wary of advertising headwinds, leading him to reduce his rating to Hold from Buy, and lowering his price target to $215 from $245 on forecasts of lower revenue, EBIT, EPS and a lower target multiple.

During a conference call with analysts late Wednesday, Facebook Chief Executive Mark Zuckerberg indicated several sources of revenue that could propel sales this year, leading Sanford C. Bernstein analyst Mark Shmulik to weigh in on the possibilities in a Jan. 30 note.

“We think FB can continue to drive solid growth on the back of new ad revenues within Instagram Stories, Marketplace Groups, and Video, while flexing price and adding new advertisers to supplement any revenue loss,” Shmulik said. “We think we’re now at/close to the floor on the revenue deceleration story and would buy the dip.”

Predictably, the headline of Shmulik’s note paralleled the tone of the day: “FB: Like choosing a surgeon, pretty good isn’t enough.”

See also: Facebook stock plummets after earnings beat estimates, but not by enough

Still, like other analysts, Egbert isn’t quite ready to give up on Facebook. “Despite the modest slowdown, we believe Facebook is well-positioned for a banner year in 2020 as revenue growth remains healthy (20%+ y/y) across all 4 regions, engagement is at all-time highs, [and] operating margins are turning a corner despite investments,” he wrote.

He maintains a Buy rating and price target of $250.