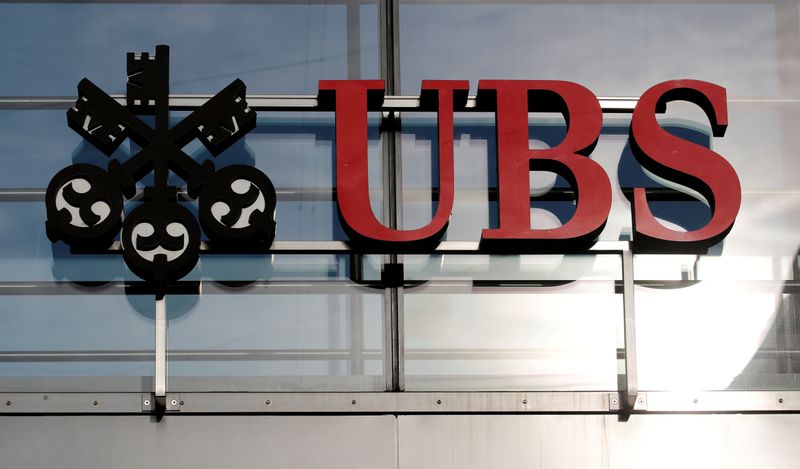 MILAN (Reuters) – Italian prosecutors have investigated UBS Europe for possible money laundering and obstructing the work of regulators as part of a fraud inquiry into small asset manager Sofia SGR, two sources with direct knowledge of the matter said.

The sources said the investigation is over, and that prosecutors are expected to bring charges and request a trial.

The sources said 23 people including the former head of UBS in Italy, Fabio Innocenzi, had been probed, as well as UBS Europe and Sofia SGR. Under Italian laws the two companies can be held responsible for the actions of their employees.

A spokesman for Innocenzi declined to comment. UBS said in a statement it did not comment on ongoing legal proceedings.

Prosecutors have looked in to whether Sofia committed fraud by applying higher-than-average fees to 117 clients and by failing to disclose conflicts of interest on deals that generated losses for customers.

UBS Europe, part of UBS Group AG (S:), was under investigation because Sofia SGR negotiated its products through the bank.

Sofia SGR has been liquidated and some of its assets taken over by Italian asset manager Azimut Holding SpA (MI:).