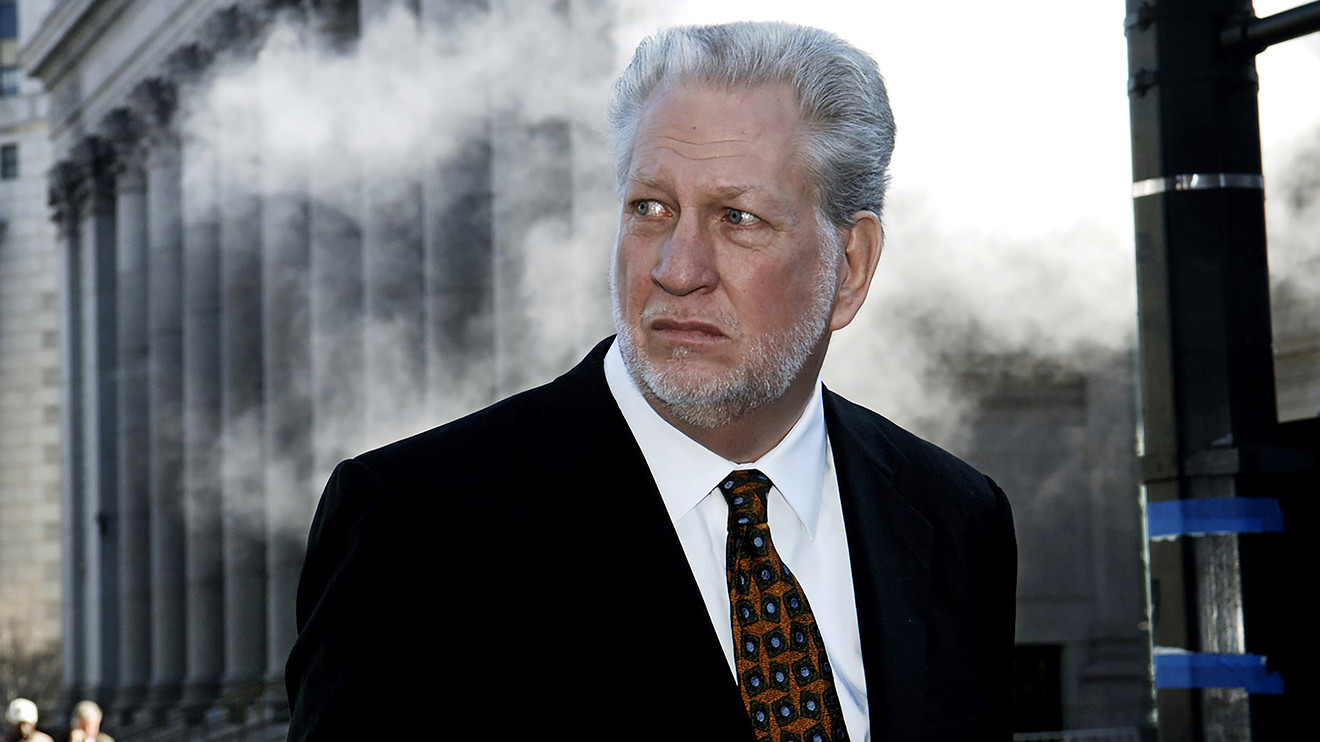 Bernie Ebbers was caught up in an era of financial scandals that epitomized the greed and hubris of corporate America and landed several of the world’s top CEOs in prison.

The 78-year-old former boss of WorldCom, who played a role in one of the largest accounting frauds in U.S. history, died on Sunday.

The 25-year sentence Ebbers received for his part in a $11 billion accounting fraud was longer than even the one Enron’s chief executive, Jeffrey Skilling, received during a wave of unprecedented prosecutions that led to several regulatory actions.

WorldCom started life in 1983 in a Hattiesburg, Miss., coffee shop where Ebbers clubbed together with a small group of investors to create Long Distance Discount Service, or LDDS.

The tiny company expanded into an industry giant via a string of acquisitions — financed with debt — and hypnotized Wall Street with its astonishing growth. It was renamed WorldCom in 1995.

In September 1997, WorldCom bought CompuServe for $1.2 billion in stock, and one year later Ebbers splashed out $37 billion to buy MCI Communications, then the country’s second biggest long-distance provider.

In 1999 he orchestrated MCI’s blockbuster $129 billion takeover of Sprint, the No. 3 long-distance provider and wireless carrier.

The deal collapsed in 2000 after U.S. and European regulators moved to block it. However, an appeals tribunal in 2004 ruled that Europe’s antitrust enforcers had wrongly blocked the bid.

WorldCom’s extraordinary growth story started to unravel in April 2000, when Ebbers was fired in part because he owed WorldCom more than $400 million, having used personal loans from the company to acquire such luxuries as a yacht and a cattle ranch in British Columbia.

His reign as a telecom rainmaker had its denouement in June 2002 when the company announced that its chief financial officer, Scott D. Sullivan, had been inflating the bottom line by secretly reclassifying operating expenses as capital expenditures.

In July of that year, WorldCom filed for bankruptcy protection, wiping out billions of dollars in investments for hundreds of thousands of retail shareholders. With almost $104 billion in assets, WorldCom’s bankruptcy was the biggest in U.S. corporate history — a title lost to Lehman Brothers in 2008.

In 2005, Ebbers agreed to pay $5 million in cash and transfer the bulk of his personal assets to settle a class-action lawsuit. Several investment banks, including Citigroup C, +1.55% and JPMorgan JPM, +1.20% , also agreed to pay several billions to resolve allegations that they helped WorldCom sell bonds but didn’t carry out adequate due diligence before bringing the securities to market.

Ebbers was one of several corporate chiefs whose soaring careers during the stock-market boom of the 1990s eventually ended behind bars, helping to usher in new financial regulations and the creation of the U.S.’s Consumer Financial Protection Bureau. Other high-profile executives sent to prison included Dennis Kozlowski, chairman of Tyco, who received an 8- to 25-year sentence, and John Rigas of Adelphia and son Timothy Rigas, who were given 15- and 20-year sentences, respectively.