Home
Stocks
Outside the Box: President Trump could help China cope with the coronavirus by lifting the tariffs
Prev Article Next Article
This post was originally published on this site 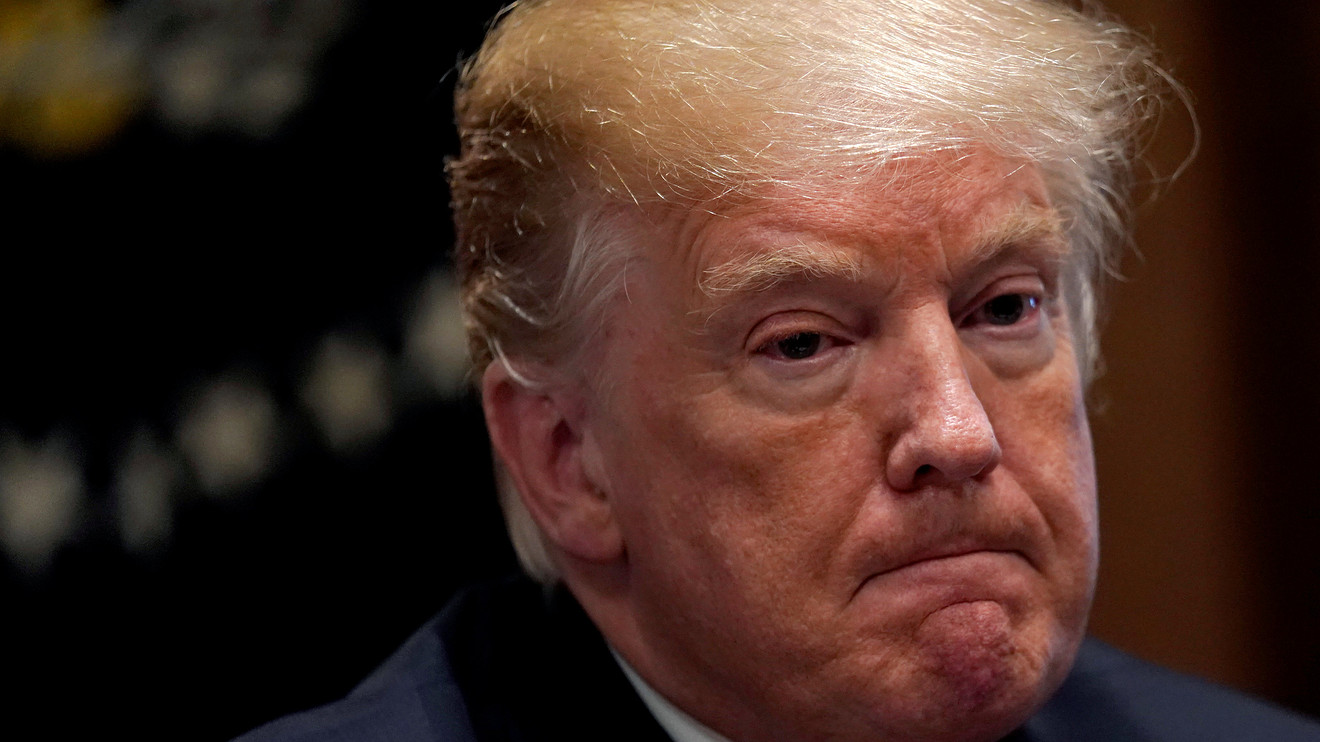 Trade and other types of economic exchange have historically contributed to the spread of disease.

In the early 1300s a malignant fever struck residents of two Chinese provinces. The epidemic reached Beijing, and over the following decades diffused all the way to Central and Western Asia following the lines of trade established by the Chinese and Mongol empires. A fleet of Genovese trading ships brought it to Europe half a century later, where it came to be known as the Black Death.

If nowadays epidemics spread around the world that slowly, the World Health Organization would not be announcing that the “whole world needs to be on alert” because of the latest threat to global health, also emerging from China.

The rapid spread of the coronavirus from the city of Wuhan to the rest of China and, more selectively, around the world poses difficult policy issues concerning quarantines and international travel. Historical precedents from previous centuries seem to suggest that merchandise trade should also come to a halt.

But container shipping poses relatively few health risks, given that the most treacherous channel of contagion appears to be human to human. Other than monitoring livestock trade, which tends to occur in the opposite direction, there is no reason now for limiting trade, as was the case during the SARS epidemic of nearly two decades ago.

Quite on the contrary, more trade may actually help China cope with this challenging health crisis.

The coronavirus outbreak came at the worst possible moment in more ways than one. Foreign students and tourists had been traveling internationally during the winter vacation break. A couple of weeks later, the New Lunar Year celebrations ensured that tens of millions of people would be traveling within China. High-speed rail and cheap, no-frills flights have made these movements much easier than in the recent past.

But most importantly, the virus made its appearance after months of declining forecasts about Chinese economic growth. For the past two years, the Chinese economy has been reeling from American tariffs. While the slowdown started some eight years ago, and thus cannot be attributed to American policies, the trade war between the world’s two largest economies and trading nations has accelerated it.

The coronavirus has already exacerbated the slowdown by reducing domestic consumption in China as people confine themselves to their homes rather than visit the shopping mall. The disruption to manufacturing and services due to the travel bans imposed by the government throughout the country will disturb production and supply chains not just in China but throughout the world, as the Japanese earthquake and tsunami of 2011 demonstrated.

The last thing that the world needs at this moment is a recession in China due to the double whammy of a trade war and a public health emergency.

The Wuhan coronavirus crisis is in many ways a Chinese-made problem, but with global repercussions. Officials do not seem to have learned the lessons from the SARS epidemic by failing to ban live animals from food markets. While it took the Chinese three months to inform the world after the first signs of SARS emerged in November 2002, this time around the delay has been much shorter, and reportedly due to the fears of local officials as opposed to the national government. Still, a delay is a delay, and each day counts when it comes to such a deadly virus.

Given the stakes, the Trump administration should help China cope with the crisis by immediately returning tariffs on Chinese products to their levels before the onset of the trade war. This action would release pressure from the Chinese leadership and government bureaucracy so they can focus their entire attention on the health crisis.

No government in history has ever been good at waging war on two fronts simultaneously. It serves no American national interest to deprive China of the focus and resources it needs to cope with the epidemic. In fact, it is in our best interest to ensure that China contains the spread of the virus before it becomes a truly global threat.

There are many other weighty reasons to pull the plug on the trade war with China. After signing with China a “phase one” trade agreement three weeks ago, the U.S. could now create a great amount of goodwill if it lifted the tariffs unilaterally for both humanitarian and practical reasons. The entire world would see such an action on the part of the president not merely as a gesture but as a statesmanlike action. It would do much to repair the image of the United States among our major trading partners, and it would send a clear signal that we stand with those in need when the circumstances call for solidarity and compassion. It would also strengthen our hand when it comes to negotiating a final trade deal with China later this year.

Mr. President, lift the tariffs now. It’s not only the humane thing to do. It’s the smart thing to do.

Mauro F. Guillén is the Dr. Felix Zandman Professor of International Management at the Wharton School of the University of Pennsylvania. His forthcoming book is “2030: How Today’s Biggest Trends Will Collide and Reshape the Future of Everything” (St. Martin’s Press, August 2020).