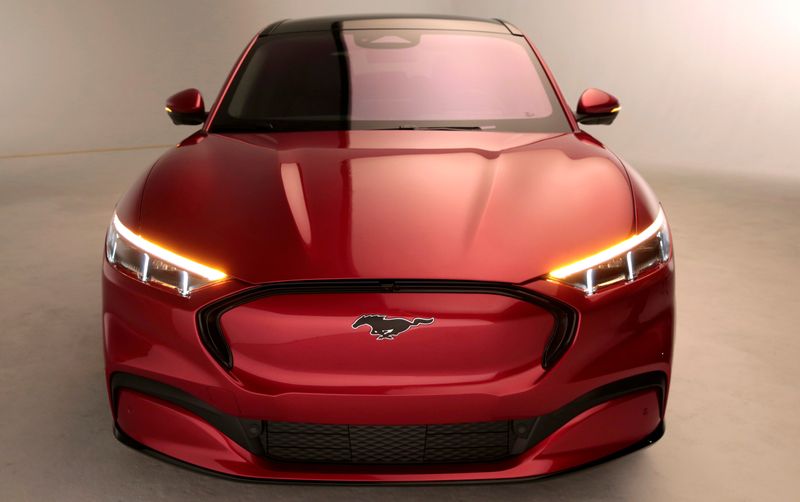 By Ben Klayman and Paul Lienert

“The results were not OK in 2019,” Ford Chief Financial Officer Tim Stone told reporters at the company’s headquarters outside Detroit. “As I look to 2020 and beyond, I’m very optimistic.”

The disappointing 2020 forecast, coming after Ford previously trimmed its 2019 outlook, is a blow for Chief Executive Jim Hackett. The former head of furniture maker Steelcase took over Ford in May 2017 after the abrupt ouster of Ford veteran Mark Fields.

Hackett has been asking investors to be patient with a restructuring that has seen the formation of a wide-ranging alliance on electric vehicles with Volkswagen AG (DE:) and the sale of its money-losing operations in India to a venture controlled by India’s Mahindra & Mahindra.

By Ford’s own accounting, the restructuring is far from complete. It has booked $3.7 billion of the projected $11 billion in charges it previously said it would take, and expects to book another $900 million to $1.4 billion this year.

The quarter included a loss of $2.2 billion due to higher contributions to its employee pension plans, something it disclosed last month.

In October, Ford cut its 2019 profit outlook, blaming higher warranty and incentive costs, as well as lower-than-expected sales in China.

(This story was refiled to fix garbled headline)