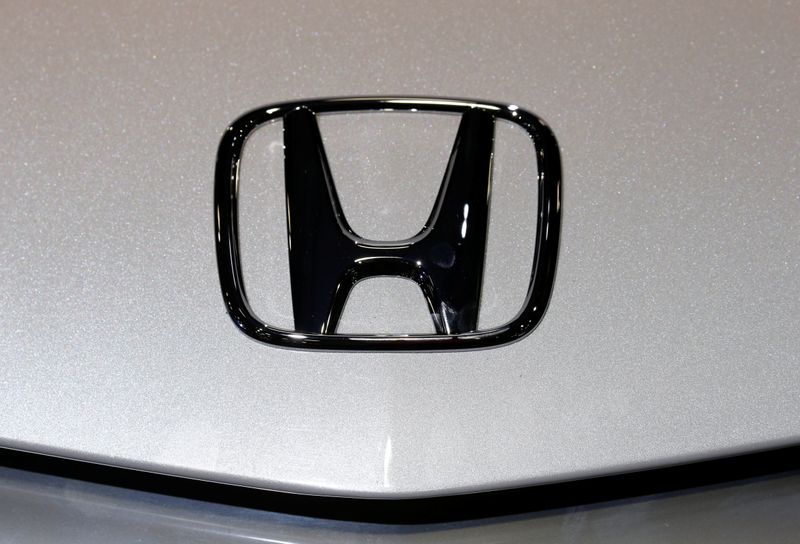 WASHINGTON (Reuters) – The U.S. Justice Department on Friday told four automakers it had closed an antitrust investigation into a voluntary agreement the companies reached with California on emissions without taking any action, a source told Reuters.

Ford Motor Co (N:) and Honda Motor Co (T:) confirmed the probe had been ended. A source confirmed it had also been closed in connection with BMW AG (DE:) and Volkswagen AG (DE:).

The Trump administration in September issued a determination that California cannot set its own vehicle emission standards and had been investigating if the companies engaged in anti-competitive conduct in striking the deal. The Justice Department did not immediately comment.