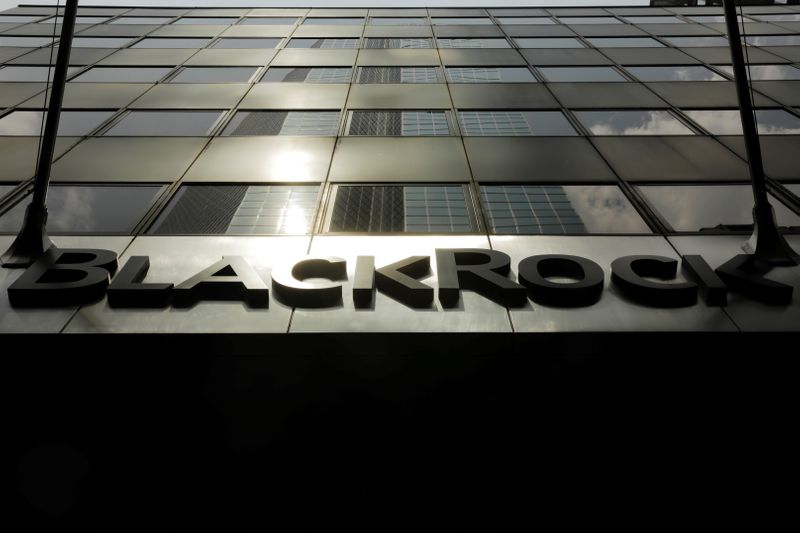 Green activists from the campaign groups Extinction Rebellion and Fridays for Future managed to enter the building and to reach the fourth floor, where they graffitied walls.

“This company has a lot of influence in many sectors and we are trying to convey what we are asking for, we want to change this capitalistic system”, Emilia, a 15-year-old Fridays for Future group member, said.

Activists wrote tags such as “I want to live” or “Murderers” on the walls and blocked the entrance with ropes and rolling office cabinets before riot police arrived.

“We condemn in the strongest possible terms the violent intrusion and acts of vandalism in our offices,” BlackRock (NYSE:), the world’s biggest asset manager, said in a statement.

BlackRock Chief Executive Larry Fink warned company boards in January to step up efforts to tackle climate change or face increased wrath from investors concerned about the impact of unsustainable business practices on their future wealth.

In his annual letter to CEOs, Fink said his firm would exit investments that presented high sustainability-related risk, including thermal coal producers, as it participated in what he described as a “fundamental reshaping of finance”.