Home
Stocks
Trump’s budget proposal won’t reduce your Social Security check, but it could lower your quality of life and health care
Prev Article Next Article
This post was originally published on this site 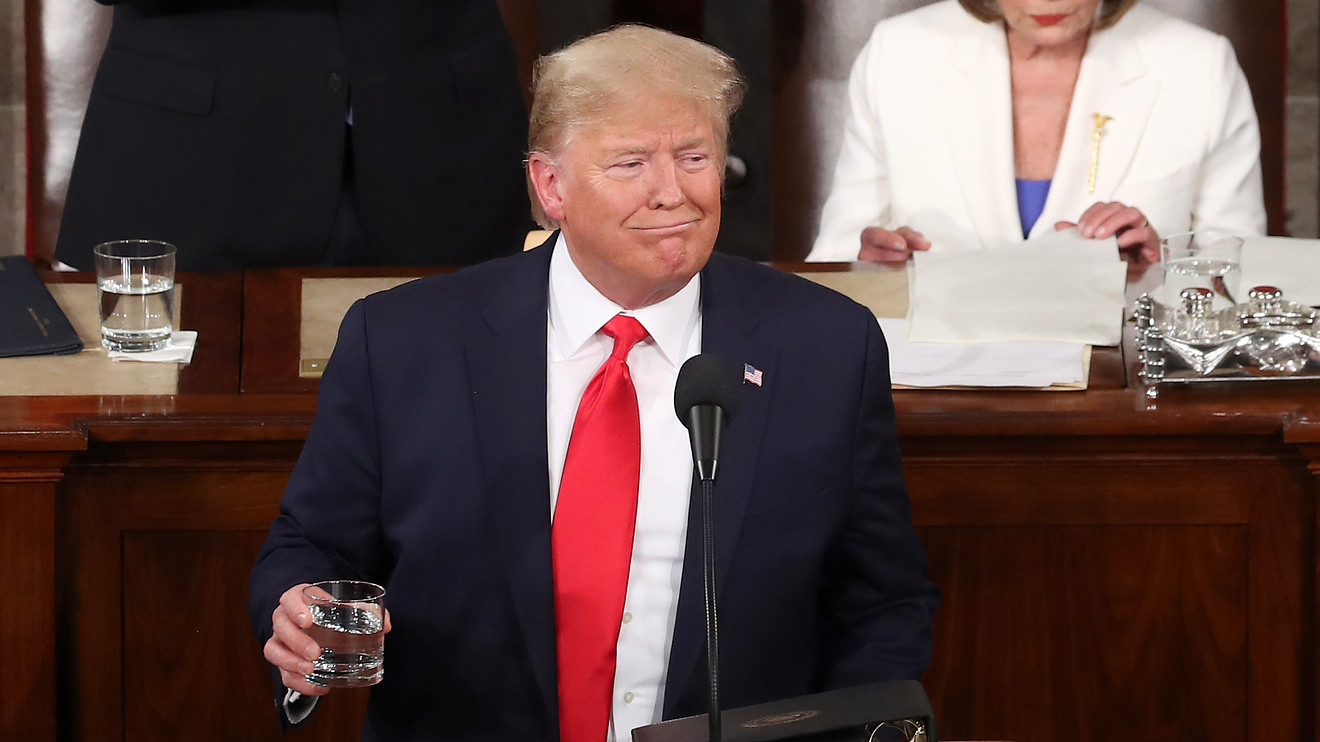 President Trump’s 2021 budget proposal takes swipes at entitlement programs like Medicare and Social Security — and targeting those and other programs could adversely affect older Americans and their quality of life, experts say.

The budget, if it were to pass as is (which is seen as very unlikely), would trim about $505 billion from Medicare over a decade, and $35 billion from Social Security Disability Insurance and Supplemental Security Income, according to the bipartisan Committee for a Responsible Federal Budget. The proposal calls for tightening eligibility requirements for the Supplemental Nutrition Assistance Program, also known as food stamps, and toughening Medicaid eligibility requirements, such as enforcing asset limits.

The good news for Medicare and Social Security retirement beneficiaries: These cuts don’t directly affect participants’ benefits. The bad news: provisions within the proposal could undermine retirement security all the same.

The plan supports combating the opioid epidemic, increasing vocational training for high school students, assisting incarcerated persons with reentering communities and increasing security at the U.S. borders, among other recommendations. The plan would make a “big dent” in the federal budget deficit, said Russell Vought, the White House’s Office of Management and Budget acting director.

See: This could be the most important retirement savings vehicle for 2020

Some of the reductions to Medicare would actually help beneficiaries, said Marc Goldwein, senior vice president and senior policy director at the Committee for a Responsible Federal Budget. The Medicare spending reductions along with reforms to prescription drug pricing would amount to roughly $600 billion in savings, which could lead to lower premiums and out-of-pocket costs.

The downside for Medicare participants: some of the changes could affect health care choices for patients. The proposal suggests a reduction of payments to health care providers — such as doctors and hospitals — and if the payments are cut too much, some providers may not participate in the Medicare program, said Dan Adcock, director of government relations and policy at the National Committee to Preserve Social Security and Medicare. If that were to happen, seniors would have limited options for selecting their own doctors, he said.

The plan would also extend the time beneficiaries need to spend in intensive care units before they’re authorized to have long-term care at skilled nursing facilities thereafter, said Monique Morrissey, an economist at the Economic Policy Institute. Right now, the requirement is three consecutive days (not including the day of discharge), but the proposal changes that to eight days.

The budget doesn’t focus too much on Social Security’s old-age benefits, which pay out retirement benefits, but it does make changes to Social Security Disability, which affects Americans of all ages, and Supplemental Security Income, for seniors with limited income or resources. The proposal includes promoting work for SSDI and SSI beneficiaries, which is unlikely to happen, Goldwein said. Beneficiaries who claim disability insurance are usually severely disabled, and attempting to move them off the system would be “draconian,” Adcock said. “It stacks the deck against them by trying to push them out of the program.”

Older Americans are disproportionately affected by cuts to disability programs, Morrissey said — especially those who haven’t turned 65 yet and therefore can’t receive Medicare coverage. “The problem is those who will never work again,” she said.

Additionally, retroactive benefits would be reduced from 12 months to six months for disability beneficiaries, Goldwein said. Other savings come from funding for SSDI and SSI program integrity, such as attempting to limit fraud or double payments.

Don’t miss: This word describes Social Security — but not everyone wants to hear it

Some of these changes, such as ones to Medicare, would help sustain the programs, Goldwein said, and ideas found in the proposal have been echoed in Democrats’ proposals, too. “The reality is, the cost of Medicare is high and growing fast,” he said. “We have to make changes soon and these are good ideas with bipartisan support.”

There are recommendations that highlight assistance to seniors in other ways, such as creating approximately 1,200 housing units for low-income elderly and persons with disabilities.

Medicaid is also in the spotlight — the proposal reintroduces asset limits and restricts eligibility for able-bodied adults, according to the Committee for a Responsible Federal Budget.

The budget proposes slashing certain programs that benefit older Americans’ quality of life, including those that give them jobs and nutritious meals, Adcock said.

The proposal eliminates federal block grants that support Meals on Wheels, the program that delivers healthy meals to seniors who may otherwise be socially isolated, as well as eliminates the Low Income Home Energy Assistance Program, which helps low-income families pay for energy bills and keep their homes warm during cold months.

The budget, if passed as is, would also eliminate the Senior Community Service Employment Program, which assists low-income and unemployed Americans 55 years and older with finding part-time training for jobs at nonprofit organizations. “The program is a lifesaver to a lot of seniors,” Adcock said, adding that many older Americans are at risk of running out of retirement savings and could use a salary to prolong their finances.

Under the proposal, SNAP participants would be required to have 20 hours of work, training or community engagement in order to receive benefits. “We don’t think of those as programs for the elderly, but they are important ones for retirement security and those who can’t work,” said Shawn Fremstad, senior policy fellow at the Center for Economic Policy and Research.

This isn’t the first time the Trump administration has suggested cutting funds to entitlement programs. The White House made similar suggestions for fiscal years 2020 and 2019. But this is an election year, and Congress members up for reelection may be hesitant to vote for cuts to these programs, Fremstad said.

The proposed cuts also come less than a week after the president said he would protect Medicare and Social Security during his Feb. 4 State of the Union speech.