Home
Stocks
Rishi Sunak’s appointment means Boris Johnson has full control of the U.K. Treasury. Now what?
Prev Article Next Article
This post was originally published on this site 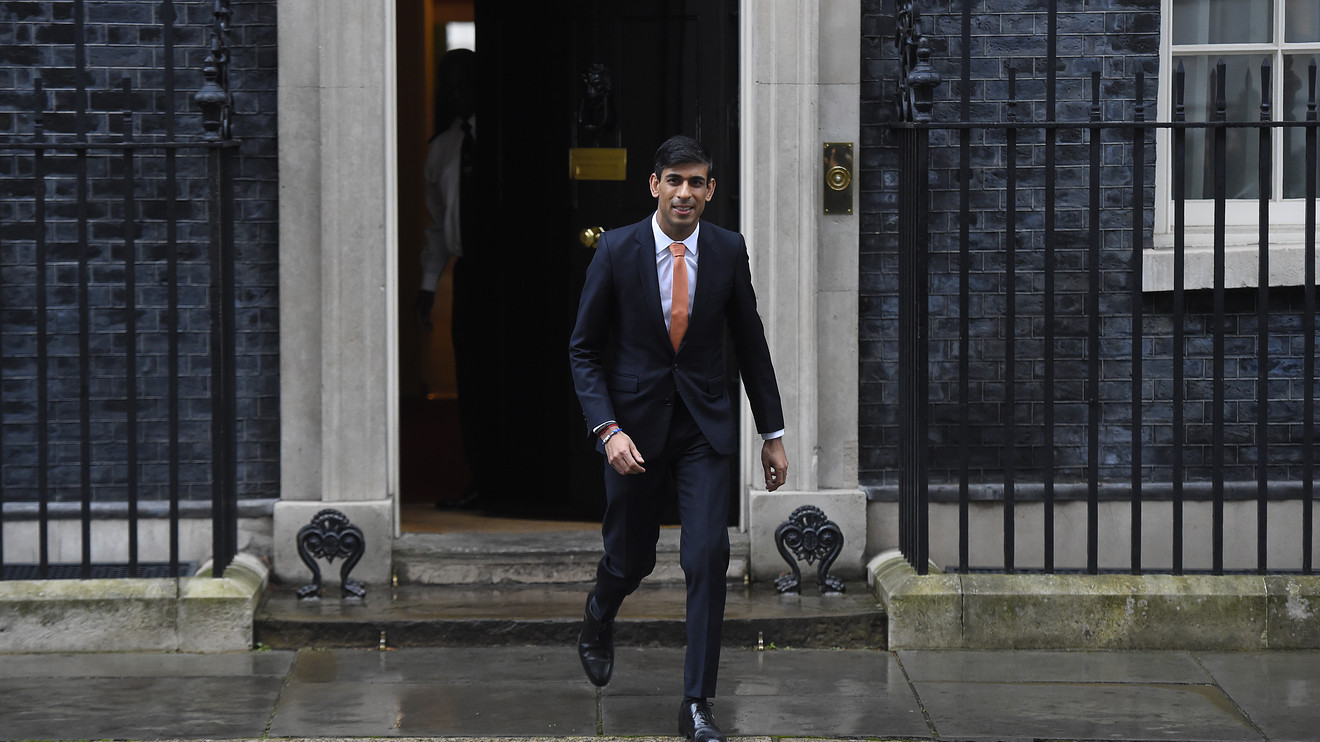 In words that both the newly appointed U.K. Chancellor of the Exchequer and his predecessor could understand, a hostile takeover of the Treasury by the Prime Minister’s office suddenly turned friendly.

Sajid Javid, appointed to the job by Prime Minister Boris Johnson last August, resigned on Thursday after refusing to sack all his advisers and bring in a new team approved by Johnson, according to British media reports. And Rishi Sunak, 39, was immediately promoted to the job. A former hedge-fund manager and early Brexit advocate now succeeds a former Deutsche Bank employee and late Brexit convert.

The pound GBPEUR, +0.6711%  rose on the news, on the apparent hope that the U.K. would embark next month on an ample fiscal stimulus.

The most important question, however, is what this means for the U.K.’s future economic policy. The budget is due to be released next month. It should have two goals. The first is to translate into action the platform the Conservative Party defended during the campaign that ended with a resounding victory in last December’s general elections. The second is to help the U.K. economy cope with the Brexit shock.

The government will struggle to meet the first goal if it doesn’t tackle the second one. But it remains in denial about the very idea that Brexit could have adverse economic consequences. A few weeks ago, Sunak even went as far as saying that the U.K. didn’t “need a trade deal” with the EU, even though both sides are hard at work trying to avoid the dreaded “no-deal Brexit” that would inflict maximum pain on their economies.

The Conservative Party platform is generous in spending commitments, pledging billions for public investments and infrastructure, to shore up the National Health Service or to develop left-behind regions in the country’s northeast. But, at the same time, the platform pledged not to raise the three taxes that provide the government’s main sources of revenue — the income tax, the corporate tax and value-added tax. There seems to be little leeway for the U.K. Chancellor, however submitted he may be to the diktats of the prime minister’s aides.