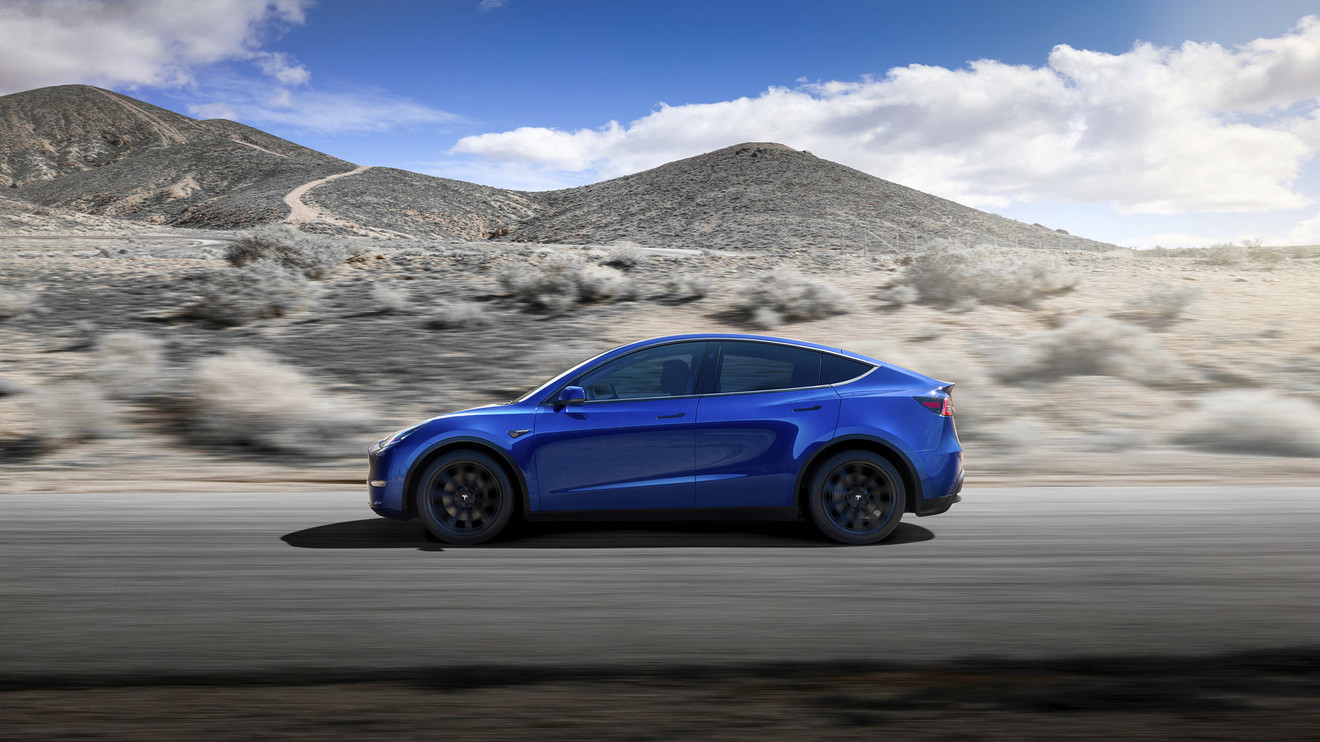 Tesla Inc. earned kudos from investors for tapping capital markets this week, with the stock holding above $800 and looking at an 11th week of gains.

Tesla TSLA, -0.21%  earlier this week offered to sell $2 billion in common stock even though company executives had dismissed that possibility only a few weeks before. The company priced the offering early Friday at $767 a share, a discount to the stock’s closing price on Thursday of $804. The deal raised a total of $2.03 billion.

“Our applause for issuing equity,” analysts at Evercore ISI said in a note Friday. The analysts raised some of their estimates on the stock and raised their price target on Tesla shares to $550 from $250.

“Valuation is, as ever, in the eye of the beholder,” the Evercore ISI analysts, led by Chris McNally, wrote. “But at this point Tesla’s valuation is implying significant volume increases which would require flawless execution.”

The analysts kept the equivalent of a sell rating on the stock, saying that while they can see a path to 1 million vehicles produced in the future, that would require that flawless execution plus “significantly” expanding the market for Model 3 in China or having Model Y, Tesla’s future compact SUV, dominate its market, they said.

“Bulls hoping for further upside due to forward revenue revisions may be disappointed, unless we have drastically underestimated the popularity of the Model Y or the speed with which the Cybertruck can begin production,” the analysts said.

See also: Opinion: More fuel for Tesla? Stock could join the S&P 500 by the end of the year

Tesla shares have more than double in the past three months, setting fresh records that stretch back to mid-December and earning more accolades from some analysts. The stock was poised to end the week with a gain around 7%; it last recorded a weekly loss in early December.