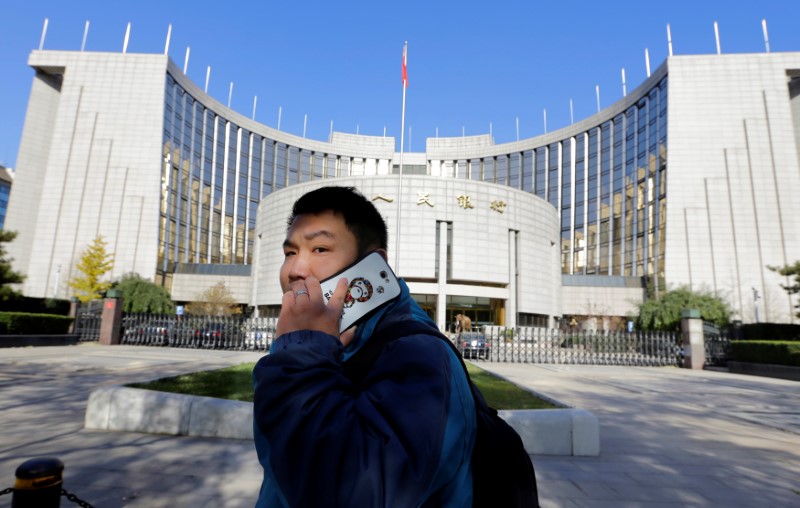 Investing.com — European stock markets are set to open a little higher Monday, helped by further efforts by the Chinese authorities to limit the damage caused by the coronavirus outbreak.

Volumes are likely to be limited, though, with the U.S. markets closed.

Earlier Monday, the People’s Bank of China provided medium-term funding to commercial lenders and cut the interest rate it charges for the money by 10 basis points to 3.15%, the lowest level since 2017.

That’s the latest in a string of dramatic monetary measures to prop up Chinese markets since the Covid-19 virus struck.

The number of new coronavirus cases in China fell on Sunday and a health official said the intense efforts to stop its spread were beginning to show results.

International experts remained cautious and warned it is too early to tell whether the epidemic has peaked, but market confidence that the worst is over is rising.

New corporate earnings are limited as is traditional on Monday, particularly with U.S. markets closed for Presidents Day.

Economic data releases are also thin on the ground Monday, but the week ahead sees the German ZEW on Tuesday, which will be the first post-coronavirus indicator, while eurozone consumer confidence and PMI figures on Thursday and Friday will also attract close attention.

Oil markets recovered last week, helped by reports that China’s independent refineries, known as “teapots,” were back to buying some crude. However, Japan, the world’s fourth-largest oil consumer, reported an economic contraction of 6.3% for the October to December period. There is also an expectation of a further contraction in the following quarter because of the contagion.

Eyes remain firmly fixed on the Organization of the Petroleum Exporting Countries (OPEC) and its allies, including Russia, and whether they will approve a proposal to deepen production cuts to tighten global supplies and support prices.

The group, also known as OPEC+, has an agreement to cut oil output by 1.7 million b/d until the end of March.