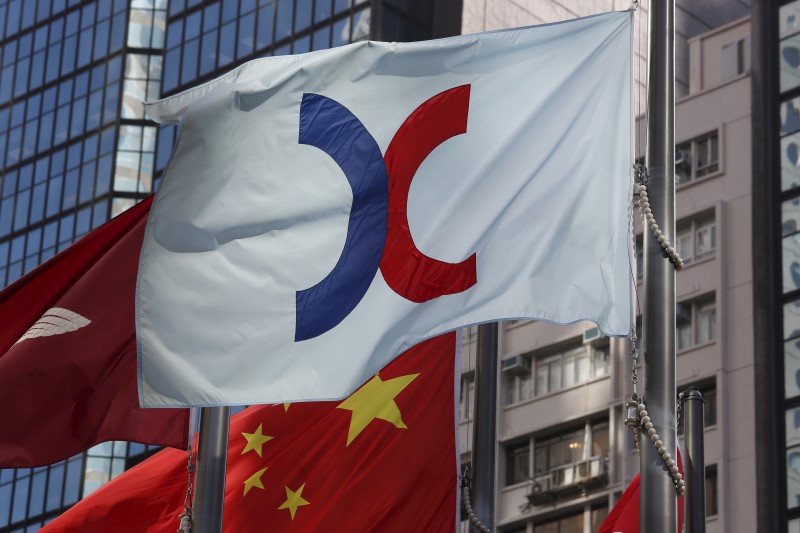 HONG KONG (Reuters) – Hong Kong-based broker CLSA has countered an audacious bid by rival Jefferies Group to commandeer its famous annual forum space with a revamped conference of its own that promises access to China’s movers and shakers.

Earlier this month Jefferies, part of Jefferies Financial Group (N:), announced plans to host a new, week-long investor “forum” in the same venue and at about the same time in September that CLSA has typically held its own high-profile forum, which has been running since 1994.

The U.S.-based investment bank and brokerage has taken advantage of management turmoil within CLSA to take on more than 50 CLSA staff in the past year, including long-time CEO Jonathan Slone and Asia-Pacific analysts such as top-ranked analyst Christopher Wood.

CLSA’s new four-day event will focus on accessing China, and be held the week before the Jefferies event.

A “save the date” notice sent to clients and seen by Reuters said CLSA was “substantially upgrading” access to companies offered through its event and also promised a select number of VIP trips to China for the following week when Jefferies holds its own conference.

Those trips include meetings with some of China’s “most senior and influential corporate leaders and policymakers,” the notice said.

“More than ever before, this year’s event will leverage CITIC Securities’ deep corporate relationships to provide unrivalled China corporate access to international investors,” said Edward Park, CEO of Institutional Equities at CLSA, in a statement to Reuters.

CLSA, best known for its punchy research, was bought by Chinese state-backed broker CITIC Securities (SS:) in 2013 for $1.3 billion. The resignations resulted from CITIC’s efforts to revamp CLSA’s operations and differences over strategy, people with direct knowledge of the matter have said previously.

Jefferies did not immediately respond to a request for comment.