Home
Stocks
I took out $50K in student loans, but now I’m living on disability. Is my spouse responsible — and will my family have to pay off my student debt if I die?
Prev Article Next Article
This post was originally published on this site 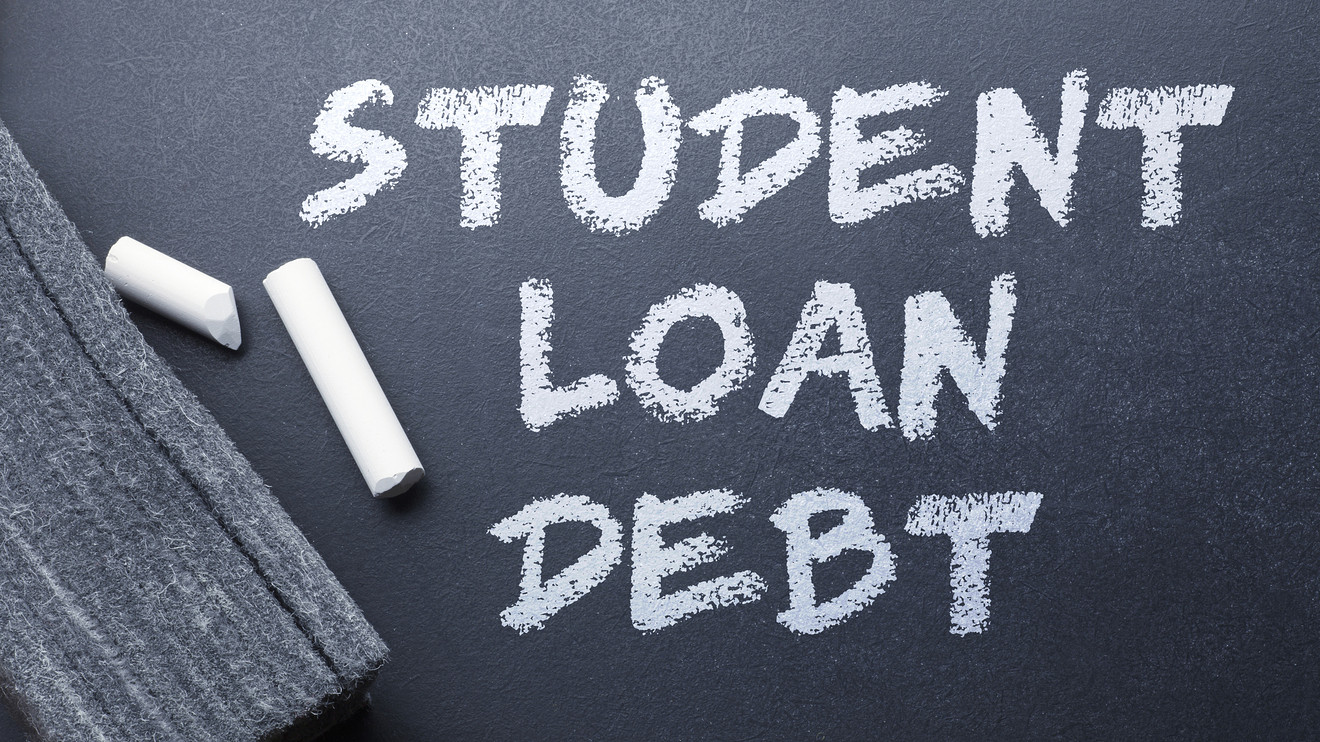 Question: I graduated from college in 2003, with over $50,000 in student loans. Right after graduation, I was offered the opportunity to consolidate them at 3% interest, paying less than $300 monthly with a state-managed higher education student financial-aid program.

‘Due to poor health I had to put the payments on hold for one year on two separate occasions.’

Due to poor health I had to put the payments on hold for one year on two separate occasions. I am now living on Social Security disability and can barely meet the monthly payments, along with my other obligations. I live in Puerto Rico, which is a community property state, but my wife and I have a prenuptial agreement separating our financial burdens.

What can I do to reduce or even cancel these payments? If I die, will my wife and heirs be obligated to pay the reminder of my student debt?

The death discharge occurs even if the borrower is married and lives in a community property state.

To receive a death discharge, the surviving spouse or other family member should send a certified copy of the death certificate or a clear photocopy to the loan servicer.

If a death certificate cannot be obtained, alternative documentation of death may be acceptable if it includes the borrower’s name and date of birth. Examples include a letter from the funeral director or clergy on official letterhead or a death announcement from a local newspaper.

Any payments made after the date of death will be returned to the borrower’s estate.

‘Federal student loans may also be eligible for a disability discharge if the borrower is totally and permanently disabled.’

Federal student loans may also be eligible for a disability discharge if the borrower is totally and permanently disabled. Borrowers may qualify based on certain Veterans or Social Security Administration determinations or if a doctor certifies that the borrower can’t engage in substantial gainful activity due to a disability that has lasted or will last for at least 60 months or which will result in death.

There are several deferments and forbearances that can temporarily suspend the obligation to repay federal student loans, including a deferment for active cancer treatment, an unemployment deferment and an economic hardship deferment.

Switching the federal student loans into an income-driven repayment plan might also provide some financial relief, since it will base the monthly loan payment on a percentage of the borrower’s discretionary income, as opposed to the amount they owe.

Switching the federal student loans into an income-driven repayment plan might also provide some financial relief.

Otherwise, the private student loan will be charged against the borrower’s estate and the co-signer, if any, will be responsible for repaying the remaining debt.

It is generally best to have a prenuptial agreement to specify any obligations concerning debt, income and assets, even if you don’t live in a community property state.

Lenders are most likely to forgive private student loans if the borrower was killed while in service for the U.S. Armed Forces or as a first responder.

Normally, the IRS treats the cancellation of debt as income to the borrower. However, the Tax Cuts and Jobs Act of 2017 added an exclusion from income for federal and private student loans that are cancelled due to death or total and permanent disability from Jan. 1, 2018 through Dec. 31, 2025.

Discharge of student-loan debt due to death or disability may still be treated as income for state income tax purposes even if it is tax-free on federal income tax returns.

Mark Kantrowitz is Publisher and VP of Research for Savingforcollege.com, a guide to saving and paying for college.