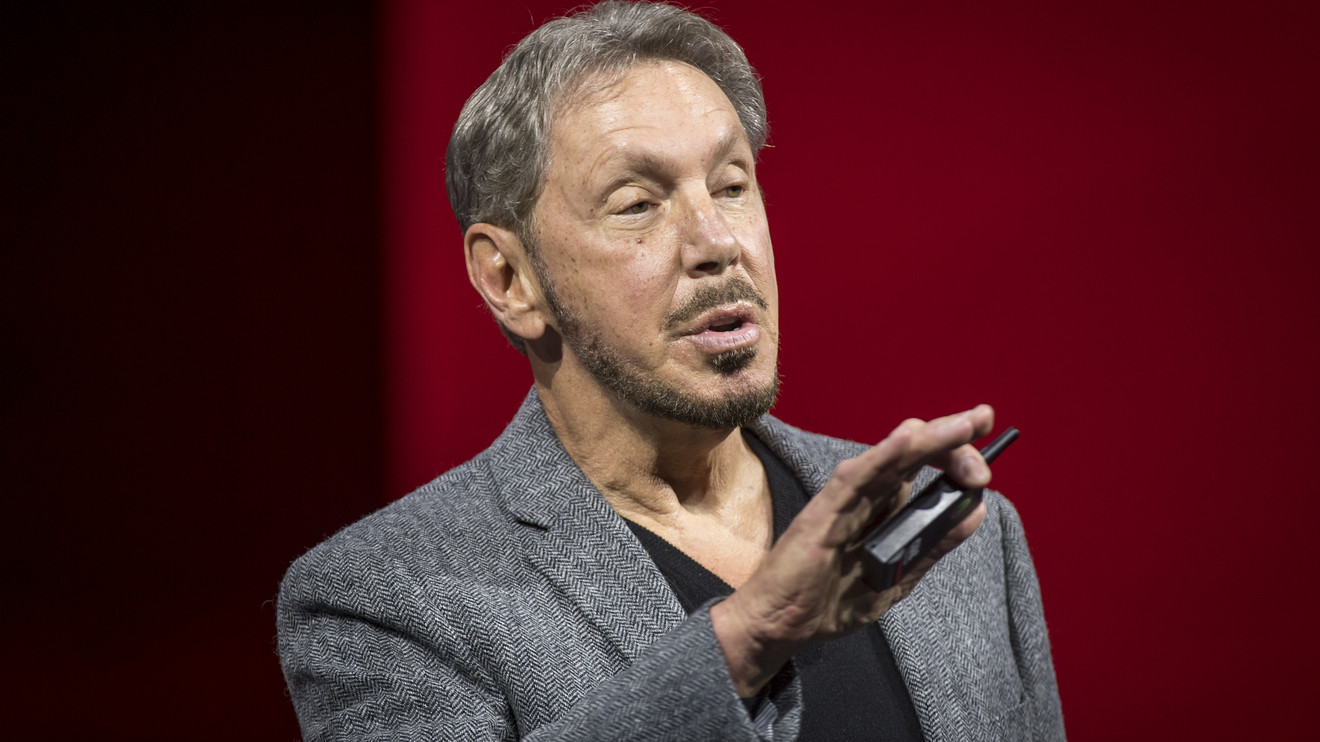 “We are disappointed that Oracle founder and CTO Larry Ellison’s support of Donald Trump does not affirm Oracle’s core values of diversity, inclusiveness, and ethical business conduct,” a group calling itself “Oracle Employees for Ethics” said in an online petition, which has accumulated more than 2,500 signatures as of Tuesday night.

Ellison is scheduled to host the fundraiser Wednesday at his estate in Rancho Mirage, Calif., according to news reports. The event will offer a golf outing and photos with Trump for $100,000, and photos, golf and a round-table discussion with Trump for $250,000, the Palm Springs Desert Sun reported.

In the petition, the employees said Ellison’s support hurts Oracle’s brand and staff morale, and misrepresents the company’s “diverse views.”

Ellison’s financial support “endangers the well-being of women, immigrants, communities of color, the environment, LGBTQ and trans communities, disabled people, and workers everywhere,” they said, and “his alliance with this ignoble and destructive figure damages our company culture as well as our relationships with partners and customers.”

The fundraiser is one of the biggest shows of support for Trump yet from Silicon Valley, and comes about two weeks ahead of the March 3 “Super Tuesday” primaries in California and 13 other states, as well as American Samoa.

Last week, the Desert Sun reported that while the billionaire Ellison has donated about $9.5 million to political causes since 1993, he has never donated to Trump’s campaign, at least as of the end of 2019.