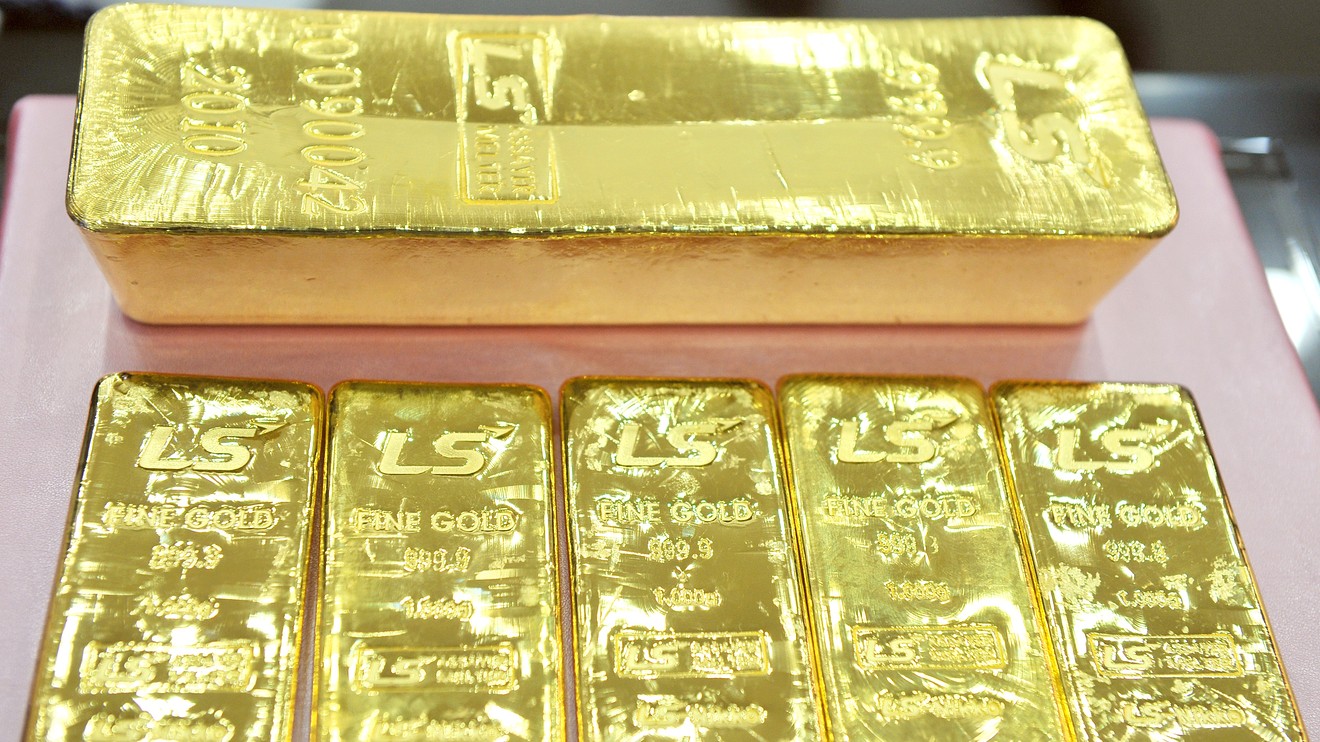 Gold prices on Monday were surging, as the spread of the novel strain of coronavirus to Italy and other parts of the globe injected a fresh bout of nervousness into the markets, lifting demand for assets perceived as havens like gold.

“Risk-off has taken hold of global markets as investors are growing incredibly concerned that the market could be on the verge of a massive meltdown as we are moving well past the weak Chinese recovery scenario,” wrote Stephen Innes, chief market strategist at AxiCorp, in a Monday research report.

Italy has shut down schools, universities and museums across the country’s north as the southern European country reported its fifth death from COVID-19, the disease derived from the strain of coronavirus that reportedly originated in Wuhan, China last year, and has claimed thousands of lives globally and sickened tens of thousands, The Wall Street Journal and others reported on Monday.

The outbreak touching down in Europe comes as millions have been in lockdown in China due to the contagion and fears that it could hurt the global economy and drag the U.S. with it. But since the virus was identified last year, it has rapidly spread to Japan, South Korea and other parts of the world.

Worries about the disease’s spread has driven the yield on the benchmark 10-year Treasury note TMUBMUSD10Y, -6.77%  to 1.393%, its lowest since July 2016. Bond prices move in the opposite direction of yields. Lower rates can drive the appeal of gold because the precious commodity doesn’t offer a coupon.

Assets considered risky were taking a beating, with the Dow Jones Industrial Average DJIA, -2.61%, the S&P 500 index SPX, -2.49% and the Nasdaq Composite Index COMP, -2.85% set to tumble on Monday after Asian and European markets all were pressured sharply lower on the day.