Home
Stocks
NerdWallet: Your 50s are a dangerous decade: Why you need a plan
Prev Article Next Article
This post was originally published on this site 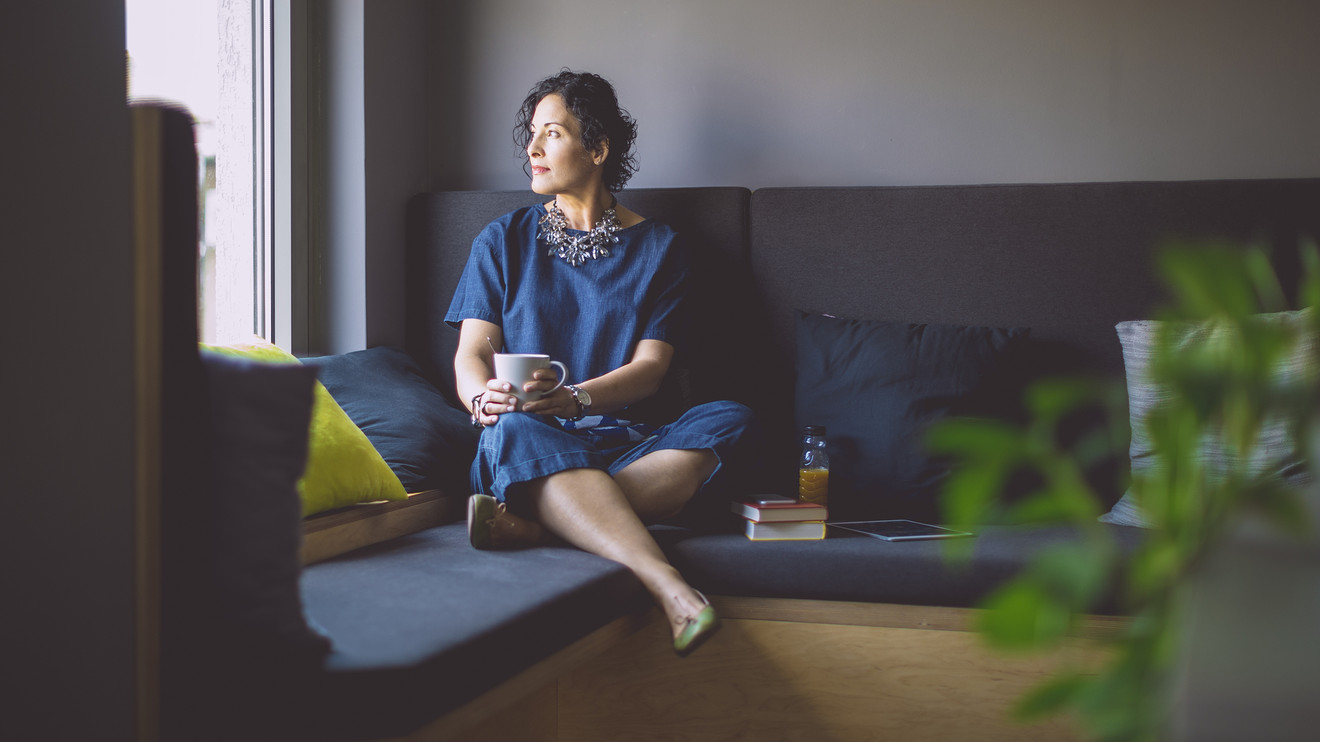 Losing a job is almost always traumatic. In your 50s, job loss can be devastating — and devastatingly common.

More than half the workers who entered their 50s with stable, full-time jobs were laid off or pushed out at least once by age 65, according to an analysis of employment data from 1990 to 2016 by the nonprofit newsroom ProPublica and the Urban Institute, a nonprofit think tank. Only 10% of those who lost a job ever found another that paid as much, and most never recovered financially.

Such concerns might seem remote in a booming economy, when the official unemployment rate is 3.5% overall and just 2.4% for those 55 and over. But recessions are inevitable, and even in good times older workers can be more vulnerable to involuntary job loss because of age discrimination.

These realities make it important to have a plan for navigating what could be your most dangerous decade.

It can be tempting after decades of work to think you can coast to retirement. But older workers who aren’t proactively adding skills are more likely to be laid off, says Susan Weinstock, vice president, financial resilience programming at AARP.

“If the economy tanks, they’ll be the first to go,” Weinstock says. “Staying current in your field is really important.”

Weinstock recommends that older people take advantage of any training opportunities their employers offer, volunteer for new assignments and become both “a mentor and mentee.” A younger co-worker could help you stay up-to-date with the latest technologies used by your office, for example.

Also see: Watch out for this sudden health problem in your 50s

“This is a great way for you to learn from someone else and to build more relationships,” Weinstock says.

And when it comes to relationships, more is better. Weinstock urges older workers to keep growing their networks, since most new jobs are found through someone you know.

Save more, save earlier

“Catch up” provisions were created to help workers supercharge their savings in the years before retirement. In 2020, for example, employees 50 and older can contribute up to $26,000 to workplace retirement plans such as 401(k)s, compared with the limit of $19,500 for younger workers. If you can take advantage of these provisions, great, but it’s risky to put off saving for retirement expecting to make up for it later. A better plan is to start saving as soon as possible and to increase your savings rate whenever you can.

You also probably need to beef up that emergency fund. The average length of unemployment for people 45 to 54 is a little over five months, according to the Bureau of Labor Statistics. For people 55 to 64, it’s just shy of six months. In a recession, those durations likely will grow.

Many people find their ability to save is hampered by the amount of debt they have. Federal Reserve statistics show that households headed by people 45 to 54 years old owed more than twice as much in 2016 as similar households in 1989.

Limiting how much you owe as you age can give you more financial flexibility. If you’re refinancing a mortgage, for example, consider choosing a loan term that allows you to be debt free by retirement, if not before. Be cautious about borrowing money for education, either for yourself or a child, since the loans typically can’t be discharged in bankruptcy and could be tough to pay back if you lose your job.

Many parents provide their adult children with some financial support, and it’s typically for household expenses rather than emergencies. But ongoing handouts could jeopardize your financial health and theirs. Setting clear financial boundaries can help you wean them off the family dole.

You may find another job quickly if you lose your current one, but it’s best to act as if you won’t by cutting nonessential spending, asking lenders about possible forbearance or hardship programs and staying in touch with your network.

Also see: Divorce after 50: What I wish I had known beforehand

“If you see this coming, start looking immediately,” Weinstock says. “And actually I would say, always keep your eye out. There’s no reason not to, because you never know what could happen.”