Home
Market
Wall Street prepares as coronavirus gets closer to home
Prev Article Next Article
This post was originally published on this sitehttps://i-invdn-com.akamaized.net/trkd-images/LYNXMPEG2222O_L.jpg 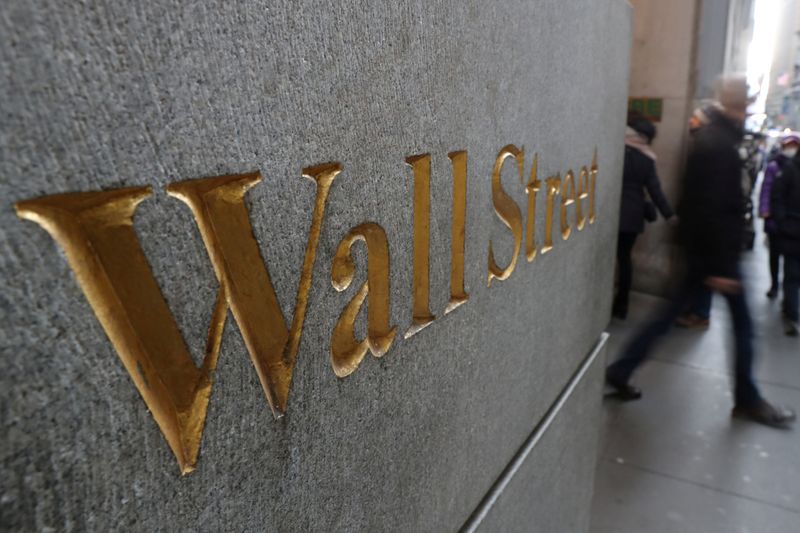 NEW YORK (Reuters) – Wall Street stepped up preparations to deal with the impact of the coronavirus on Tuesday, testing backup plans and asking employees to work from home, as a New Yorker tested positive for the virus, bringing the prospect of the spread of the infection closer to home.

A man in his 50s who lives in a New York City suburb and works at a small law firm in midtown Manhattan tested positive for the virus, bringing the number of confirmed cases in the state to two, New York officials said.

Officials said they were trying to trace the movements of the man and his family, and that seven people at his law firm had been designated by the city’s health department as requiring monitoring. One of the man’s sons who attends a university in city was also showing symptoms of the virus, Mayor Bill de Blasio said.

Several banks and other financial services firms in the city were testing secondary offices and systems to ensure they could continue to operate if the situation worsened.

Sources familiar with JPMorgan Chase & Co’s (N:) plans said the largest U.S. bank by assets was asking thousands of U.S. employees to spend a day working from home in the coming weeks to test its contingency plans.

Goldman Sachs Group Inc (N:) has secondary offices in nearby Greenwich, Connecticut, and Jersey City, New Jersey, and the bank has said it is continuously testing that systems work and could support employees, including traders, if there is a need.

Goldman postponed its annual housing and consumer finance conference, scheduled for Wednesday, in the city.

“We know that many of you cannot take time to be away from the office as you prioritize the continuity of your business,” it said in an email seen by Reuters. “With that in mind, and as travel restrictions that could affect our speakers and guests continue to evolve, we have decided to postpone our conference.”

The response from Wall Street comes as the virus has spread across the globe, with some 80 nations hit with the flu-like illness that can lead to pneumonia. About 3.4% of confirmed cases of COVID-19 have died, far above seasonal flu’s fatality rate of under 1%, according to the World Health Organization.

Some experts warned that the virus could pose unprecedented challenges for the financial industry.

One central bank official in Asia said in their experience the scale of impact from the coronavirus had been larger than they expected and the business continuity plans that banks and other financial services firms had fell short.

“So I think this is something that financial institutions in every place should get ready for,” the official said.

While traders can theoretically work from home, it is harder when considering factors such as network speeds, software and basic hardware such as the number of screens and computer memory.

“So much electronic trading requires great computer power you can’t do it from your iPad from your bed at home,” said Michael Purves, chief executive Of Tallbacken Capital Advisors, New York.

Still, others said systems are likely to hold up.

Joe Saluzzi, co-manager of trading at Themis Trading in Chatham, New Jersey, which has about eight people, said much trading is now computerized. “It’s all systematic and passive,” Saluzzi said. “A lot would still go on.”