Home
Stocks
J. Crew could cancel the Madewell IPO
Prev Article Next Article
This post was originally published on this site 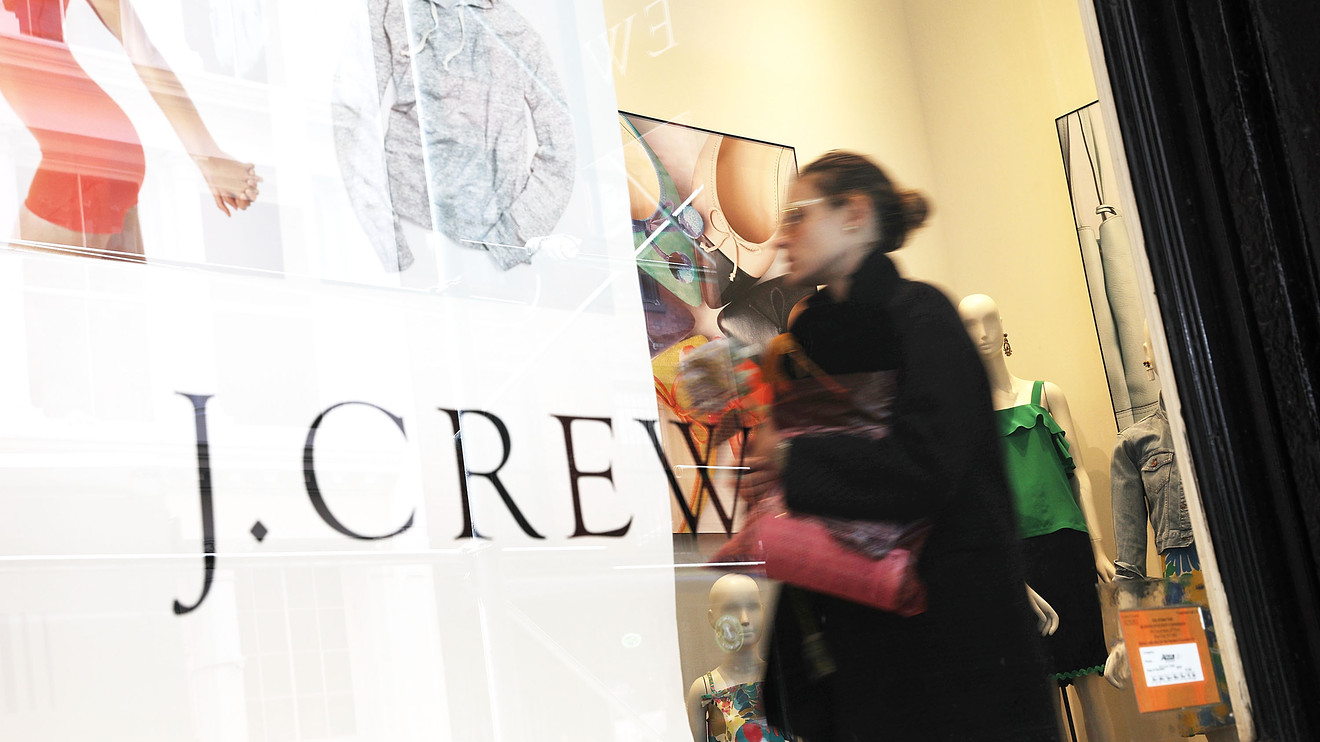 J. Crew Group Inc. denim brand Madewell had filed to go public in a deal that was expected to be completed in the first quarter of fiscal 2020, but the company could nix an IPO all together after “strong” fourth-quarter results.

“As a result of this strong performance, we now have an opportunity to broaden our exploration of strategic alternatives in support of our objectives to maximize value, position the company for long-term growth and deleverage our balance sheet,” said Michael Nicholson, chief operating officer at J.Crew, in a statement.

Read: Cole Haan is going public: 5 things to know about the shoes and accessories company

“As such, we have reached an agreement with certain term loan and security holders to amend the previously announced transaction support agreement, which will allow us additional time to thoroughly assess all alternatives, including the separation of J.Crew and Madewell into two independent companies and a potential IPO of Madewell.”

Madewell has seen its sales grow even as J. Crew has languished. Both J. Crew and Madewell have operated beneath the J. Crew Group umbrella, under which the eponymous brand was long the unchallenged superstar, with its then–creative director, Jenna Lyons, becoming a style icon and celebrity in her own right and then–CEO Mickey Drexler hailed as a titan of the retail industry. With shifts in shopping and fashion trends, J. Crew has been challenged.

J. Crew Group said last April that it was examining strategic alternatives, including a Madewell IPO.

“Addressing J.Crew’s debt is still key because leverage remains elevated in the low-seven times, and current market uncertainty is throwing a wrench in the Madewell IPO plan,” Sokolyanska said.

The S-1 filed with the Securities and Exchange Commission in September was for the holding company Chinos Holdings Inc., but the company planned to change its corporate name to Madewell Group Inc. after the public offering is complete. J. Crew Group, acquired by private-equity interests including TPG Capital and Leonard Green & Partners in 2011, has operated as an indirect subsidiary of Chinos Holdings Inc.

J. Crew Group was also slated to be spun off after the Madewell initial public offering. (J. Crew Group Inc. was publicly traded from 2006 until the private-equity buyout five years later.)

Madewell had yet to determine how many shares it would sell in its IPO or what its ticker symbol would be.

Watch: How 5G could revolutionize manufacturing and retail

Madewell was launched in 2006, and Libby Wadle, the company’s chief executive, has been involved since the beginning. The company’s merchandise takes inspiration from “American workwear,” with leather jackets, tees and totes among the focus items, in addition to jeans. (The Madewell brand name dates back nearly a century, and, under CEO Drexler, was acquired by J. Crew in 2004.)

Denim is not only a big seller for the Madewell brand, it is also one of the highest growth categories. Madewell’s denim products are typically priced in the $100-to-$150 range, with the “entry-level” Roadtripper jean, introduced in 2017, offered at $75.

Madewell has a focus on fabric technology, including proprietary sustainable fabrics and a fade-resistant black denim, as well as technology focused on fit. Boasting of inclusivity, the company offers jeans in waist sizes 23 through 37 and a range of inseam lengths.

More than half of the company’s 2018 revenue (52%) was attributable to items like T-shirts, footwear and leather goods, which it calls “everything you wear with jeans” items. Lifestyle offerings such as dresses, swimwear and beauty items made up 19% of sales.

Madewell operated 132 stores in the U.S. as of Aug. 3, with most located in upscale malls, “lifestyle centers” and on key shopping streets.

Thirteen percent of the company’s sales come through wholesale channels, a distribution channel it launched with Nordstrom Inc. JWN, -2.85%   in 2015. Other wholesale retailers include Shopbop and Stitch Fix Inc. SFIX, -4.56%