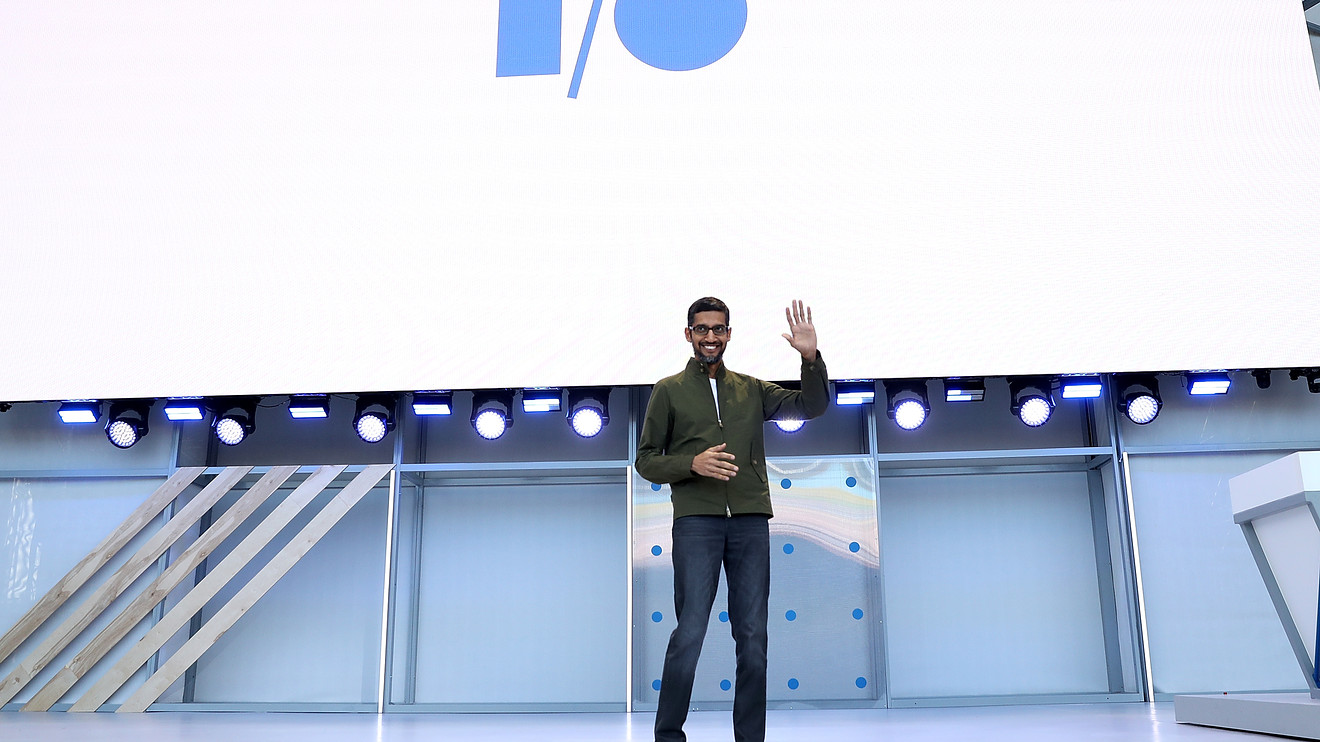 Tech conferences increasingly are beginning to feel a lot more like home.

The spread of the coronavirus has resulted in a wave of conferences reconfigured as digital summits that can be attended remotely from home. No more cramped conference rooms, bad food, cheesy product announcements and sleeping in a strange bed.

On Tuesday, Alphabet Inc. GOOGL, -3.51% GOOG, -3.44%  and Okta Inc. OKTA, -1.57%  became the latest companies to reposition their developer conferences from in-person to virtual.

“While we’re always looking for new ways to engage with our community and host many digital-first events throughout the year, this is a unique circumstance due to the coronavirus disease (COVID-19) and we fully expect to return our normal in-person events cadence in the future,” a Google spokesperson told MarketWatch, after the Google I/O 2020 conference was canceled in favor of a “digital-first” event.

Adobe Inc.’s ADBE, -3.31%  Summit, scheduled March 29-April 2 in Las Vegas, “will NOT be a LIVE event in Vegas but will move to an online event,” a company spokeswoman said Monday in a statement that summarized a slew of reformatted shows over the past week.

Earlier that day, Google Cloud Next ’20 became Digital Connect. In a statement, a Google spokeswoman described the revamped three-day conference as a “free, global, digital-first, multi-day event connecting our attendees to Next ’20 content and each other through streamed keynotes, breakout sessions, interactive learning and digital ‘ask an expert’ sessions with Google teams.”

Adobe and Okta declined further comment when contacted by MarketWatch.

The jarring change in tech shows poses a question: Does this portend a fundamental change in how dozens of tech summits are held annually, or is this a one-off until public health officials contain COVID-19? Yes and no, say conference organizers and tech analysts. It all depends on the breadth and format of the show. Google I/O will return in its physical form next year, as the company said, but the fate of other shows remains murky.

Major events like the Barcelona’s Mobile World Congress, CES in Las Vegas, San Francisco’s RSA and SXSW in Austin, Texas, each gather tens of thousands of people and companies, many of them startups and small businesses, that “all depend on networking and the ability to form partnerships with vendors and suppliers,” Beth Kindig, an independent tech analyst in San Francisco, told MarketWatch in a phone interview. “I can’t see them being online-only in the future. Maybe some of the smaller shows, but it depends on how these virtual events go.”

Show organizers are in wait-and-see mode as they convert their annual extravaganzas to eliminate health hazards while still getting their points across via digital presentations of product announcements, panels and scheduled speakers.

It started with the Mobile World Congress, the largest of the more than a dozen shows canceled so far. After the gigantic Barcelona smartphone show was canceled last month, software company WalkMe announced and hosted a nine-hour virtual conference Feb. 26 in lieu of MWC that let dozens of startups and large companies present their products online.

Nvidia Corp.’s NVDA, -3.81%  GTC 2020 conference will be “an online event due to growing concern over the coronavirus,” the company said Monday. Chief Executive Jensen Huang will still give a keynote speech. Company officials, in the midst of the last-minute conversion, said they might have more to share later this week.

Last week, the RSA security conference was one of the few major tech conferences to go on, despite the withdrawals of AT&T Inc. T, -2.37%  , International Business Machines Corp. MSFT, -4.79%  and at least six Chinese companies. Their absence hurt attendance: Some 36,000 people attended this year’s event, down from 40,000 in 2019, according to RSA.

“MWC, RSA, and CES are really about business meetings,” Kindig, who attended RSA and plans to participate virtually at GTC, said. “Nvidia might be able to hold its event online, but South By Southwest is all about the live experience, with movie showings, live music and so many on-site events.”

South By Southwest organizers indicated the show will proceed in mid-March despite the recent withdrawal of Facebook Inc. FB, -5.37%  , and Twitter Inc. TWTR, -2.48%  CEO Jack Dorsey’s decision this week to back out as a featured speaker.