Home
Stocks
Europe Markets: European stocks plunge by most since Brexit vote as Saudi Arabia starts oil price war and Italy locks down region
Prev Article Next Article
This post was originally published on this site 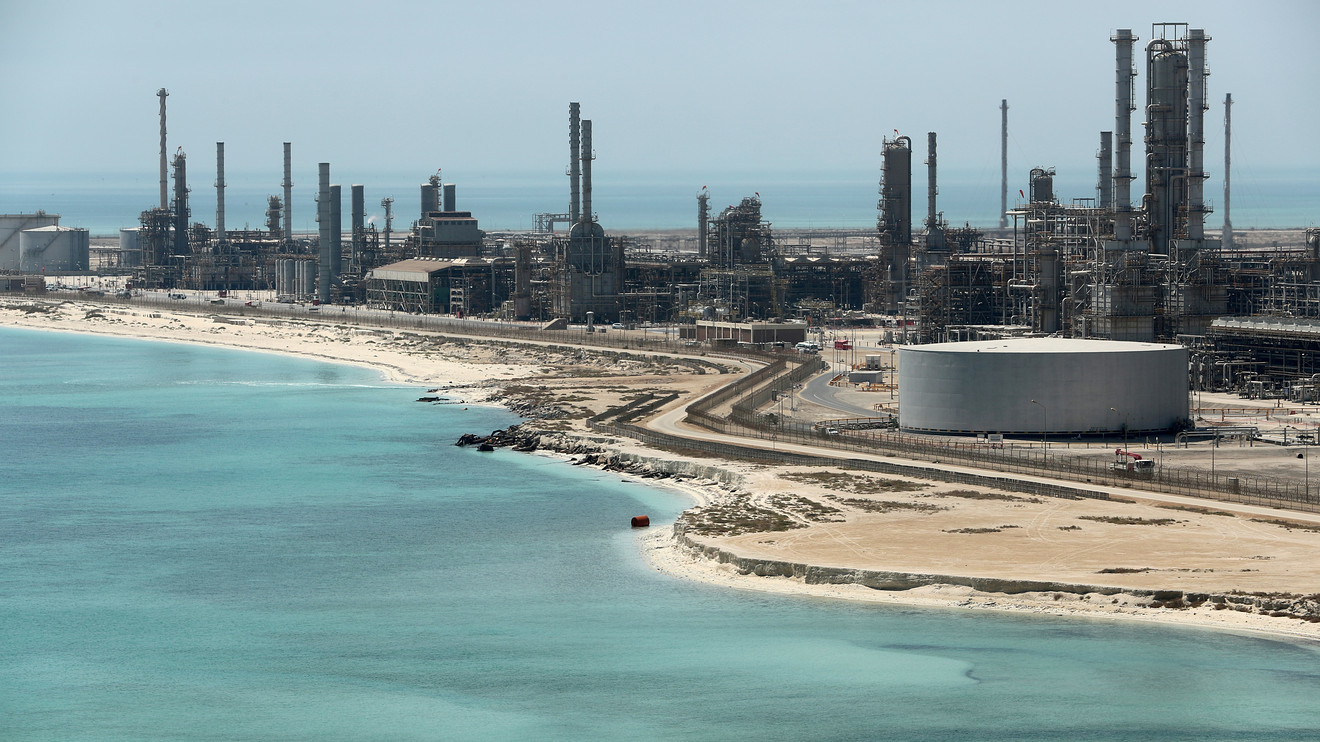 European stocks dropped on Monday by the most since the U.K. voted to leave the European Union, after Saudi Arabia started a price war and Italy locked down a key region.

Saudi Arabia slashed the prices it offers after failing to reach an agreement with Russia on production cuts and announcing it would increase output next month.

The International Energy Agency cut its global oil demand, now expecting a 90,000 barrel-a-day decline this year, from a previous forecast of an increase of 825,000 barrels-a day.

“Already facing a supply-demand imbalance, the market is set to see significantly more crude oil in the short term. We also view the cuts to Europe as signaling Saudi Arabia’s intention to force Russia back to the negotiating table, with the aim of delivering a new production curb agreement,” said Mark Haefele, chief investment officer at UBS Global Wealth Management.

Italy, meanwhile, announced a sweeping quarantine for its northern regions.

“The markets are looking at what is happening in Italy as a sign of what may be coming elsewhere in Europe, as the virus continues to spread,” said Ricardo Evangelista, senior analyst at broker ActivTrades.